A second bronze for Badenhorst 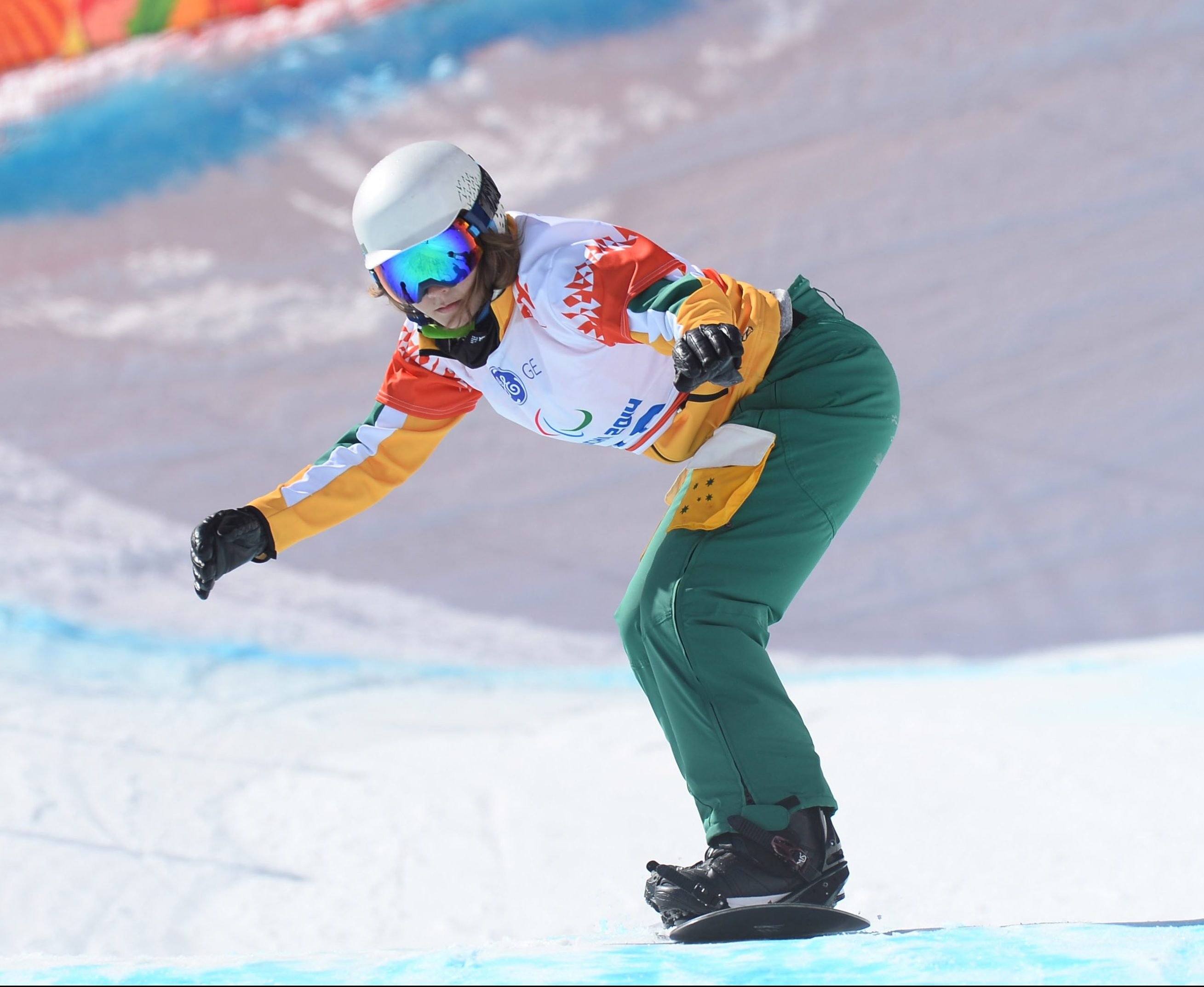 With one bronze medal already to her name from the snowboard cross, Badenhorst replicated her success in the banked slalom on the final day of competition.

The 22-year-old, who won silver at the 2015 World Championships, went into the event with a strong strategy which, although didn’t get her the gold, paid dividends with a podium finish.

“I am really happy with my riding today,” Badenhorst said. “I felt the pressure but I was able to rise to the challenge.”

The banked slalom was run as three time trials, with the athlete’s best run counting. Badenhorst first put down a solid safety run, then charged and rode exceptionally well in run 2 and finally in run 3 she risked it all but fell as she missed a gate with too much speed.

“I was able to put down a fluid run in run two,” she said. “In run three I went for it all but unfortunately couldn’t pull it off. I know now that I have a good pace and will be working hard to move further up the podium.”

Badenhorst’s best time of 1 minute and 16.27 seconds saw her secure the bronze medal behind Bibian Mentel-Spee and Lisa Bunschoten of the Netherlands who took gold and silver respectively. Her time was less than a second off silver, a great performance showing she continues to build and grow as an athlete.

In the men’s events, Australia’s Ben Tudhope took on the technically challenging course and worked hard to adapt his riding style in the first two runs.

In the third run, it came together for the 17-year-old from Sydney who was able to improve his times by over a second. A slight mistake in the middle of the course cost him a better end result, but he was eighth overall in a competitive field of 21 athletes.

“It was impressive to see a 17-year-old handle the pressure of only having one run left,” Head Coach Lukas Prem said. “I am very happy with his performance.”

“It was hard to adapt to the conditions and I just couldn’t get it the first two runs,” Tudhope said. “We changed a line approach for run 3 and it felt immediately better. I got caught just a little bit in the soft snow just before a flat section which cost me a better time but I’m still happy with my riding.”

Australia’s Simon Patmore didn’t enjoy the best event, as he just wasn’t able to fully tap into his potential. Despite this, Patmore’s best run of 1:13.98 saw him finish sixth.

“Today was a big learning experience for me,” said Patmore, who is still relatively new to the sport. “I went for it but unfortunately couldn’t put a clean run down.”

With two medals and some four more top-ten results, the team wraps up a successful World Championship campaign in Big White. They will now travel back home to Australia for a short break before heading to PyeongChang, Korea for the World Cups that act as a test event for next year’s Winter Paralympic Games.