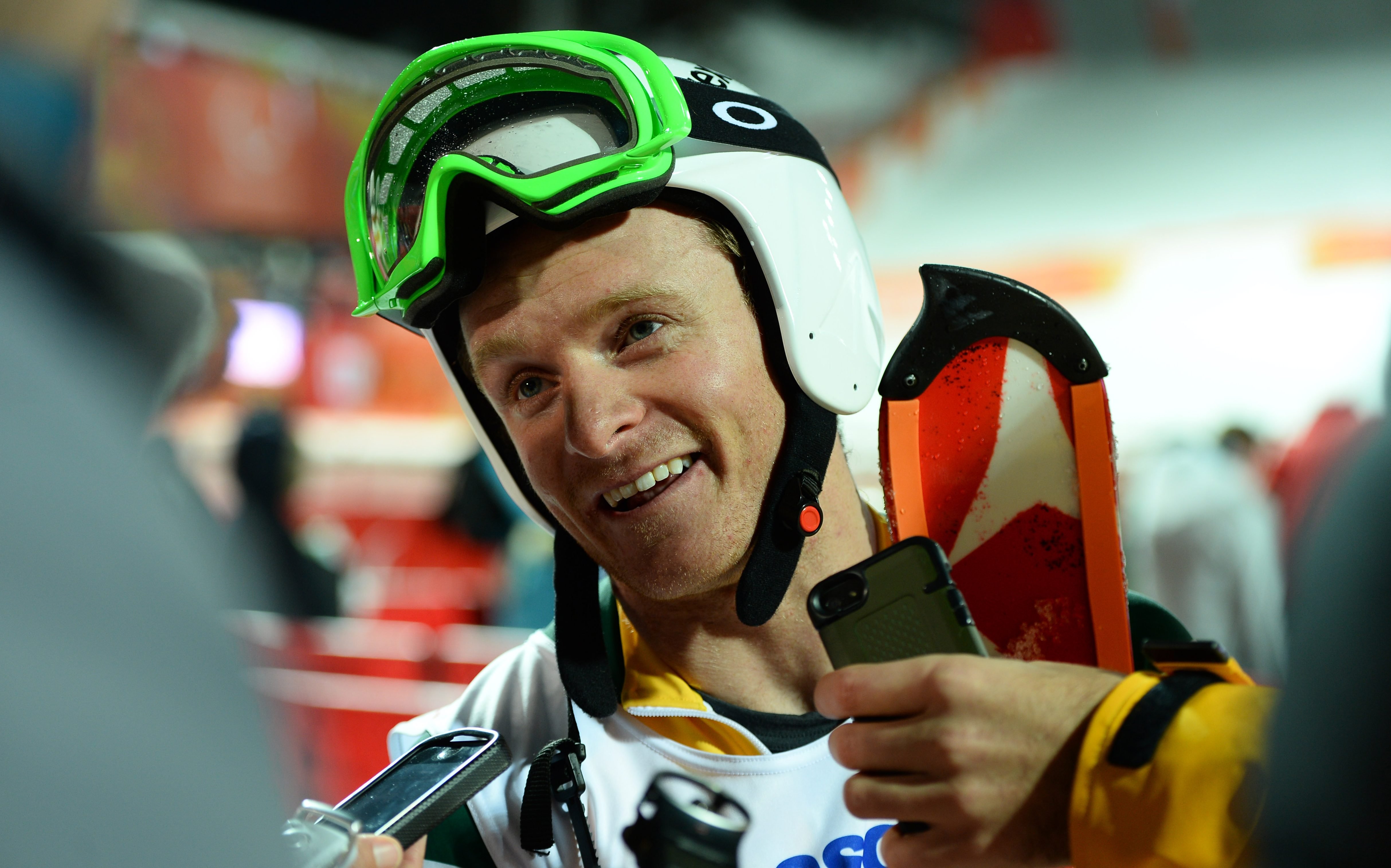 Years of hard work and determination have paid off for Para-alpine skier Mitchell Gourley, with the 25-year-old taking top honours in the men’s super combined Standing at the 2017 World Para-alpine Skiing Championships in Tarvisio, Italy.

Competing at his fifth World Championships, Gourley got off to a strong start in the men’s downhill Standing, placing fourth. He finished eighth in the men’s super-G Standing, before leaving his competition behind to win the super combined.

Gourley clocked 1:07.35 in the first super-G component of the race, placing him sixth in a highly competitive field of 25 athletes. He followed this with the fastest slalom run of all competitors – 44.16 – to rocket up the standings and take the gold.

Gourley, who hails from Barwon Heads in Victoria, has been competing since 2002. Highlighting his career are the 2010 and 2014 Paralympic Winter Games, as well as multiple World Cup medals – and now he can proudly add the title of world champion to his accolades.

Competition continues today (30 January) with the giant slalom, and concludes tomorrow with the slalom.