Sydney to host the 2018 Invictus Games 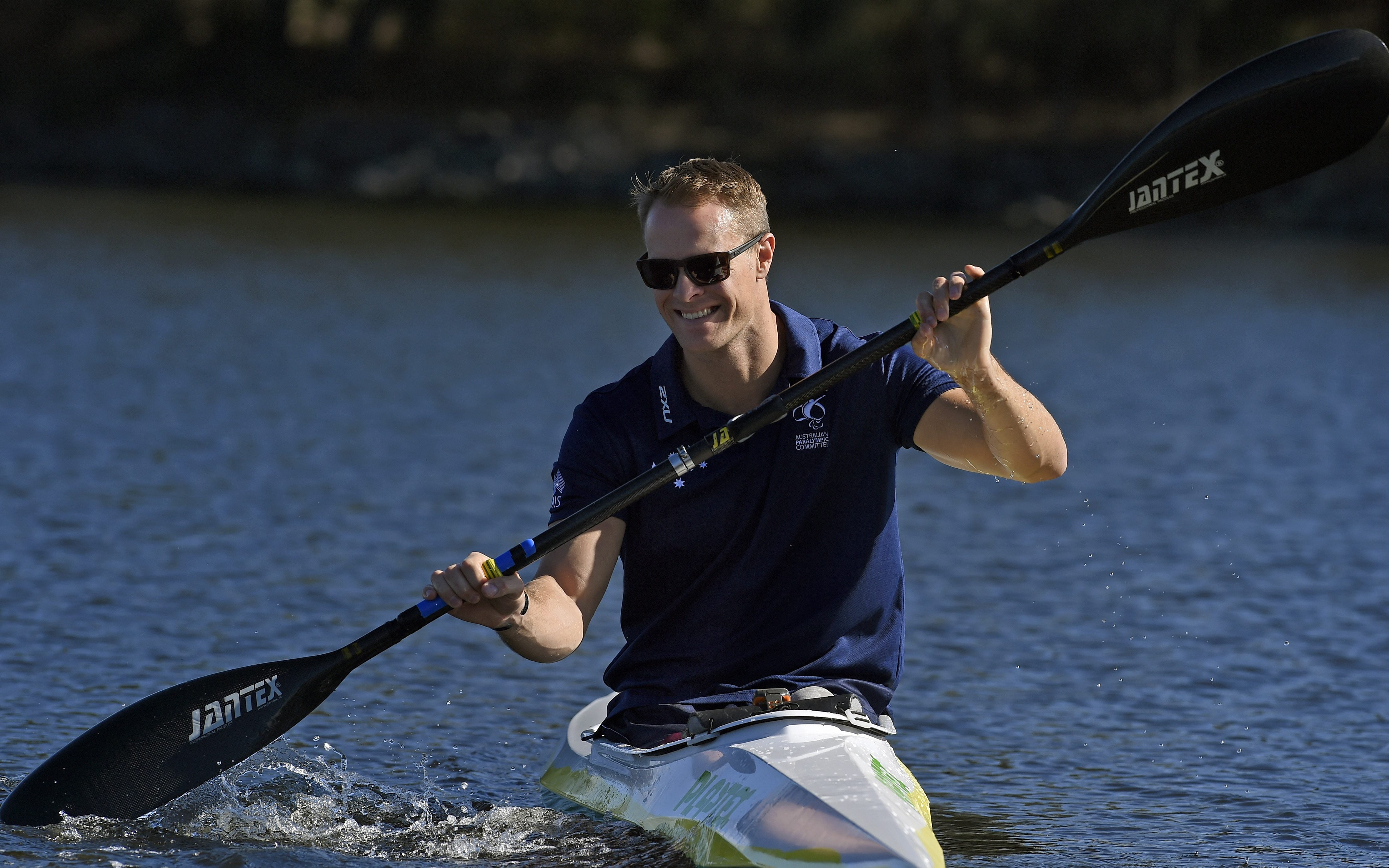 Prince Harry has named Sydney as host city of the 2018 Invictus Games, an international sporting event for servicemen and women affected by illness or injury.

Held for the first time in 2014, the Invictus Games are staged every two years and provide military personnel with a platform to channel their fighting spirit.

The Prince explained that bringing the fourth edition of the Games to Sydney was a relatively easy decision. It is expected that 500 athletes from 17 nations will compete over 11 days from 18-29 October 2018.

“We had three key criteria,” Prince Harry said. “First, it had to be an iconic city – somewhere known the world over. Second, it needed to be a city with a proud military heritage, which would welcome competitors from all over the world with open arms. And finally, we wanted to go somewhere where they are absolutely sports-mad and would really get behind our competitors.”

The Australian Paralympic Committee’s (APC) Chief Executive Officer Lynne Anderson is a Director of the Australian International Military Games, the organisation responsible for bringing the Invictus Games to Australia. Anderson is ecstatic that the Games will be staged in Sydney, the spiritual home of the Paralympic movement in Australia.

“During the course of the next two years, we will certainly be ready, willing and able to assist the Invictus Games organisation as they prepare to host this amazing event in our backyard,” Anderson said.

“While our vision at the APC is to support Paralympians and emerging Para-athletes, we know we can play a far broader role in supporting people with a disability to participate in sport. The Invictus Games, albeit a very young movement, will absolutely showcase the same commitment to a group of men and women who deserve everyone’s support.

“We are also very excited that Para-sport fans in Australia’s largest city will have the chance to come out and experience a major Para-sport event in person.”

Paralympic gold medallist Curt McGrath has been selected as an ambassador for the 2018 Games. In 2012, he was serving as an Australian Army combat engineer in Afghanistan when an improvised explosive device exploding, resulting in the loss of his left leg below the knee and right leg at the knee. McGrath vowed as he was being airlifted to safety that he would represent his country again at the Paralympic Games.

“We have all come from having fit and healthy young bodies to being wounded both physically and mentally,” he told the Illawarra Mercury.

“We have been through trauma but we can get together and support each other throughout the Games. We are using the power of sport to help us get better.”

On McGrath’s selection as an ambassador, Anderson said: “We’re thrilled and proud that one of our recent gold medallists from the Rio Paralympic Games, Curtis McGrath, is an ambassador for Invictus Sydney. He played an incredible role within our broader Paralympic Mob, exemplified in his choice as flag bearer for the Closing Ceremony. His determination to excel from the outset was obvious.”

McGrath has twice competed in the Invictus Games. He captained the Australian team in 2014 and has won one gold, four silver, and one bronze medal.