Gold medals to be returned to cycling legend, Carol Cooke 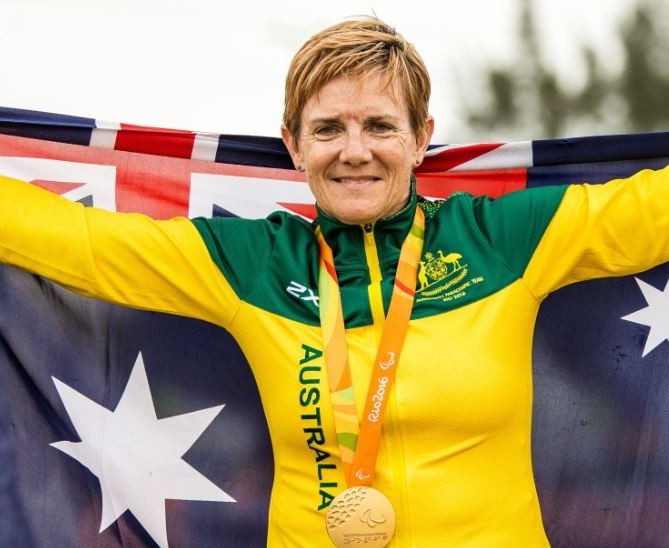 Paralympian Carol Cooke’s nightmare is over after the cyclist received news that her stolen gold medals from Rio 2016 will soon be returned to her safely.

Victoria police recovered both of Cooke’s treasured medals after an exhaustive search. Last month she was devastated to learn that the gold medals she won in the time trial and road race at the Rio Games had been stolen from her car while she trained at the Victorian Institute of Sport in Albert Park.

The Paralympic champion, who was diagnosed with multiple sclerosis in 1998, had all but given up hope when the police phoned.

Expecting to be reunited with them next week, “it will feel like I’ve won them all over again,” she said.

Cooke takes her medals with her to school visits and promotional events, and guesses that her gold medal from London has been in 20,000+ hands since 2012.

“They are not so much for me but for who I share them with,” Cooke said.

When asked whether she would avoid leaving them in the car from now on, she says that she won’t be making any promises.