Wheelchair racers forced to wait with double protest in relay 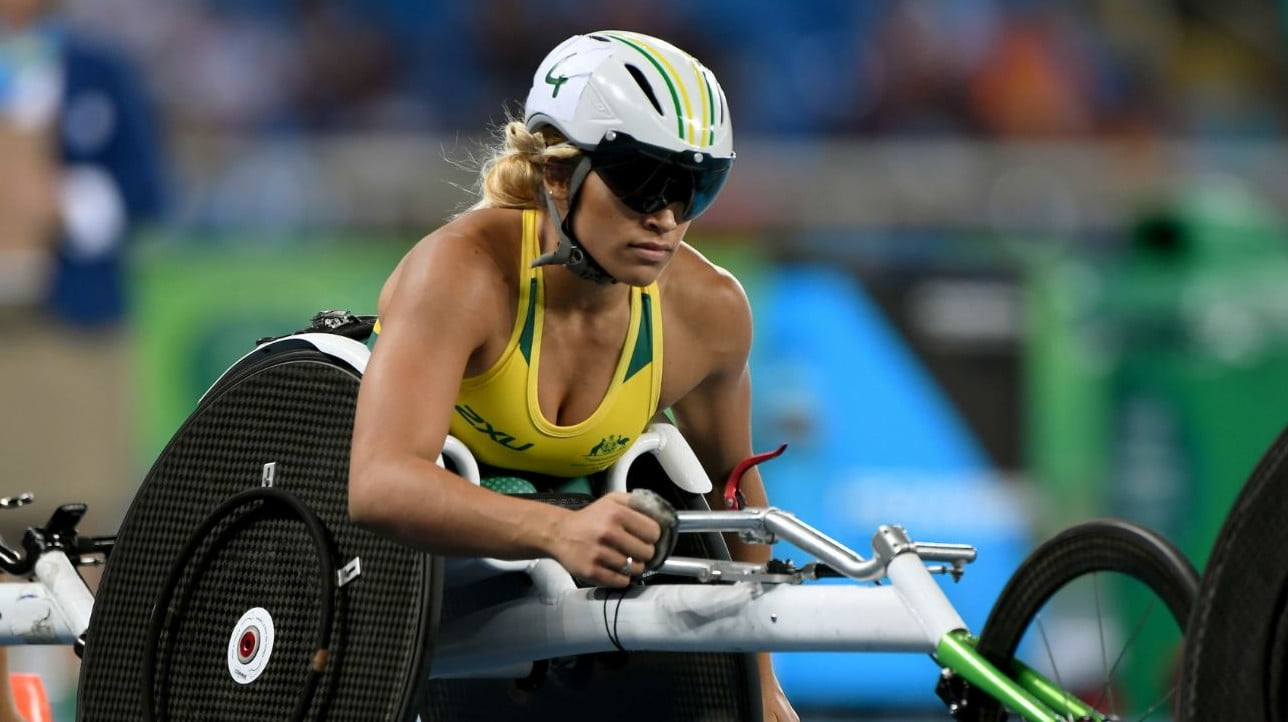 The Australian women’s 4x400m wheelchair team have gone to bed in the Athletes Village on Thursday night not knowing what colour medal they won at the Rio track earlier after their T54 class final ended in controversy.

Angie Ballard, Madison de Rozario, Jemima Moore and Christie Dawes, who raced in that order, crossed the line behind China and the USA thinking they had taken the bronze medal.

The IPC (International Paralympic Committee) Athletics is the governing body for the Paralympic track and field competition and set up a hearing panel as the Australian Team Leader Andrew Faichney lodged an official protest.

The Australians alleged one of their racers they had been forced off their path by an American competitor.

After an hour the IPC panel upheld the Australian’s appeal and disqualified the USA team for interference. The Australians were reinstated with the silver medal.

But then the USA lodged a protest. Due to the lateness of the hour at the Olympic Stadium track, and out of respect to winners China who were still waiting in the ceremony room, the IPC postponed the second hearing until Friday morning.

Once that decision has been made, the medallists will be confirmed and the medal ceremony will take place.

Dawes said that when she and Moore tried to change, an American athlete was impeding their progress.

“We were DQed and have appealed and are awaiting the result. We have been reinstated but now the Americans have appealed which is their right,” Dawes said.

“It is very frustrating to know that we were impeded and to have technical officials not pick that up is really unfortunate and disappointing.”