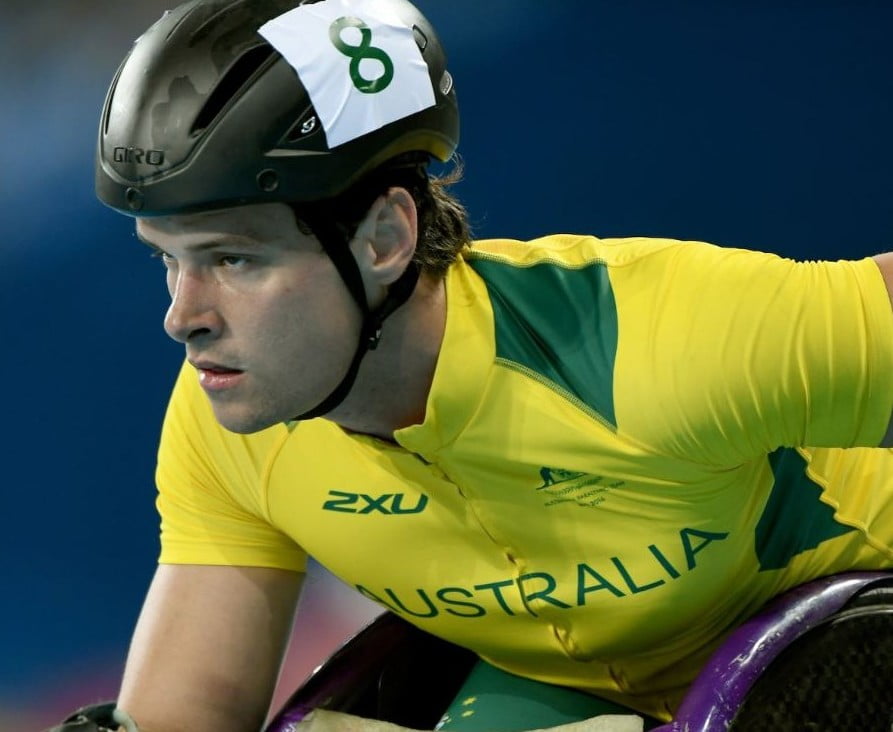 Victorian wheelchair racer Jake Lappin has been forced to withdraw from his two remaining events on the Rio Games athletics track due to illness.

Lappin, who celebrated is 24th birthday just three days ago, had been feeling unwell for a couple of days. In consultation with his coach Fred Periac, head athletics coach Andrew Faichney, and Australian Paralympic team medical staff, it was decided to take Lappin to nearby Vitoria Hospital in Rio de Janeiro, where he was admitted.

The illness has weakened Lappin and he needs further treatment that the APC cannot provide in the Athletes Village. He is expected to spend a couple of days in hospital.

Lappin’s parents, who travelled to Rio to watch their son, are with him while he recovers. The athletics team doctor, Lisa Elkington, is also monitoring his progress.

Lappin raced the heats but did not qualify for either the 400m or 1500m finals on Monday and Tuesday, respectively, for his T54 wheelchair class.

He was due to compete in the 800m heats on Wednesday night in Rio’s Olympic Stadium, but Faichney withdrew him this morning.

The Rio athletics program ends on Sunday morning – the day of the Games Closing Ceremony – with the Marathon to finish on Copacabana Beach front.

Lappin was a member of the 4x100m relay team that took bronze at the London Paralympics.