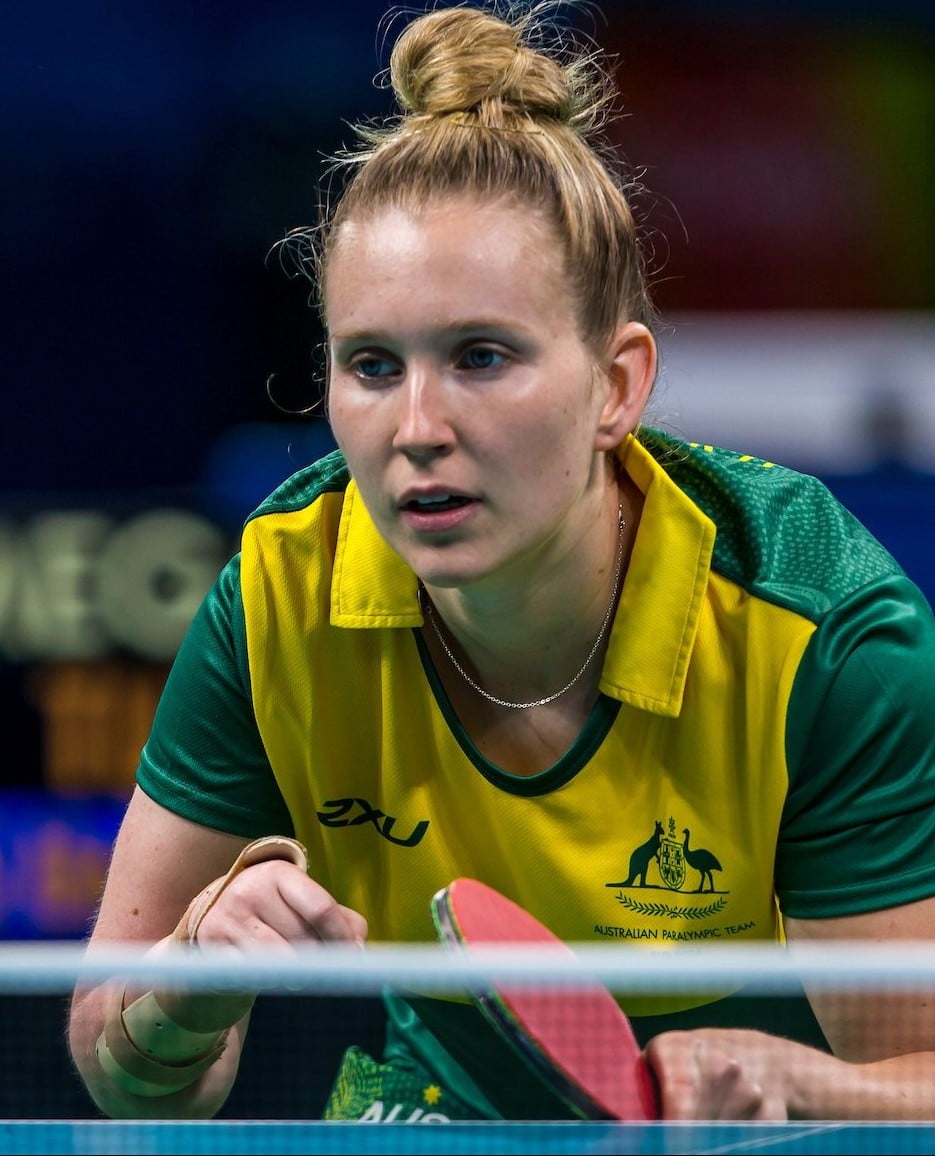 Australian history maker Melissa Tapper has missed out on her shot at Paralympic glory in Rio in the women’s singles draw, after being knocked out of competition by Denmark’s Sophie Walloe.

“It’s all been a bit of a whirlwind, but I’m so sad to say that this is the end of my Paralympic campaign,” said Tapper, the Rio 2016 Olympian and Paralympian.

“I gave it everything I had, and Sophie came back really strong in that third, fourth and fifth set, and there was not much I could do to turn it all around.”

Tapper, who has brachial plexus Erb’s palsy affecting her right shoulder and arm, had high hopes for her Paralympic campaign, after narrowly losing the bronze medal match at the London 2012 Paralympic Games.

“I know I played well today, and I think that’s what’s tough,” said the 26-year-old.

“I got a bit tentative at times when I needed to be a bit more forceful but that’s sport though, and that shows what the competition out there is really like.”

In other results from the Australian Table Tennis Team today, first-time Paralympian Andrea McDonnell was knocked out of competition, losing her match against China’s Qian Yang 3-0 (11-7, 11-3, 11-2).

Tapper and McDonnell will return to the table tennis arena in just three days time to commence the teams tournament.

The only Australian singles player left in the tournament is Adelaide’s Sam von Einem, who has progressed to the quarter finals.