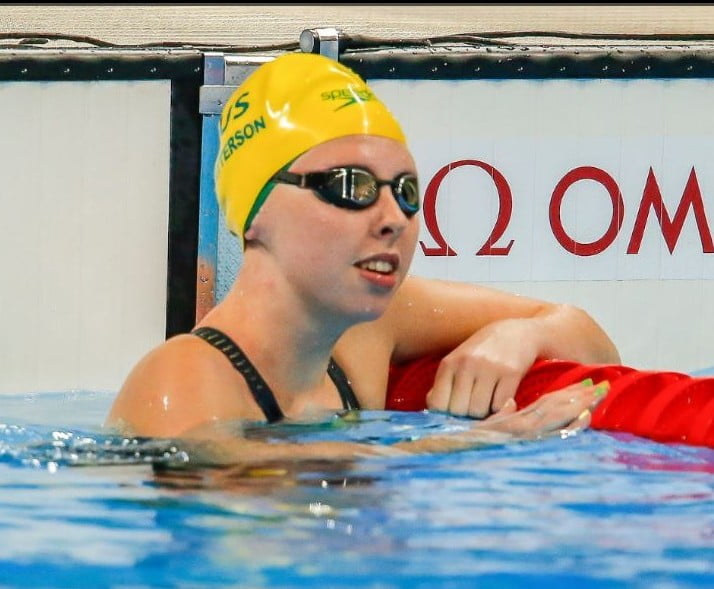 Rachael Watson will go into the final of the women’s S4 50m freestyle as the fastest qualifier after setting a Paralympic record in the heats to qualify in 40.69. Here time is nearly four seconds quicker than the rest of the field.

Lakeisha Patterson and Maddison Elliott have been winning medals all week and they’ll both be in the hunt again tonight after qualifying third and fourth for the final of the women’s SM8 200m IM.

Liam Schluter was sixth through the final of the men’s SM14 200m IM and could sneak onto the dais tonight, while a personal best from Daniel Fox wasn’t enough to see him qualify, along with Josh Alford.