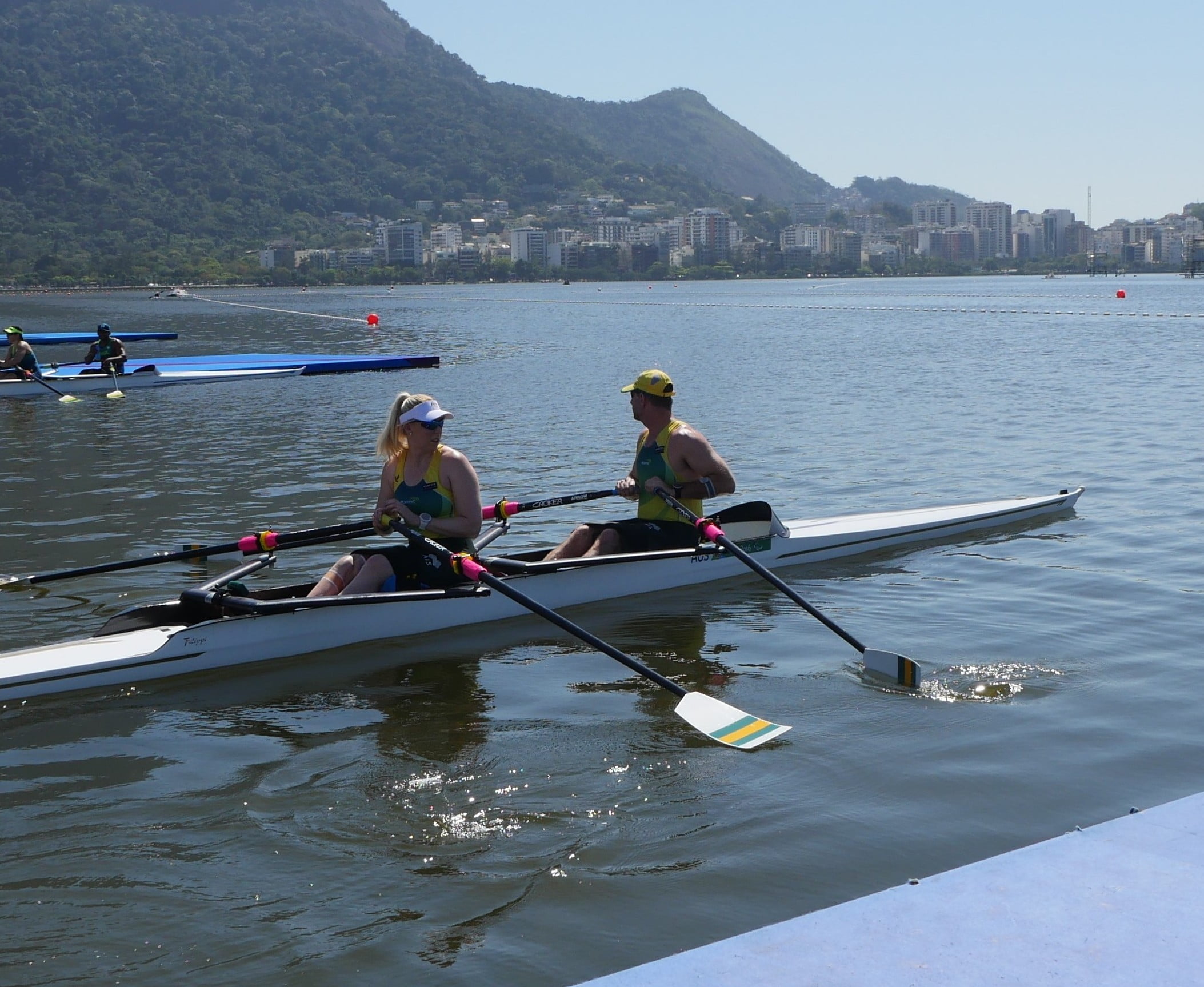 The form guide for Australia’s rowers ahead of the Paralympics has been close to perfection, now they’re hoping that will translate into medals.

Three Australian crews will contest the heats across three events, on day two of competition,

Erik Horrie is the gold medal favourite in the Arms and Shoulders Men’s Single Sculls (ASM1x).

He started the sport in 2011, and by the London 2012 Paralympics he was catapulted into the top tier, winning silver.

The 36 year old has only gotten stronger since then, winning three straight World Championships, affirming himself as the dominant rower in his class.

“Personally it gives me a lot of confidence but you can’t rely on those past results,” Horrie said.

“I’ve got 11 other competitors wanting to get that gold medal, exactly the same as me, so I’m taking no-one for granted.”

They partnered up just before London 2012, but Bellis suffered a bicep injury in the lead up to the Games, thwarting their medal hopes, and they finished fifth.

They admit it’s been a tough journey since 2012, but the lure of reaching sporting greatness was too good to pass up.

“I saw way back before the London Games that Gav and I had something special as a team and in the boat, and that’s what spurred us on since then,” said Ross.

“I saw that we could be great together at the right time, and we’re hoping this is it.”

The current line-up only formed weeks before the Paralympic Qualification Regatta in April, which they went on to win to secure their spot in Rio.

“A common strength is their commitment and drive,” Coach Tara Huntly said.

“But there is a relaxed feeling amongst the group which has a positive impact on their performance in the boat.

They have done the hard work, and have the potential to be in the mix for medals come finals day,” she added.

The rowing competition gets underway on Friday September 9 from 8:30am (Friday 9:30pm AEST).