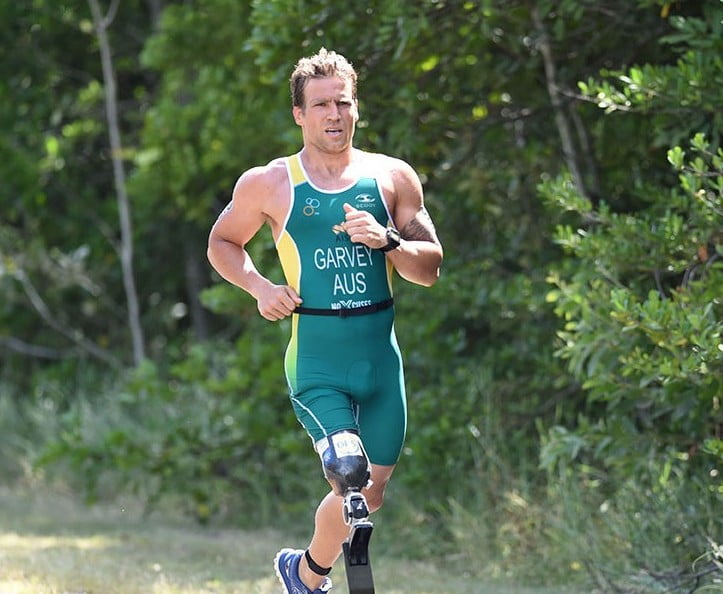 If there’s one thing Nic Beveridge can’t stand, it’s the word ‘inspiration’. But even he yields to the term when describing the feeling he had while watching the London Paralympics four years ago.

Beveridge, who will compete for Australia in the inaugural men’s para-triathlon on Saturday morning, recalls the aftermath of major surgery he underwent due to complications with his disability, which left him bedridden for three months in the middle of 2012.

“I’d never really watched [the Paralympics] before but I decided to give it a go,” Beveridge says.

“I ended up seeing a profile about one athlete who’d lost their leg to cancer and then went and climbed Mt Kilimanjaro afterwards. I don’t like the word ‘inspiration’, mainly because I’ve never really felt it in my life, but that point was definitely the first time.

“I was like ‘I’ve got to do something with my disability’. I’d had it since 2003 when I was 17 and to that point I’d been quite lost and not done much. But as soon as I felt that, I was compelled to do something.”

Beveridge thought he knew all the para-sports available, but he came across an article about para-triathlon icon Bill Chaffey “and I just knew right then and there, that’s the sport, that’s what I’ve got to do, get into that”.

Beveridge is now a teammate of Chaffey’s, one of six athletes on the Australian team, three men and three women, who will compete on consecutive days at Rio’s Copacabana Beach.

“‘Start before you’re ready’ is one of my favourite quotes of all time, because that’s what I did – that’s what me and Nic did,” Garvey says of his friendship with Beveridge and his introduction to the sport after a career in wheelchair basketball.

“We started well and truly before we knew anything about triathlon and it changed our lives. I always talk about the first time I ran because I failed miserably and that’s why I like to prove to people that just because it didn’t work the first time doesn’t mean it’s not going to work with a lot of effort and trying again and again and again.”