Gold, silver and two bronze for Australia in the pool 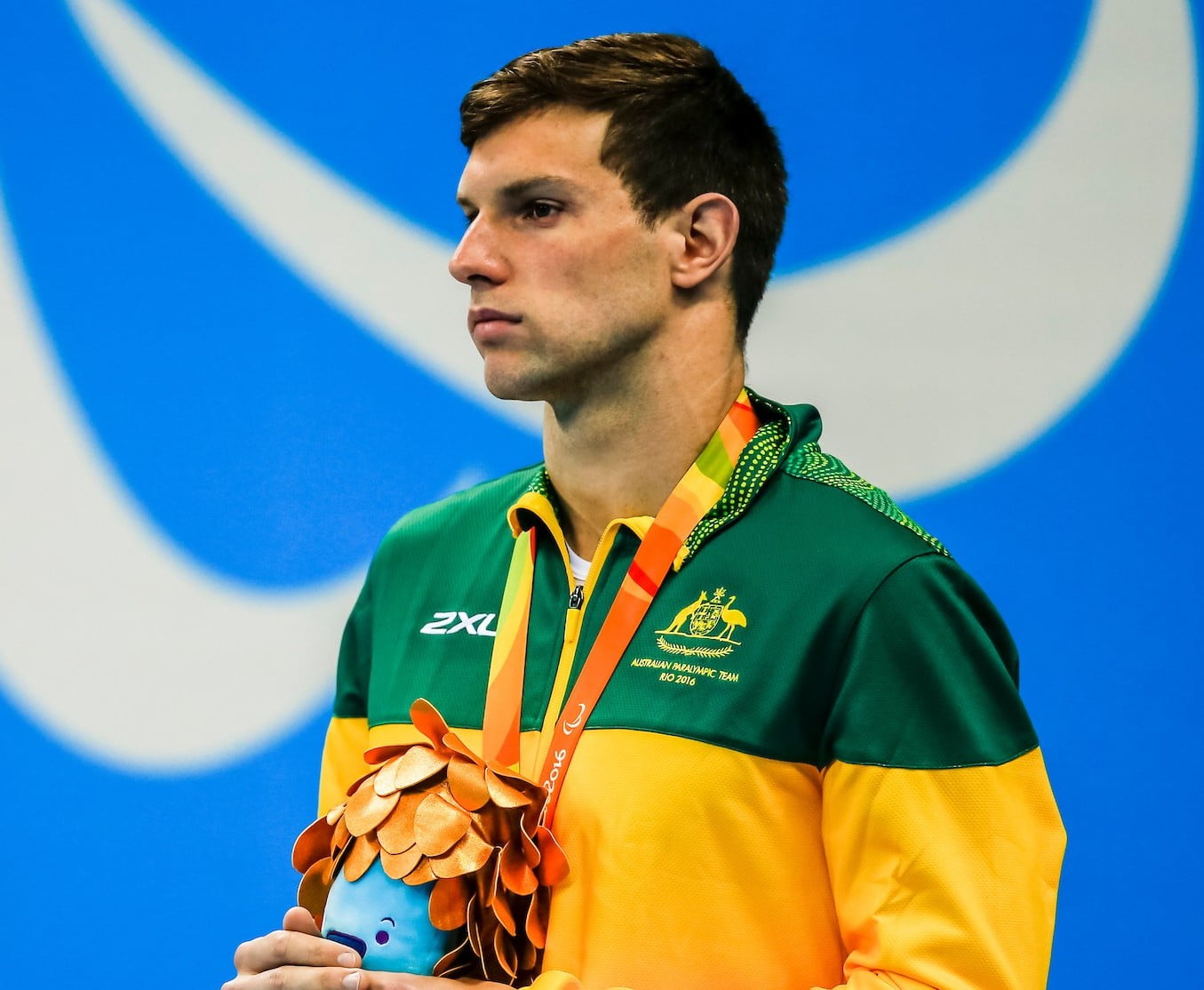 Maddison Elliott has won her first gold medal of the Paralympic Games with Lakeisha Patterson making it a one-two result for Australia in the women’s S8 100m freestyle on night four of swimming action in Rio.

A bronze medallist in the event in London at just 13 years of age, the now 17-year-old Elliott said she was really happy with how she prepared and executed her race.

Leading at the 50m turn and holding on over a fast finishing Patterson, Elliott won in a new Paralympic record time of 1.04.73 with her teammate second in 1.05.08.

“I’m actually pretty happy to get my main event out of the way and for it to be a gold, I am super stoked,” said Elliott.

“I was a bit worried because we had a Brazilian swimmer in the race so the crowd was really bizarre, but I was just like I have to learn to focus on my own event and my race plan, and that’s what I did, and managed to get the Paralympic record.”

For Patterson, a gold medallist on night one in the 400m, the silver is just another souvenir from Brazil where she still has three individual events to swim, and possibly two relays.

“My main event was the 400m freestyle on the first day, but to be able to back it up and swim another good event, and come out with a PB and a silver medal against my fellow Australian competitor, is really awesome,” Patterson said.

Having set a new Paralympic record in the heats, Daniel Fox dropped a further half a second off his morning swim in the S14 200m freestyle, only to be pipped for gold and silver by Wai Lok Tang from Hong Kong and Thomas Hamer from Great Britain.

The silver medalist from London raced his heart out and left everything in the pool, hitting the wall in 1.56.69 before wowing them in the mix zone and picking up his bronze medal in style.

“It felt pretty good, but the last 50, oh my god, everything was dying and I hit the wall and thought wow,” said Fox.

“Coming into this my aim was to better getting a silver in London, so I missed out on the gold, but today was just hard. This is the Paralympics, anything can happen.”

Liam Schulter finished fifth in the same event in 1.59.38, while Fox will swim one more event when he races in the 200m IM on the last day, saying he has plenty of time to rest.

“I’ve got five days off til my next race now, so I’m just going to relax, talk to girls and chill,” said Fox.

The AIS based athlete slashed a massive four seconds off his personal best time in the event today, to win his first medal ahead of his pet event the 100m breaststroke later in the week.

“I’m so happy to back up from this morning’s swim and to do another PB is fantastic,” said Disken.

“To get a bronze in my first Paralympic final is absolutely amazing, especially in front of the crowd that is here tonight. I executed my skills a lot better tonight so I’m really happy with the way that race went.”

Timothy Hodge finished fifth while 400m freestyle gold medallist Brenden Hall was disqualified after an infraction at the turn from backstroke to breaststroke.  In the corresponding women’s event, Madeleine Scott finished sixth in 2.37.65.