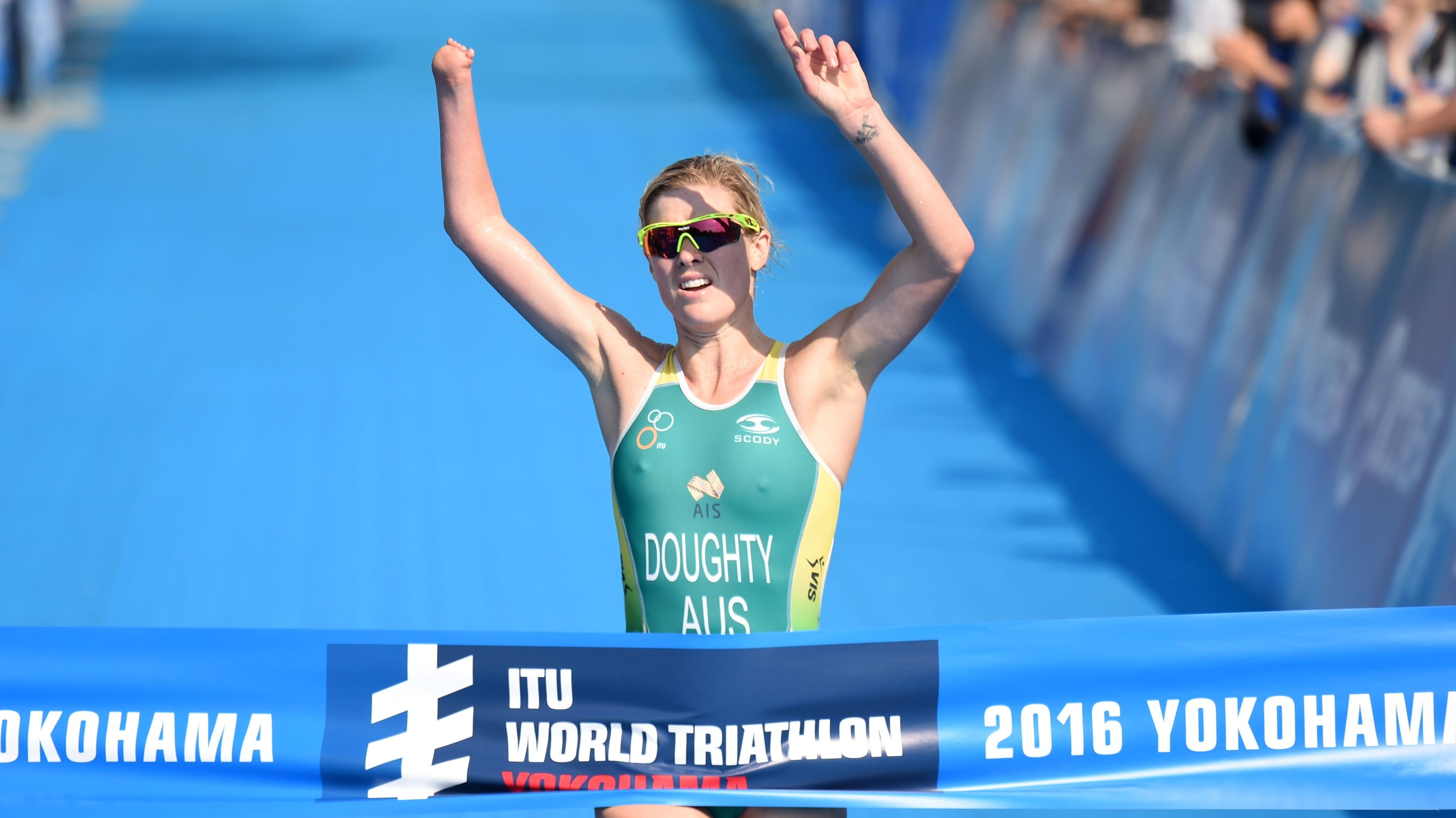 Out of the 177 athletes who will represent Australia at the Rio 2016 Paralympic Games, more than half will be doing so for the first time.

With three days to go until the Opening Ceremony, Australia’s first-timers have settled into the Paralympic Village, and are counting down the days until they can finally call themselves a Paralympian.

Kate Doughty, who is set to compete in the sport of triathlon, says qualifying for the Paralympic Games is an achievement nearly 20 years in the making, but being in Rio on the brink of competition is another feeling altogether.

“It’s an awesome feeling to be in Rio, and it’s pretty exciting to not only be a first timer, but be in the first Paralympic triathlon,” said Doughty.

“I’m not at all nervous, and I think that has to do a lot with my preparation. I’m sure it will be a different story when I get to Copacabana on race day, but I know what I have to do, and it’s just about executing what I know.

Doughty, who has a right arm limb deficiency and competes in the PT4 class made it her quest to qualify for a Paralympic Games while watching the Sydney 2000 equestrian events. Having made the switch to Para-triathlon in 2014, Doughty has been on an accelerated curve towards her Paralympic debut.

“A big part of what makes me so relaxed is being in the Village for the first time.  I’m around the best of the best from different sports and we’re all working together to create a sense of family within the Australian team.

“That is what has so far made the experience so positive for me, and I know that will continue throughout the remainder of my time here. That’s what is so special about being part of this 2016 Team.”

Agreeing with Doughty on the sense of unity with the team, is fellow first-timer Tom O’Neill-Thorne, who will compete with the Australian Rollers in wheelchair basketball.

Having been a part of the team that won the 2014 IWBF World Championships, he says being in the Village, so close to competition gives him a mixed sense of achievement, responsibility and pride.

“We’ve settled in the Village now and I’m so happy with the relaxed vibe of the Australian Team,” he said.

“Competing at the Paralympic Games is the biggest thing I’ll do in my wheelchair basketball career. The Paralympic Games has more athletes, more media coverage and more exposure, and I feel like I’m going to go out there for the entire country, rather than just for my sport.

“Each athlete, from each sport contributes to that feeling, and knowing that each of us are doing the same thing out there makes us a family, and I’m really proud of that.”

Commenting on the vibe of team, Chef de Mission Kate McLoughlin says that despite the high number of rookies, the culture within the team is relaxed but focussed, which will set each of them up for a strong first Paralympic campaign.

“Whilst we have a high proportion of first timers on the team, there is also a bevvy of experience on the Team, with athletes who are going to their fifth, sixth, and even 12th Paralympic Games,” McLoughlin said.

“It’s really the perfect balance; you see the camaraderie with the old and the new. For the more experienced athletes, it can be easy to forget what an achievement it is to be here, but when the rookies come in so wide eyed, that feeling of excitement immediately comes back.”