Australia back in the table tennis game with team events 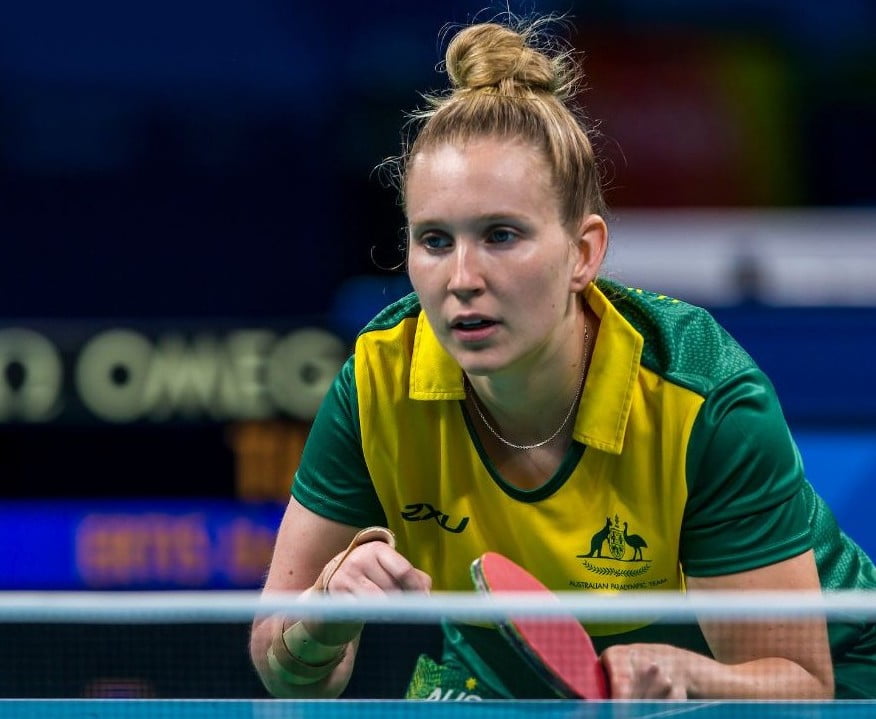 Melissa Tapper and Andrea McDonnell will have a second chance at winning a Paralympic medal, after the pair won the quarter final of the class 11 team events today.

“We’re very excited to have another chance on the court,” said an excited Tapper, who was knocked out of the singles events in the pool stages of competition.

“It was exhilarating to be out there again, but that doubles match was very tight.”

Having been defeated by Turkish pair earlier this year, Tapper and McDonnell both commented that the win was extra sweet, given the pinnacle setting of the match.

“We lost to them in five sets in May this year, so it was nice to win,” Tapper said.

“It was great revenge. Revenge is sweet,” McDonnell continued.

Tapper and McDonnell will now progress to the semi finals, where they will come up against China.

The pair will compete at 6.30am AEDT.