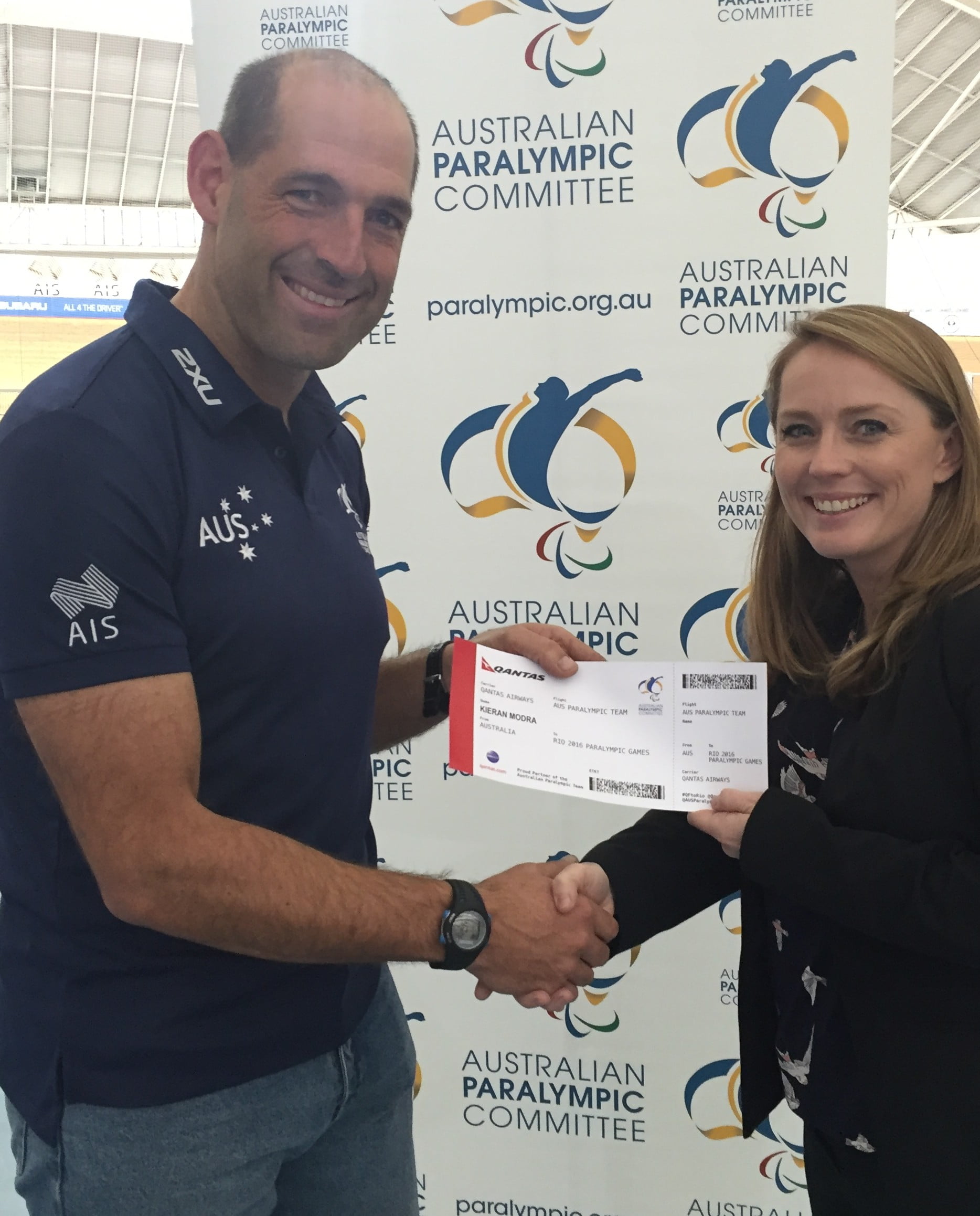 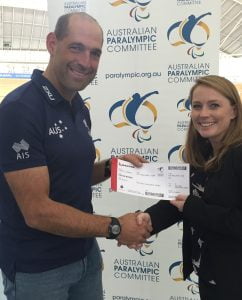 Comprised of 13 athletes and three sighted pilots, the team will be spearheaded by South Australian Kieran Modra for his eighth Paralympic Games and Sue Powell who will chase for her second consecutive Paralympic gold at as many Games.

Announcing the team at the Adelaide Super-Drome today, Chef de Mission of the 2016 Australian Paralympic Team Kate McLoughlin said Australia’s cycling team would aim to cement itself as one of the world’s very best.

“The talent on this team is enormous, which is evident in the fact that nearly every athlete has won either a Paralympic or World Championship medal,” McLoughlin said.

“I’m confident that the 2016 cycling team is one of the strongest Australia has ever produced, and I’m looking forward to seeing the team aim for a top three finish on the track, and to be amongst the top 10 in road cycling.”

It will be Games number eight for tandem cyclist Kieran Modra, who first competed at a Paralympic Games at Seoul 1988 in athletics. Transferring to swimming for the Barcelona 1992 Games, Modra made his Paralympic cycling debut in Atlanta 1996.

With five gold and three Paralympic bronze to his name, Modra has come out of retirement with the sole purpose to enhance his already formidable Paralympic record.

“It has been an honour to take home a medal at nearly every Games. When I lay them out on the table, it is like looking at a snapshot of history,” he said.

“Like every athlete, I am absolutely chasing gold. But what I’m most excited about is putting all my training together to seek a personal best.

“Standing on the podium is a great honour. I was fortunate enough to do really well at the last Games, and I would be fortunate to stand on that podium again.”

Like Modra, reigning Paralympic champion, 49-year-old Sue Powell said: “I am very proud to be selected to compete for Australia at a second Paralympic Games.

“Being a Paralympian means personal excellence, regardless of what I can or can’t do. Striving to find ways to achieve better outcomes and to proudly represent my country as the best athlete I can be,” she said.

“I still get goosebumps when I see my footage from my gold medal final in the pursuit from London.  I get feelings of pride, relief and awe of what can be accomplished when you really commit 100 per cent to something.

“It will be the same in Rio. I expect to turn up in the best form of my life, ready to put down my absolute best performance on the day when it counts.

“If I can do that I will be very satisfied with what I have achieved over my career and if that is good enough for a medal, then that will be extra special.”

The Rio team will also feature two debutants; Alistair Donohoe and Kyle Bridgwood, who with less than two years of international experience has two world titles to his name.

Australia has won 34 gold, 24 silver and 26 bronze medal at the Paralympic Games since Atlanta 1996, and in London, Australia achieved 14 medals, six of which were gold.

Paralympic cycling is divided into track and road events and is open to all athletes who meet minimum physical requirements. Athletes who compete with neurological impairments ride standard racing bikes and in some classes tricycles, while vision impaired athletes compete on tandem bicycles. Athletes with amputations or permanent movement deficiencies use bicycles specially modified for their needs.

The Rio Paralympic Games will take place from 7-18th September, 2016.