Freney withdraws from Glasgow and switches focus to Rio 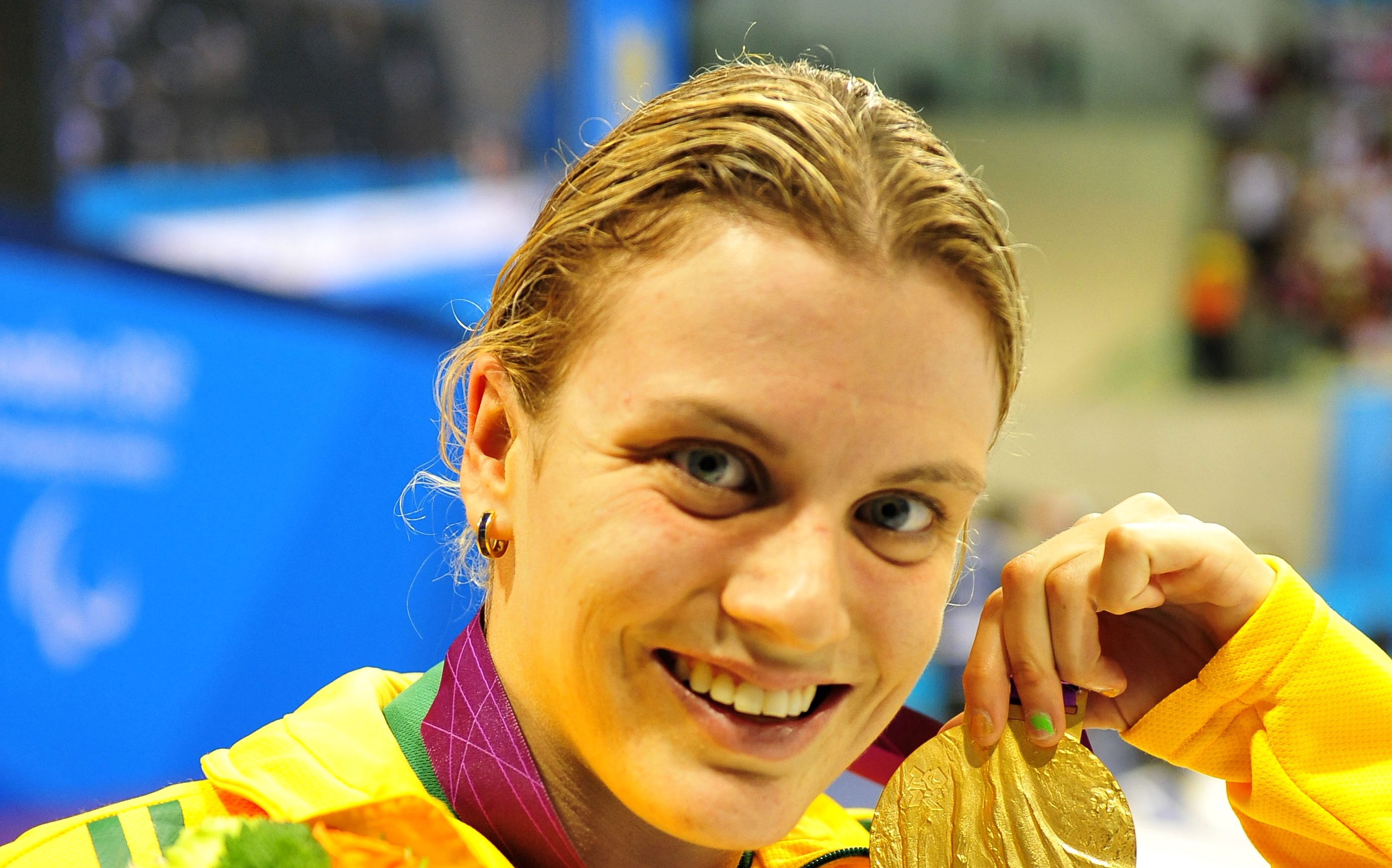 Eight-time Paralympic gold medallist and 2014 Young Australian of the Year Jacqui Freney has made the tough decision to withdraw from the 2015 International Paralympic Committee (IPC) Swimming World Championships team.

Alongside her coach Michael Freney, Jacqui has decided that she will not contest the IPC World Championships due to an ongoing illness that has resulted in an inconsistent training program.

Following impressive performances at the 2015 Australian Swimming Championships, the decision did not come easily, with the dual Paralympian now taking time out to rest and recover for the 2016 Paralympics selection meet next April.

Paralympic Performance Manager Adam Pine said it is disappointing for Jacqui to miss the World Championships, but is confident she will use this time to recover and prepare to defend her titles at the Rio 2016 Paralympic Games.

“It is very disappointing for Jacqui, having performed at such a high level at the selection meet. However, after missing some important training due to fatigue, it is in her best interests to take a break from the sport to rest,” said Pine.

“Jacqui will undergo further assessment on her condition that will aid in the management of her training program, and will allow her to shift her focus to the 2016 Rio Paralympics.”

The now 28-strong World Championships team will depart Australia for the staging camp in Manchester, England, on 30 June, before heading to Glasgow, Scotland, for the Championships, which begin on 13 July.