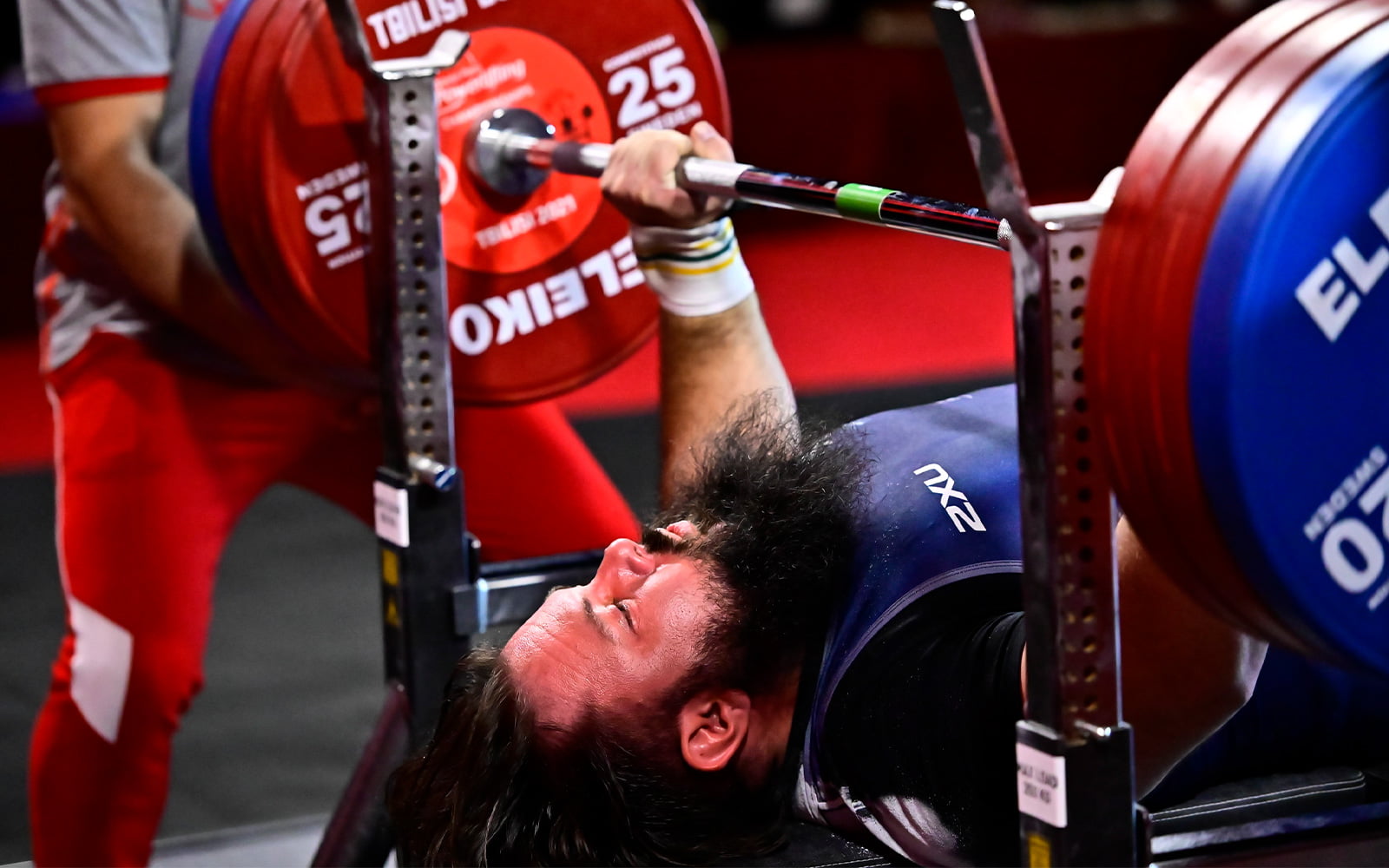 Australia’s top Para-powerlifters put on an awesome display of skill and strength at the 2022 Para-Powerlifting Brisbane Classic last weekend and now face an anxious wait to see how many quota spots they’ll be allocated to compete at the Commonwealth Games in Birmingham later this year.

“It was a great chance for athletes to have another opportunity to compete in preparation for the Commonwealth Games and potentially post a performance to be considered for nomination to the team,” PA’s Senior Manager of Paralympic sport Tim Matthews said of the event in Brisbane.

“Hani Watson and Ben Wright each won a gold medal in their events and performed well, especially Hani, as she’d had some medical issues in the days leading into competition.”

Matthews said Paralympics Australia was anticipating between two and four quota spots to be allocated for Birmingham.

The event in Brisbane was made possible by funding support through Commonwealth Games Australia’s Green2Gold2Great funding program, which has also paved the way for more athletes to obtain an International classification.

“From an Australian perspective, it was about posting results to be in contention for Birmingham, but it was also great to have a couple of Solomon Islands lifters compete,” Matthews said.

“The Solomon Islands athletes were able to train for the week out of Sporting Wheelies, were able to be internationally classified and competed on the weekend. We also had an athlete from New Zealand, who was able to post a result which may put him in a position to be considered for a quota slot allocation, and we were also able to get five or six athletes internationally classified, including some emerging Australian athletes, which was great.

“PA appreciates the support provided by Commonwealth Games Australia, in addition to Sporting Wheelies and Disabled Association hosting the event and assisting us to deliver this competition, and to enable more athletes to be classified to compete internationally.”