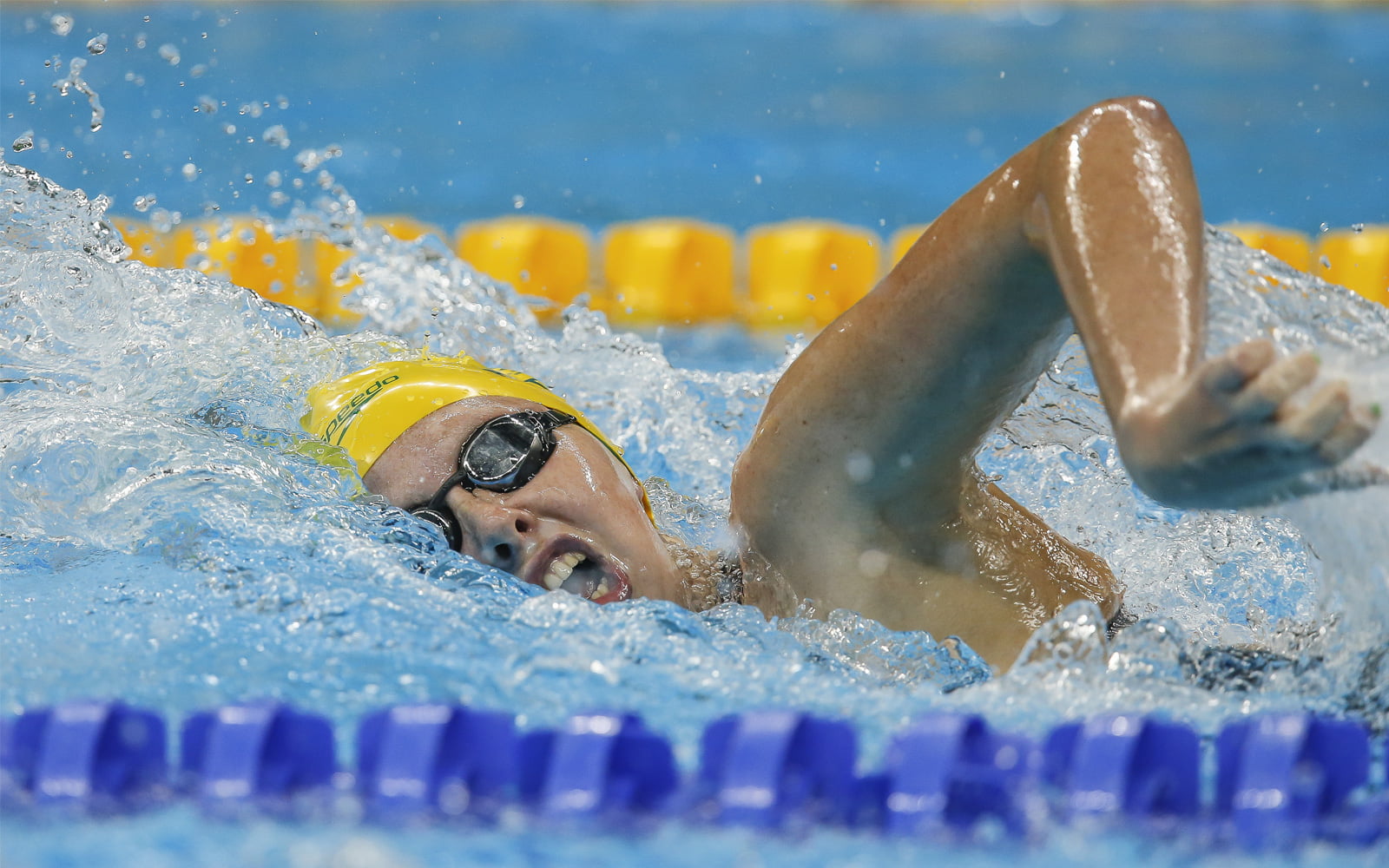 Speaking after the race, a delighted Patterson – who was excited to be back racing – said she was pleased with the time she posted.

“It’s the fastest I’ve been in a little while, so it’s a good position to be in considering the past year we’ve all had, and it can only go up from here leading into trials,” Patterson said.

“Seeing where I was in 2019 and to only be a second off that is really promising, and not being fully tapered or rested, putting in the hard yards while and where we can, especially last week there was a lockdown and having to swim in the ocean and still being able to put that together is really exciting.

“I know I’m going to put everything I have into these next couple of months leading into trials and the Paralympic Games.”

Even through the teeming rain Crothers was clearly beaming as he let the victory wash over him post-race.

“It feels really awesome, the conditions here aren’t amazing, there’s a lot of rain and the wind is going in the opposite direction but I’m not really about making excuses,” Crothers said.

“To me it’s more like the odds are stacked against me and against everyone and I’m only swimming point two off my lifetime best – I’m just over the moon, I’m so happy.”

Note: All para races were swum as multi-class races, meaning athletes from all classifications competed in the same event, with the para-swimmer the highest point score crowned the winner. The Multi-Class Point Score (MCPS) has been developed to provide a simplified way for swimmers and coaches to measure and compare performances. The MCPS is based on the World Record (WR) times for each classification, but also takes into account weightings for non-Paralympic events that are not raced by other countries around the world.