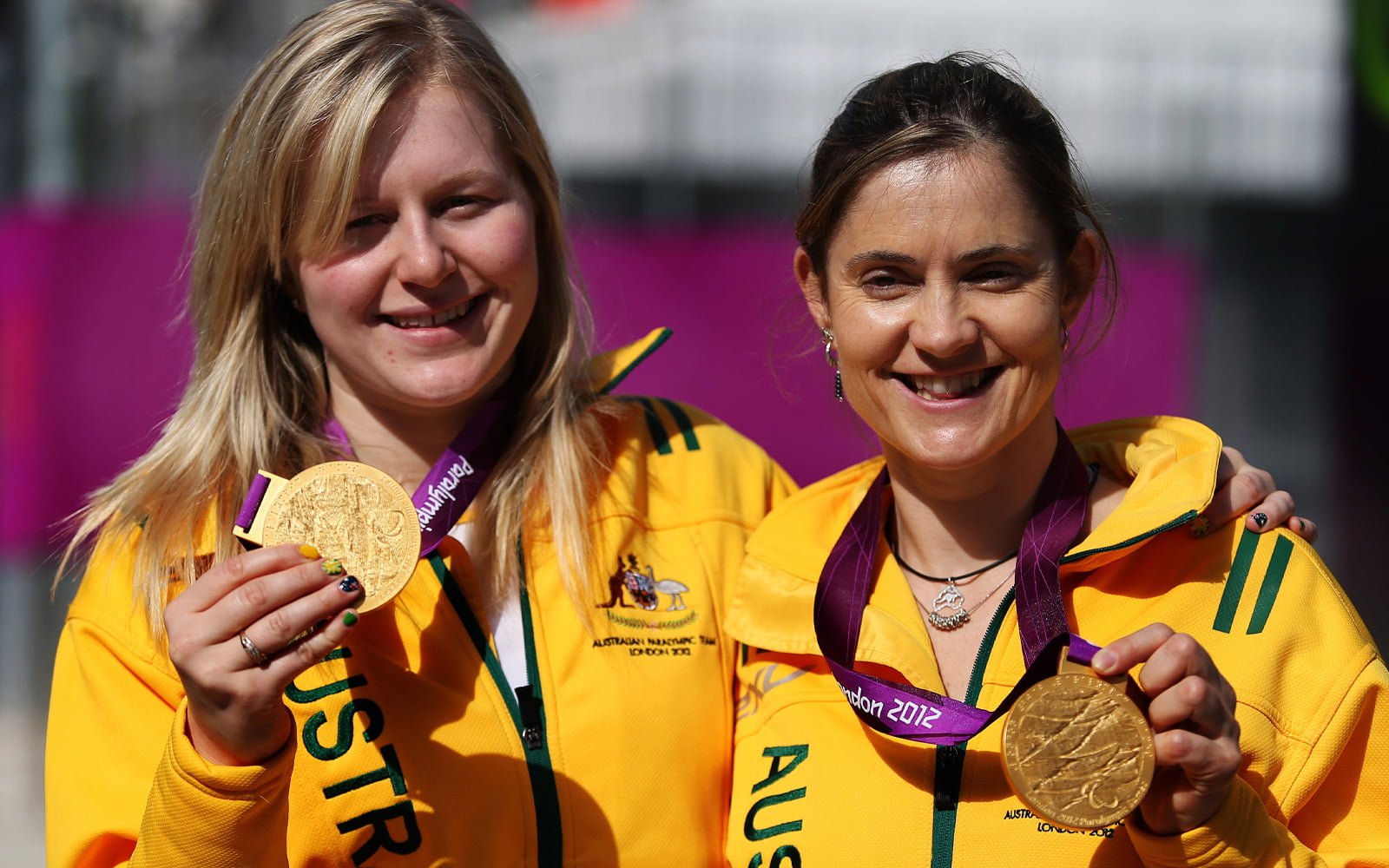 As a strong medal chance in the three Tokyo Olympic Games track sprint events, including one of the team sprint gold medal favourites, the decision to hang up her bike eight months out of the rescheduled Games did not come lightly for Morton.

“It was not a decision I have taken lightly, and thankfully I had the support of the Australian Cycling Team throughout the whole process, along with my family and close friends,” said Morton.

“No one could have prepared for what 2020 delivered, hence why this decision has been eight months in the making as I needed to really consider what was best for me moving forward, and it has probably been the toughest thing I’ve ever had to do.

“But even before the COVID-19 pandemic hit and it moved the Games’ date, I had always said that the Tokyo Games wasn’t going to define me, win or lose.

“I feel like if we have gone through a global pandemic and the worst that happens to me is I miss a bike race, then I’m doing ok.”

Beginning her cycling journey in 2005 at the age of 15 with South Coast Cycling Club in Adelaide, Morton impressed both on a state and national level as a teenager.

At twenty in 2010, Morton took on the role as Tandem Pilot for visually impaired cyclist Felicity Johnson, with the combination winning three world titles across 2011 and 2012, followed by gold at the London 2012 Paralympic Games. In 2013, the pair were awarded the Order of Australia (OAM) Medal for service to the sport.

After the 2012 Paralympic Games, Morton switched her sole focus to the single bike and individual success immediately followed with a triple national title haul in 2013 gaining her a maiden elite World Championship selection.

Over the next three years, Morton amassed a further seven top-eight places before breaking onto the World Championship podium in 2017 where she claimed dual silver in the individual sprint, the first of three consecutive silver medals in the event.

In the team sprint event, Morton enjoyed early success with Meares, before winning World Championship silver in 2017 with Kaarle McCulloch. The pair went to break the Australian record on multiple occasions over the next few seasons, before setting their existing mark during their 2019 World Championship winning campaign in Poland.

At the Commonwealth Games, Morton claimed four gold across two campaigns, firstly at the Glasgow 2014 Commonwealth Games where she defeated long-time idol Anna Meares to win gold in the sprint. On home soil in 2018 on the Gold Coast, Morton dazzled with a triple gold medal haul.

Morton’s Olympic debut came in Rio 2016 where she teamed with Anna Meares in the team sprint where they finished fourth. Morton also claimed two 13th place finishes in the women’s keirin and individual sprint.

“I have had such an amazing career.

“The past fifteen years has left me with a lot of favourite moments.

“I think winning three gold medals in front of a home crowd at the Gold Coast Commonwealth Games would have to be up there, along with becoming world champion with Karlz in 2019”.

Morton will now turn her attention to her post-racing career having studied a Bachelor of Criminology and Criminal Justice in parallel with her international cycling career.

“I have always had a plan for after cycling. You have to. I made sure I was studying so that when the time came to enter the “real world” I would hit the ground running.

“The bike has given me a lot of achievements but cycling and being an elite athlete has given me the ability push myself and always strive to be the best version of me, and to me, that’s a huge achievement I can take with me into my new life. I start my new career next month, and I’m really looking forward to taking the skills I’ve obtained as an athlete with me into the workforce”.

A selfless person on and off the bike, Morton quickly thanked all those who played a part in her sensational career.

“It takes an absolute army to get an athlete to their best. To all the staff I have worked with over the years, thank you for pushing me to be my best, and for creating an elite environment. They work so hard behind the scenes to make our dreams come true.

“Thank you to the Australian Cycling Team for believing in me, especially in the last four years with Simon Jones at the helm, making sure we were doing everything possible to put ourselves in a position for medals.

“Thank you to my teammates, both past and present. I’ve made some friendships that will last a lifetime, and we have shared some amazing experiences that have shaped me into the person I am today. I cannot wait to see what this team does in Tokyo-look out.

“To my coach Nick. Thanks for always putting the person before the athlete. This has helped not only me, but the whole team be the best person they can be, which then carries over onto the bike. It was an absolute honour to have you by my side through this journey.

“A huge thank you to the supporters who have followed my journey. I love reading your messages of support, and racing in front of the roar of a home crowd- it still gives me goosebumps.

“My family and friends. For following me around the world and sharing in the highs and lows and chasing the dream with me. I couldn’t have done this without you”.