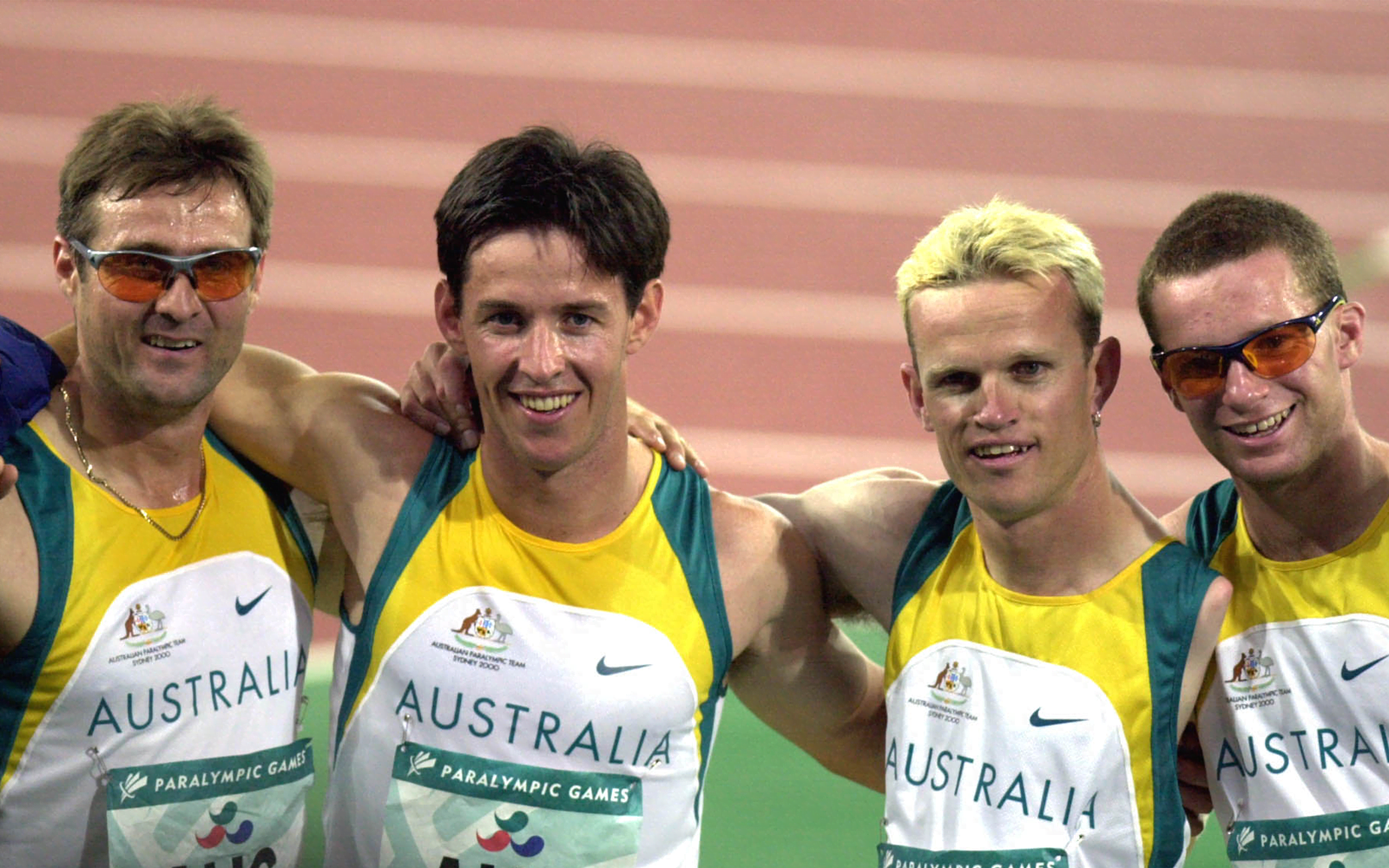 Boomerangs and Belles go down, but gold rush continues

Australia’s intellectual disability basketball side had much to be proud of in Sydney. In their pool matches, despite losing to eventual gold medallist Russia – after Spain was disqualified for cheating – and silver medallist Poland, the Team came home strongly. Known as the Boomerangs, the Australians beat Greece comfortably in their final pool game and, in the classification 5-8, accounted for Japan. In their last game of the tournament, on this day 20 years ago, in the play-off for fifth place, our Team battled all the way, but went down to Brazil 60-59.

Similarly, Australia’s women’s goalball side, the Belles, gave their all. The Team had lost four of their six matches by a solitary goal, so there was reason to celebrate their final preliminary round match, against the Netherlands, which ended in a hard-fought 0-0 draw.

At Para-athletics, Fabian Blattman won the 400 metres T51 and our 4×400 metres relay T42-46 took victory. One of the members of the 4×400 Team was Stephen Wilson, who had taken up competitive running only three years earlier. That year, 1997, Wilson was named Developing Paralympian of the Year. He lived up to those expectations, adding the 4×100 metres relay gold medal to his tally. Wilson went on to win another three medals in Athens and Beijing.