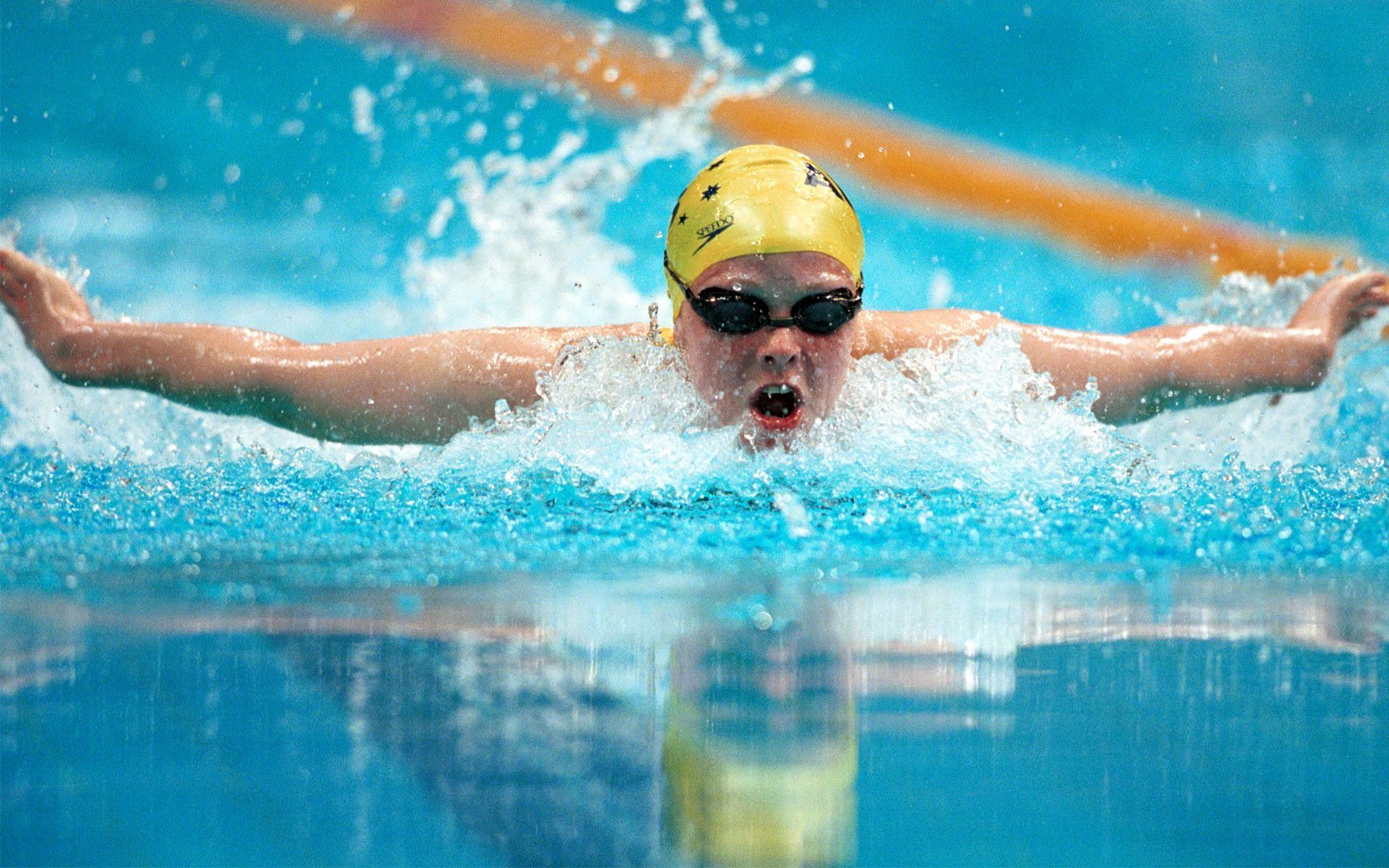 ‘The Best Thing You Could Ever Do’ says 2000 Paralympic champion

Siobhan Paton had only been swimming competitively for three years by the time the 2000 Paralympics came around. However, the 17-year-old had swum so often at Sydney International Aquatic Centre during that time that she felt no nerves at all when her moment to shine arrived.

“It just felt so normal and natural that the pressure didn’t get to me,” Paton said. “I just thought of it as another swim meet where I had to perform. And I did perform.”

Paton was to win an incredible six gold medals in Sydney, the most by an Australian. The first came on Day 3 in the 200 metres individual medley SM14 ahead of teammate Alicia Aberley.

Kingsley Bugarin, who had won three gold medals in Atlanta, won the men’s 200 metres individual medley SM12 to make it a flying start for Australia in the pool.

At the athletics, there were signs of the goldrush to come when Russell Short won the shot put F12 and Stephen Eaton took out the discus F34. Eaton’s first two throws exceeded the previous world record.

“Being out here competing like this is probably the best thing you could ever do,” Eaton told ABC. “But to win gold and also break the world record is just unbelievable.”

Short, Australia’s other Para-athletics gold medallist, competed in eight Paralympics overall and was already a Games veteran by 2000. He’d competed at each Games since Seoul in 1988 and won eight medals to that point in throwing events. Short had already demonstrated his determination to succeed when, in 1993, he kayaked 400 kilometres across the Torres Strait as part of a team of four and then walked the Kokoda Track.