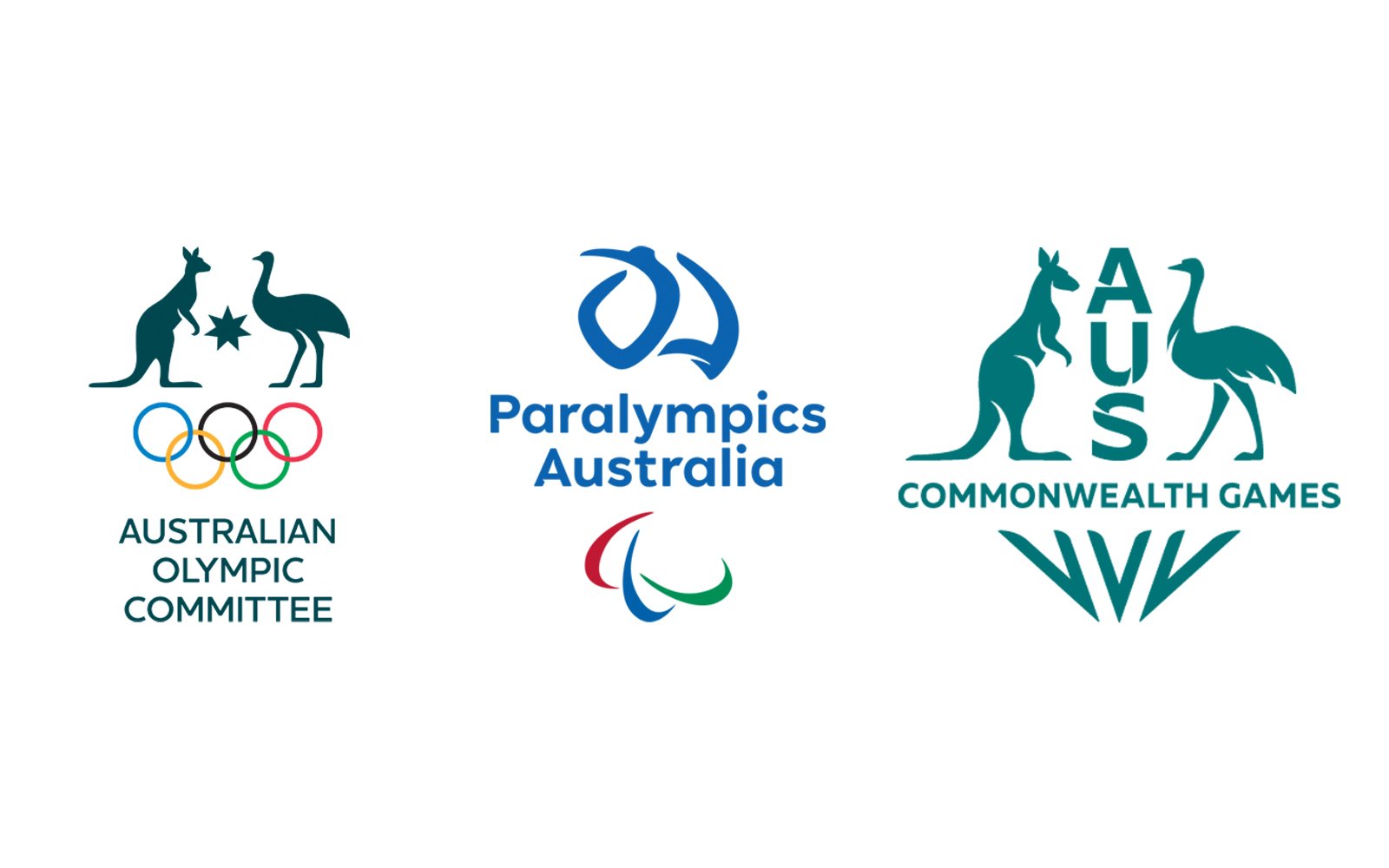 Australia’s three peak sporting bodies have created a working party with Sport Integrity Australia and the National Sports Tribunal to develop a fully independent framework to deal with abuse, intimidation and other safeguarding issues in Australian sport.

The Australian Olympic Committee, Commonwealth Games Australia and Paralympics Australia representing 53 sports, have already started the process that will ultimately provide access for athletes and other sports participants to an independent assessment of complaints, independent investigations and independent hearings.

All sports receiving Federal Government funding are required to have a Member Protection Policy and Child Safeguarding Policy that outline the expected standards of behaviour (codes of conduct) for everyone involved in the sports’ activities. This covers athletes, coaches, officials and other support personnel.

Each Member Protection Policy also includes complaint handling procedures for sports to follow should there be a potential breach of the policy. And while sports deal with complaints in a fair, timely and transparent manner, they do open themselves up to claims of bias due to the lack of an external, independent process.

Australian Olympic Committee Chief Executive Officer Matt Carroll says it’s in the best interests of all sports to have an independent avenue for complaints around abuse, intimidation and other safeguarding issues.

“There’s no place for abuse in our sports, but the missing link has been the lack of access to an independent framework. We have started a process to develop a model that will remedy that. There’s a lot of detail to discuss,” Mr Carroll said.

“We are keen to work with Sport Integrity Australia and the National Sports Tribunal to develop a framework that will allow for truly independent mechanisms for the effective implementation of member protection and safeguarding policies across sport” Mr Phillips said.

Paralympics Australia Chief Executive Officer Lynne Anderson says there will be extensive consultation during this process.

“We want to get this right. That involves working with the sports, athlete bodies, government and others. We are grateful to receive the support of Sport Integrity Australia and the National Sport Tribunal in working towards the best outcome,” Ms Anderson said.

A series of workshops will be held in the months ahead following this week’s establishment of the working party.