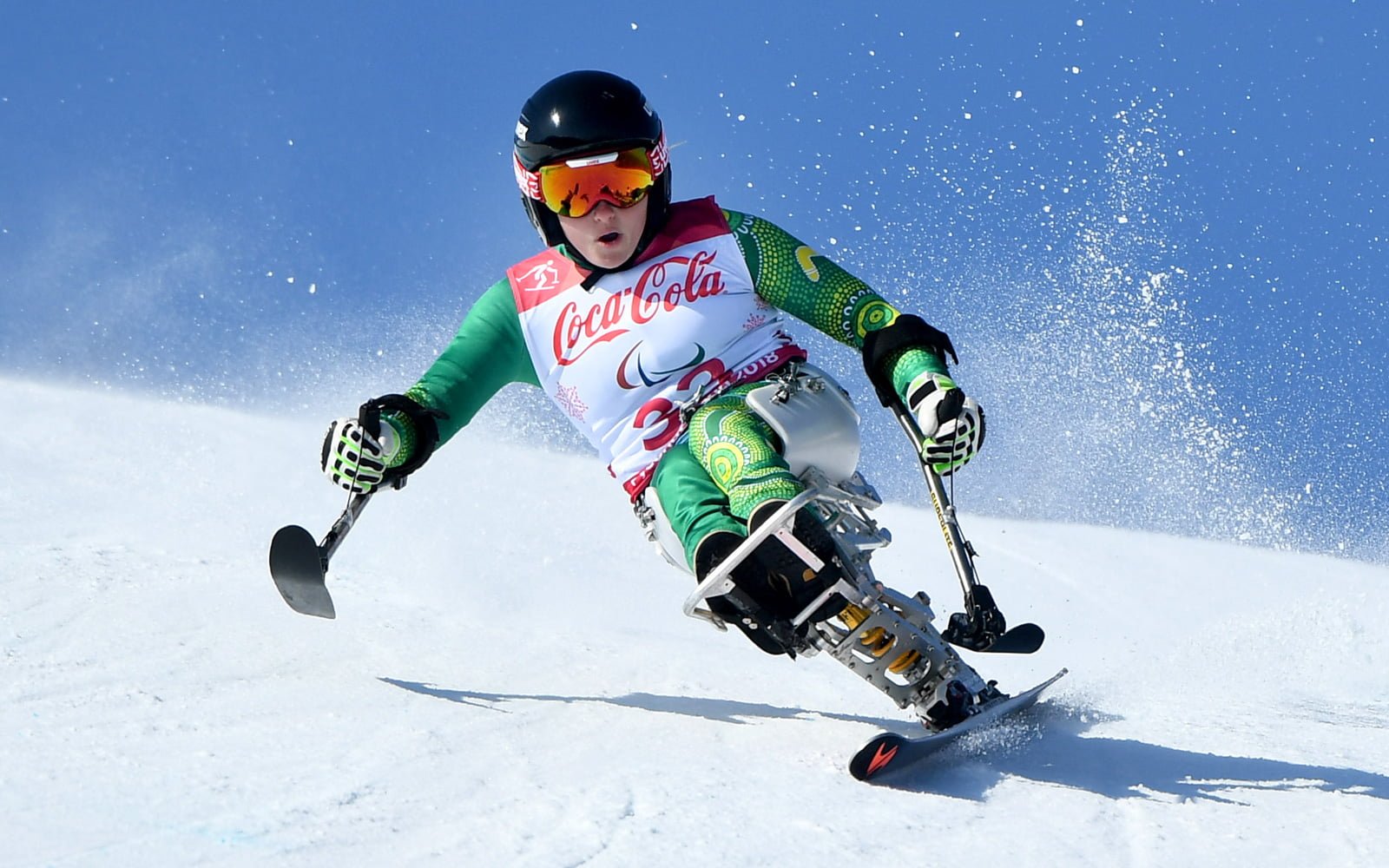 After a career spanning more than a decade , Dual Winter Paralympian Victoria Pendergast has today announced her retirement from the sport.

The 29-year-old paved the way as Australia’s first ever female sit skier to compete at a Winter Paralympics, when she debuted in 2014 in Sochi.

After lengthy consideration, Pendergast said the decision to retire was not taken lightly but one that will give her exciting new opportunities with her marketing career.

“It was not an easy decision to make, I spent a couple of months thinking about it, but there were just so many things going on with work and I was starting to be offered some really exciting opportunities,” Pendergast said.

“I still love skiing, I always will, but I felt like it was the right time to retire,” she said.

Pendergast had a decorated career, achieving two silver and two bronze World Cup medals but says she never stopped working hard and striving to be better.

“I put in a lot of hard work, and there were a few times I can remember it really paying off,” Pendergast says.

“One in particular was when we were in Canada, I’d been going through a couple of rough patches, and I’d had a bad crash the day before the race.

“But I came back the next day, and I was the fastest female on the mountain – it was the first time that I’d achieved that and it was a really special moment because all the hard work that I’d been putting in had finally paid off,” she said.

It's with a mix of excitement, tinge of sadness and feeling of accomplishment that I announce my retirement from para alpine skiing. Its been a tough decision to make over the last couple of months. Competiting in Para alpine Skiing has taught me so much, introduced me to some great friends and people while pushing me to be better. Huge thanks to chri for being the best coach a gal can ask for, ban the og coach, my teammates (especially @melperrine for being my constant roomie), @thomaswilloughby_coaching for the great programs, @blackbirdbespokeskis for the great skis, @snowaust for the constant support, @disabled_wintersport_australia for starting me off, @nswinstituteofsport for the great facilities and finally @ausparalympics for introducing me to the amazing Paralympic family. Can't wait to be involved in the grass roots and see the movement grow from strength to strength.

Pendergast was a much loved member of the Para Snowsports team, but credits the team around her for helping her get to the top of her sport.

“The team at NSWIS have also been fantastic, especially Toppa and all the work he’s put into integrating para into the sports program.

“And also my teammates, we’re not sure what the upcoming season is going to look like but I can’t wait to keep watching them pushing hard,” she said.

Snow Australia CEO Michael Kennedy thanked Tori for the impact she made on para snowsports in Australia.

“Tori inspired us all when she became the first Australian female sit skier in Sochi, and since then has continued to deliver consistent performances on the world stage,” Kennedy said.

“Not only has she made us proud with her efforts on the national team, but also in her service to the community – she was always the first to put her hand up to help at FUTURES camps or within the Disabled Wintersports Australia community.

“On behalf of the snowsports community we wish Tori all the best in her retirement and hope to see her on the slopes again some time soon,” he said.

Pendergast will now focus her time on her role at Torrens University Australia, in the Sales Department, and completing a Graduate Certificate.