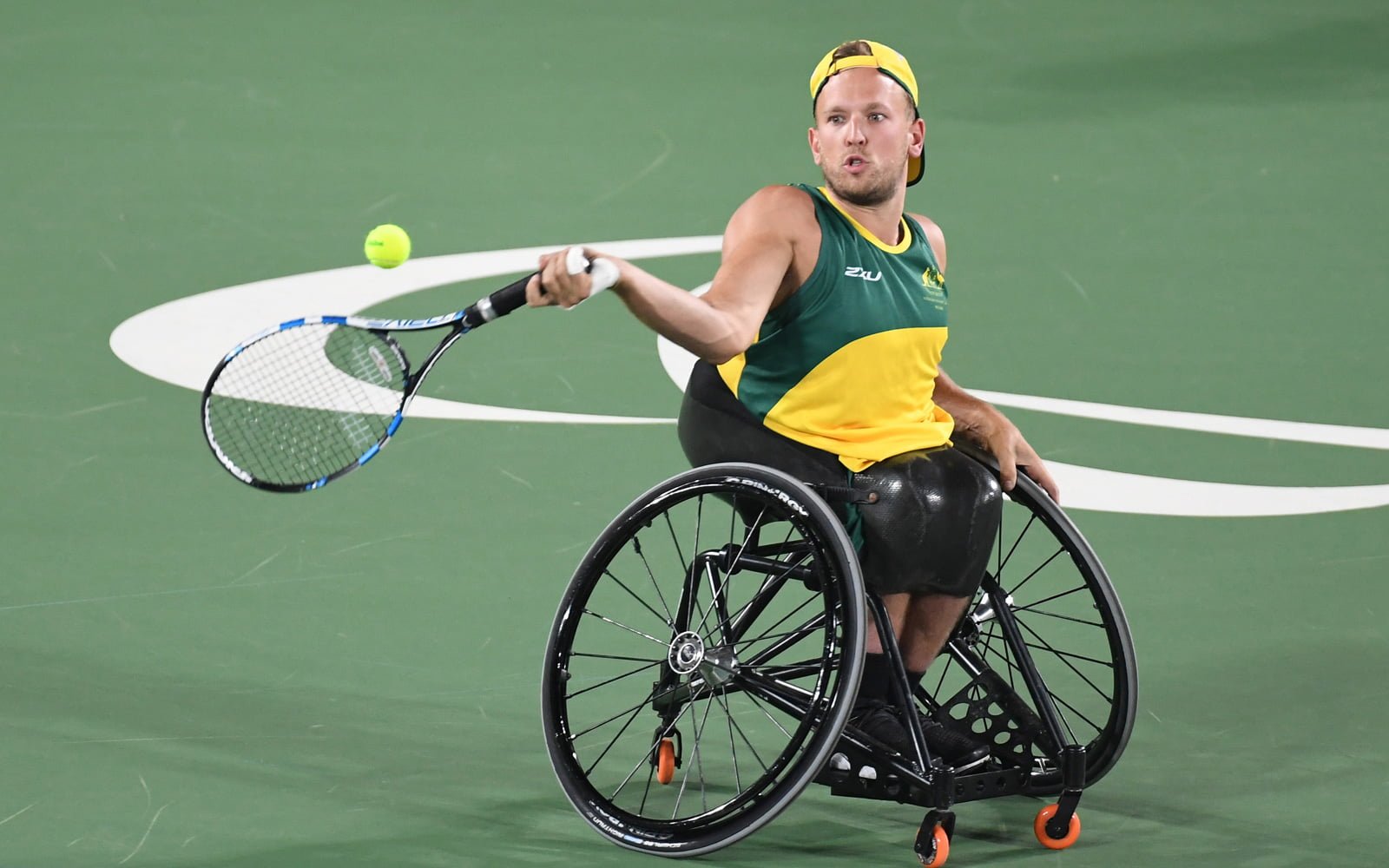 Dylan Alcott’s quest for a third US Open singles title will have to wait another year.

The Netherlands’ Sam Schroder capped a dream Grand Slam debut with a 7-6(5) 0-6 6-4 victory over the world No.1-ranked Australian in the quad wheelchair final this morning.

Schroder raced to a 5-2 lead in the opening set, forcing Alcott to dig deep. The 29-year-old from Melbourne reeled off four consecutive games to earn a set point at 6-5, but his world No.4-ranked opponent was able to force a tiebreak.

Not to be for me today. Very disappointed, but lost to the better player. Big love to the @usopen for making it happen this week the biggest of love to my beautiful team and all of your for your incredible messages. On to Paris we go 🙌🏼💪🏼👊🏼

After losing the opening set, Alcott stepped up his game. He stormed through the second set without losing a game, overwhelming the 20-year-old Schroder.

It looked like Alcott’s big stage experience would prove pivotal, with the top-seeded Australian winning a run of eight consecutive games.

However, the left-handed Schroder regained control in the deciding set. From 0-2 down, Schroder won five of the next six games to establish a 5-3 lead.

Alcott kept fighting, breaking Schroder’s serve in the ninth game – but could not stop his opponent from sealing victory after two hours and two minutes on court.

Alcott won a total of 101 points to Schroder’s 90 – but the Dutch player proved clutch under pressure, denying Alcott the chance to replicate his New York title-winning runs in 2015 and 2018.

Everything was on the line Saturday as three wheelchair competitions were crowned! 🏆🏆🏆