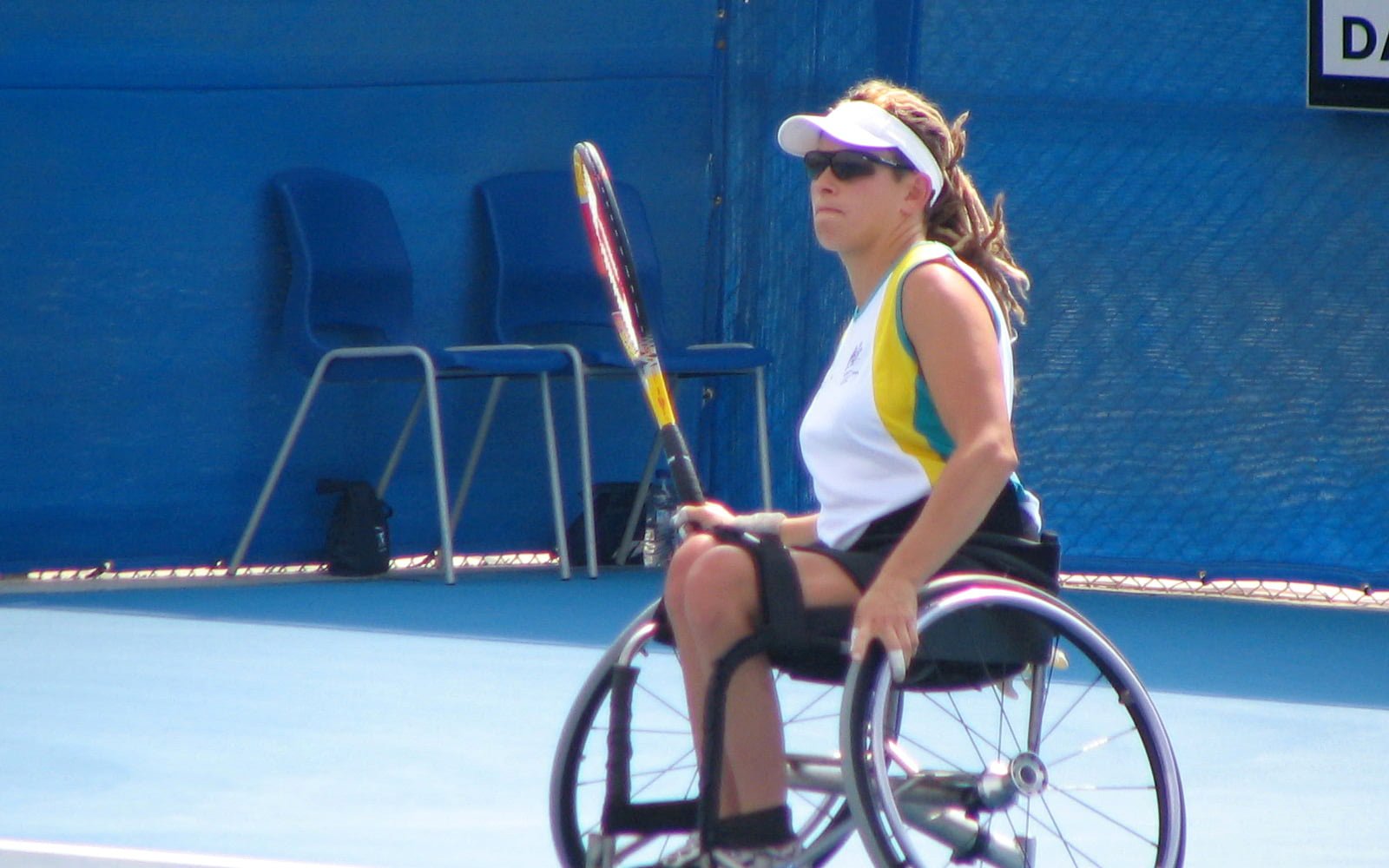 Before making the switch to Australia’s formidable Para-table tennis team in the lead-up to Rio 2016, Daniela Di Toro had already established herself as one of the world’s greatest wheelchair tennis players.

After three wins in the singles draw at the 2004 Paralympic Games, Di Toro – who was then ranked No. 2 in the world – faced the Netherlands’ Sonja Peters in the semi-finals. It was a close match, but as you may have already guessed, it was Peters who came out on top, with a 5-7, 6-4, 3-6 victory.

“God, the Paralympics … such a monkey on my back,” Di Toro said in a post-match interview. “I think sometimes the weight of that just gets you, and I tried not to let it get me – and I don’t think it did today.”

“Now I play off for bronze, and I’ll hopefully come away with a medal.”

And despite the anguish of her gold medal dream passing her by, that’s exactly what she did. Facing France’s Florence Gravellier in the bronze medal game, Di Toro dug deep after a disappointing first set to take the second and third sets 6-2.

“I think that bronze is the hardest medal to win in tennis,” Di Toro said. “You’re bouncing back from a loss … I really had to put in a lot of work over those 24 hours [between the semi-final and bronze medal match] to be in any mental shape to win.

“Dropping that first set was really just my way of letting go of the semi … it allowed me to reset my focus and finish the Games on my own terms.”

In the lead-up to Athens, Di Toro had just one goal in mind – to win gold. Instead, she returned home with a deep appreciation of the value of a Paralympic medal of any colour.

“I did go into those Games looking to retire, and I wanted to win gold. With all the titles, you know, back-to-back singles world champion, the only thing missing was gold at a Paralympic Games. So there was a lot riding on it.

“But I treasure my bronze. I had been on such a long Paralympic journey, and even after winning silver with Branka in Sydney, I did not fully appreciate the value of a Paralympic medal. It may not have been the colour that I thought I wanted, but winning it was an important moment in my career, and one that I am incredibly proud of.”