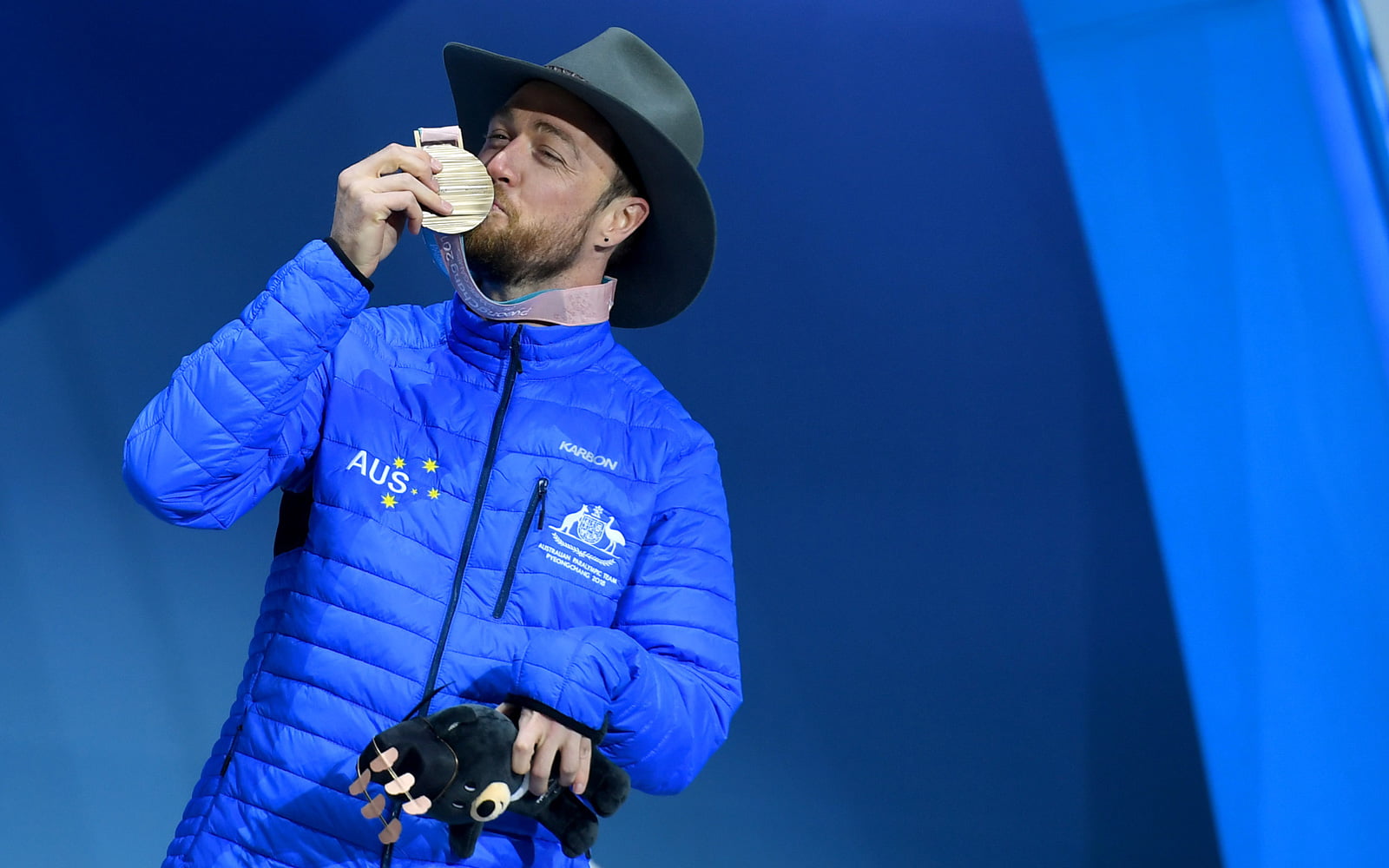 It was hard to disagree with Paralympian Simon Patmore’s observation after he was included in the 2020 Queen’s Birthday Honours List for his services to snowboarding.

“Simon Patmore OAM. It has a nice ring to it,” the 32-year-old posted on Instagram.

The Queenslander was awarded the Medal of the Order of Australia after his famous gold medal victory in the men’s snowboard cross SB-UL at the PyeongChang 2018 Paralympic Winter Games.

Not only did he secure Australia’s first Paralympic medal in the sport, Patmore also brought an incredible end to Australia’s 16-year gold medal drought at the Winter Paralympic Games. He went on to secure a bronze medal in the men’s banked slalom four days later.

Patmore’s performances in PyeongChang also confirmed his place in history as the first Australian male athlete to win a Paralympic medal at a Winter and Summer Games. Before switching to snowboarding in 2015, Patmore was a track star who won bronze in the men’s 200m T46 final at the London 2012 Paralympic Games.

Patmore told Australian Associated Press this week that the Queens Birthday recognition felt like it was icing on the cake after his sporting dream came true on that race course in South Korea.

“All I wanted to become was a summer and winter Paralympian, but to get the gold medal took it to another level,” Patmore said to AAP.

“I just had the right attitude at the right time of my life to be able to pull something amazing off and get a gold medal.

“But it’s only after the fact that you reflect and go ‘oh my god, I won the gold medal two years ago. Geez, my life has changed a lot now’.

“To still get recognised for that achievement and outstanding performance, I know I did something special for Australia and for myself and my family.”

Rebecca Frizelle, who joined Paralympics Australia’s Board of Directors last month, was also recognised on the Queen’s Birthday Honours List, becoming a Member of the Order of Australia for her contribution to rugby league, the automotive industry and her community.