#ThrowbackThursday: Scott bows out with gold 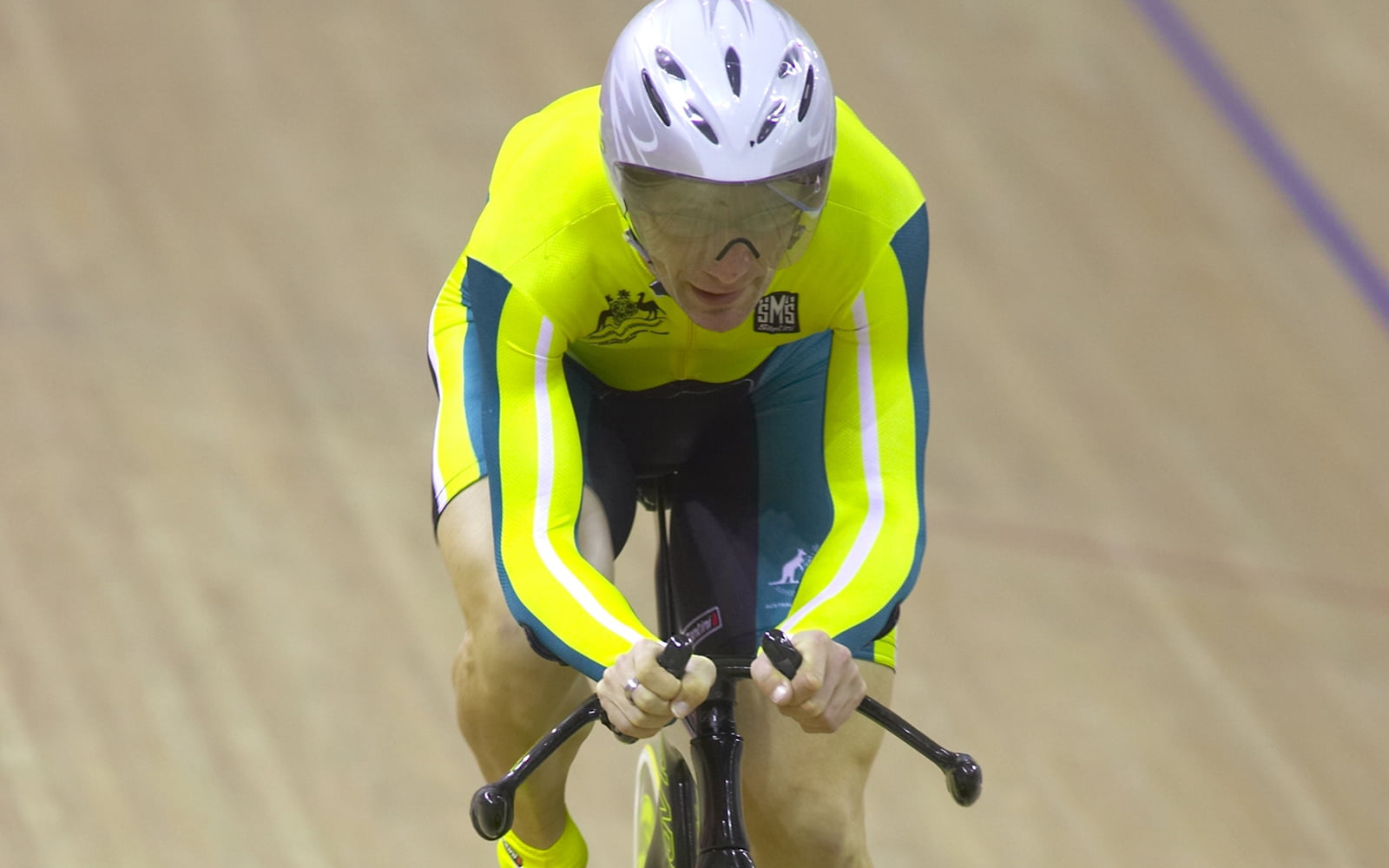 All sporting legends dream of the perfect end to their competitive careers. But as we know, sport is unpredictable and only on very rare occasions are legends able to retire as the best in the world.

Scott contested six Paralympic Games between 1988 and 2008, winning six gold, two silver and two bronze medals. He is a four-time world champion, and an inductee of the Queensland Sport Hall of Fame and Cycling Australia Hall of Fame.

All this, and Scott retired at the top of his sport, winning a gold medal in the men’s individual pursuit CP4 at the Beijing 2008 Paralympic Games.

As the second-fastest qualifier behind then up-and-comer Masashi Ishi (JPN), Scott knew he was going to have to give everything he had left in the tank to retain his individual pursuit crown from Athens 2004.

Going head to head for the gold medal, Ishi took an early lead over Scott. Scott returned fire in the third lap, and held firm over Ishi through to the 1750m mark. As Scott fatigued, Ishi made ground.

“I didn’t realise it was that close,” Scott said in a post-race interview. “I’ve got the hairs on the back of my neck standing up now. I had no idea that I was in front with two laps to go and that he was closing so fast … it was an amazing finish.

“That last lap … you just give it all you’ve got. And luckily, I had just enough.”

Later that night, Scott returned to the velodrome to receive his final Paralympic gold medal.

Scott said: “I’ve come back from a few hiccups. I had a back operation in 2006, got hit by a car last November … and to come back and to win a gold medal at my final Paralympics, it all got to me a bit.”

Scott and the IPC President alike.

Sir Philip Craven, who presented Scott with his medal, said to him on the dais: “I’ve done this a few times before – it’s a pity it’s going to be the last.”

With all that, is now a good time to mention that Scott’s first two Paralympic campaigns were in football seven-a-side and Para-athletics? A living legend.