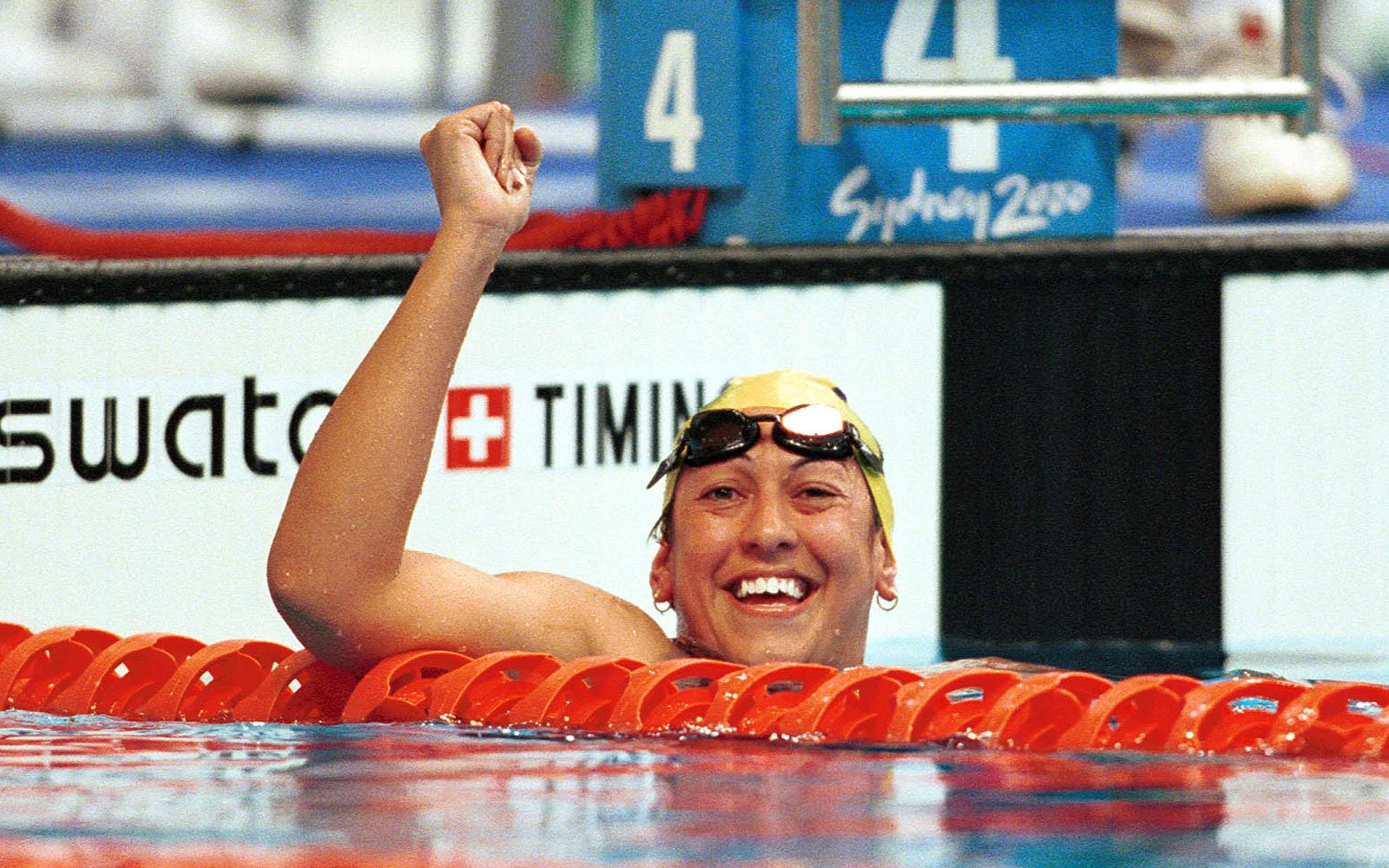 When the Paralympic Games arrived in Sydney in October 2000, Priya Cooper was already one of the most prominent members of the Australian Paralympic Team.

She was a 12-time Paralympic medallist, eight-time world champion, and in the year before the Games, she beat out the likes of Ian Thorpe and Pat Rafter to be named the 1999 Young Australian of the Year for Sport. In other words, Cooper was one of Australia’s sweethearts.

And it was only fitting then, that she drew the curtain on her decorated career in front of a home crowd at the Sydney 2000 Paralympic Games. But that very nearly didn’t happen.

“Maybe nine months out from the Sydney Games, I had to have shoulder surgery,” said Cooper in an interview with Nikki Henningham for Paralympics Australia’s oral history project. “It was devastating, but I just didn’t have a choice. I was in so much pain … if I didn’t have it, then I couldn’t swim. And I certainly couldn’t win.

“So I had the operation, and had to get back. Slowly, slowly, slowly. It was just a ridiculous amount of time to get back. And that’s why, you know, I got my freestyle back easier than I did my other strokes … I couldn’t compete at the same level in, say, butterfly, because I just didn’t have the time to get it back. But it is what it is.”

In Sydney, Cooper contested eight events, winning one gold and three bronze medals. For an athlete still ‘getting it back’, the results underlined her renowned toughness.

“My first race, the 200m individual medley, I got silver – no, it was fifth. Oh dear, I’ve elevated myself. And I don’t know what the headline was … ‘Priya is a loser or something’, and I went, ‘Oh, that’s not so good.’

“And the next race was the 400m freestyle, so I was going, ‘This is my only chance. I’ve really got to win this.’

One lap down and she was out in front by nearly a body length. Two laps down, two body lengths.

Post-race, Cooper said: “I didn’t expect it to be that close.”

And that was Cooper to a tee – her goal, always, to be greater than great. She touched the wall in 5:11.73, 7.19 seconds ahead of her nearest rival, Heidi Andreasen from the Faroe Islands.

To read more about Cooper and some of the other superstars of our Paralympic movement, visit paralympichistory.org.au.