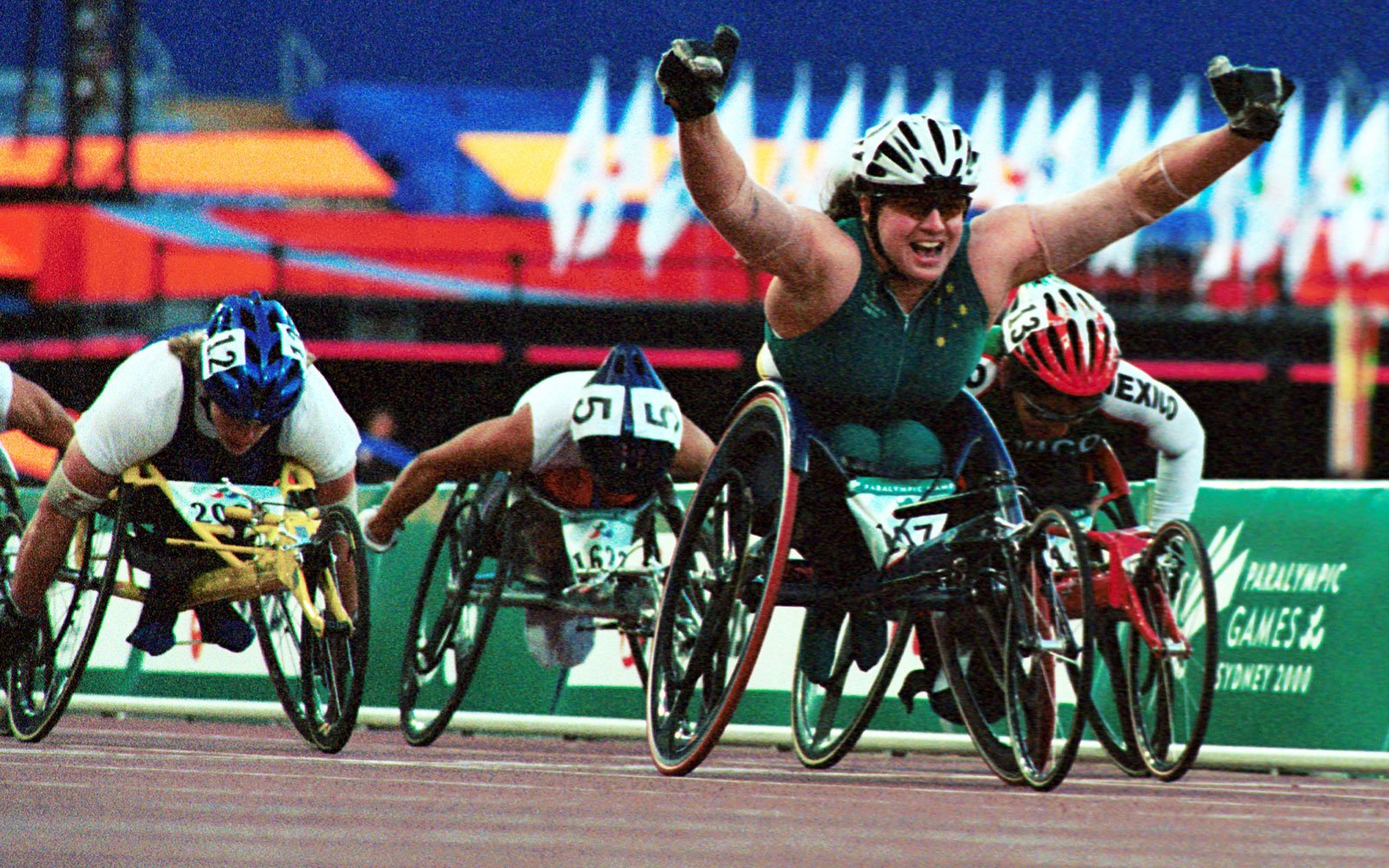 This #ThrowbackThursday, we celebrate the distinguished career of one of Australia’s greatest Para-athletes.

From the moment Louise Sauvage won her first gold medal in international competition in 1990, it was clear to all watching that a star had arrived on the international stage.

She went on to change the sport of wheelchair racing by becoming one of its first truly professional athletes, raising the profile and perception of Paralympic sport and athletes in Australia and around the world.

It was no wonder, too. Sauvage had been coached by the best.

“My first coach, who I had for a very long time, was a guy called Frank Ponta, and he had actually been to the first Paralympics ever, which was in 1960 … so I couldn’t ask for a better person to guide me to the Paralympics and to really show me what sport was all about,” said Sauvage in an interview with Andy Bellairs for the Australian Sports Museum.

“He really believed in all of us, encouraged us to do anything, whether we got to a really high level or not. You know, he was just so supportive. He was fantastic, a great mentor.”

Sauvage is to wheelchair racing what MJ is to basketball, Serena to tennis, Ali to boxing. A legend. A game changer.

She won nine gold and four silver medals from four Paralympic Games. Two gold and one bronze medal from three Olympic Games. More world titles than most people can count on both hands.

“I really wanted to beat my competitors, but I had so much respect for them. You know, they were just so tough and strong, and it was fantastic. And I wouldn’t want them to be anything else other than that. I wanted them to be at their best, and I wanted to be at my best, and we wanted to have a great competition.”

Sauvage was awarded a Medal of the Order of Australia in 1993. She was Australia’s Paralympian of the Year in 1994, 1996, 1997 and 1998. She became the first Laureus World Sportsperson of the Year with a Disability in 2000. She was inducted into the Sport Australia Hall of Fame in 2007 and elevated to Legend status in 2019.

Sauvage is one of the greatest Australian athletes in history. Few have – or will – match her achievements in sport.