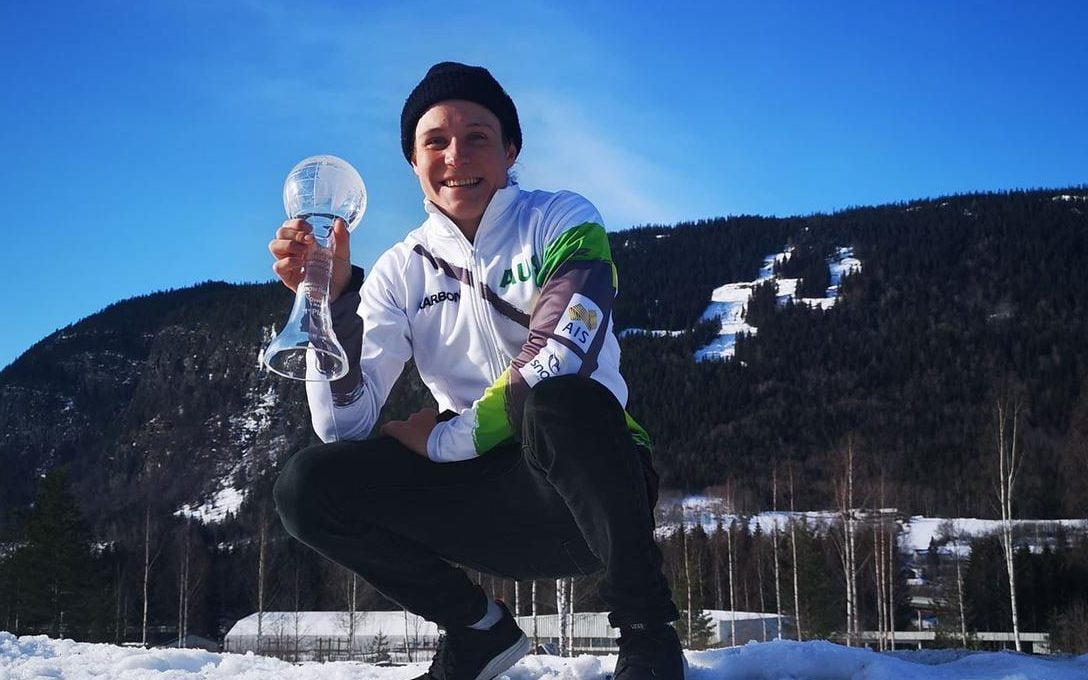 Tudhope was awarded the Crystal Globe for finishing on top of the overall rankings after the 2019-2020 World Para-snowboard World Cup Finals in Norway were cancelled.

It was a season chock-full of podium finishes, including two gold medals at the World Cup in Pyhä, Finland, and double silver in La Molina, Spain.

Tudhope also took out the International Paralympic Committee’s Athlete of the Month award for December.

The world over, Tudhope is known to surprise and delight on the international stage, ever since making his Paralympic debut in Sochi, Russia, as a 14-year-old. There, he finished among the top 10 riders in the men’s snowboard cross SB-LL and was named the Australian Paralympic Team’s Closing Ceremony flag-bearer.

Australian teammate Sean Pollard finished the season with bronze in the men’s banked slalom SB-UL, after finishing fourth in both races at the La Molina World Cup.

The Para-snowboard team’s northern hemisphere season is now complete, and they will return to Australia ahead of the domestic season.