Success on night one of the World Para-swimming World Series 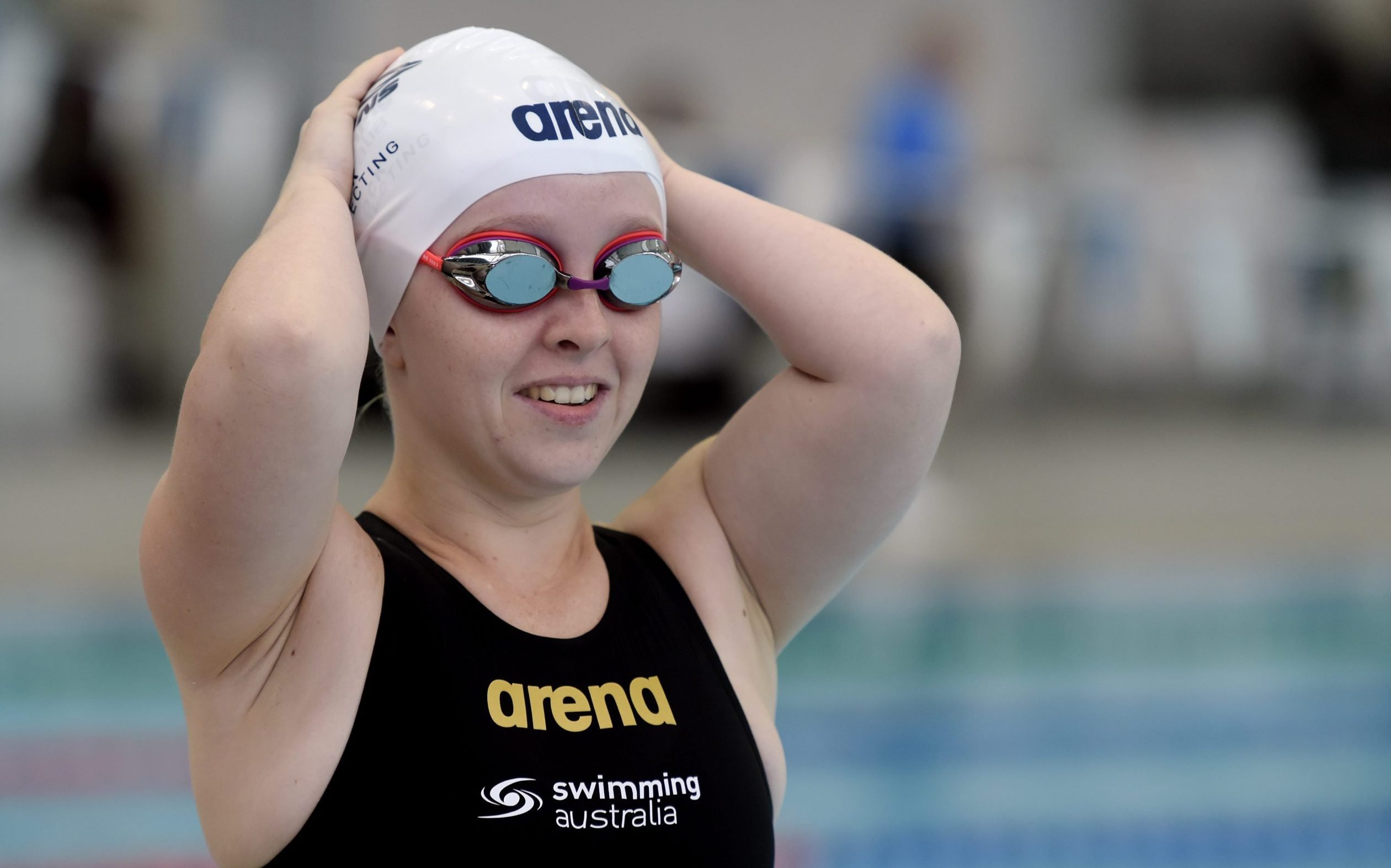 Sharing their love of gold on the first night of the World Para-swimming World Series in Melbourne, six Dolphins claimed top spot on the podium in their maiden international hit-out of 2020.

“I’m really happy with the time, it’s the fastest I’ve swum in the last 18 months, so I’m really stoked with that,” Hall said.

“I went back to the drawing board and worked out some new strategies and had a look at what was going to work and what wasn’t going to work, and thankfully it’s all starting to come together. It’s the start of the year and I’ve got a few good solid months to go, so I’m looking forward to seeing what those new tricks bring.”

2016 Paralympian Tiffany Thomas Kane (SB7) fought hard against New Zealand’s Sophie Pascoe (SB8) in the women’s 50m breaststroke, with her counterpart from across the ditch narrowly claiming victory. Only two points separated the pair in the end, with Pascoe powering to victory in 36.05 (727 points) ahead of Thomas Kane in 43.13 (725 points). Pascoe’s compatriot, Nikita Howarth (SB7), nabbed third in 43.48 (708 points).

“It was a good race, a tough race and I was only two points from getting gold, so I’m happy with the time. It’s always close with these 50m races,” said Thomas Kane.

“It’s really good to see some competitors I’ll be racing later on in Tokyo hopefully, so seeing how their times are going and how they’re progressing will give me some good hints for my time.”

By Swimming Australia
Posted: 17/02/2020
Photo with thanks to Swimming Victoria