Stunning end to Series on Sunday 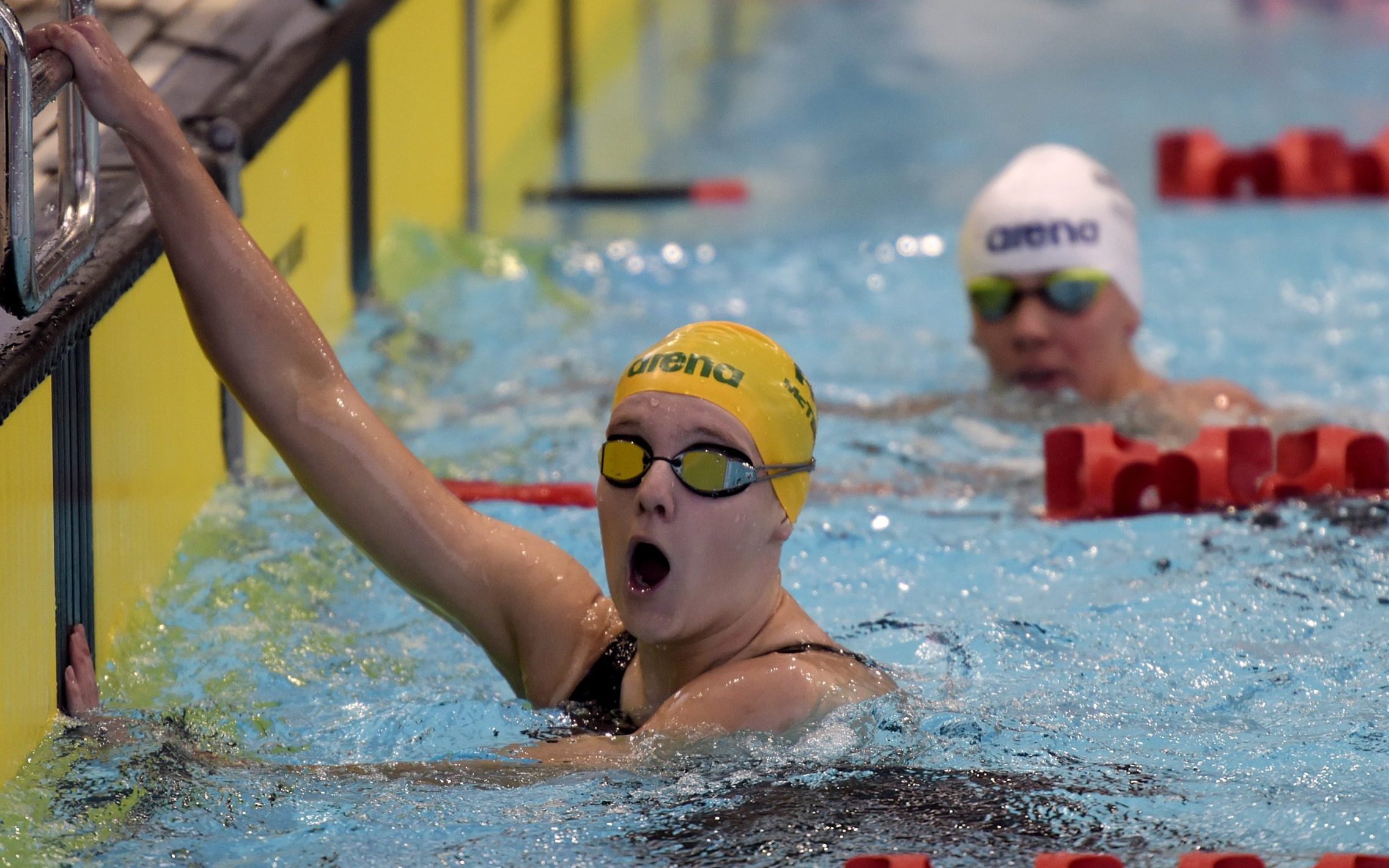 Australia has finished atop the medal tally at the World Para-swimming World Series in Melbourne, VIC, after amassing 16 gold, 17 silver and 19 bronze across the three-day international competition.

Speaking post race, Hodge said his focus coming into the Series was to hone in on his race plans and technique.

“It’s a really good feeling to come out here and do some good times and produce some good swims, and even better, to get a couple of gold medals,” Hodge said.

“I feel like the times I do now have a little bit of an influence on the times I’ll do later this year, but for now, the ultimate goal is just to get the race plans right and to get the techniques and see what little bits need improvement – it;s really important to get these things right heading into Tokyo [the 2020 Paralympic Games].”

“It [the race] felt really hard,” said Kelly. “We’re in a bit of a tough phase of training at the moment, so just to try and back up with a good endurance block and just to be able to race – we don’t really have the speed at the moment, it;s all about the grind and doing my best.

“It’s always a great feeling when you can get under the qualifying time, so it’s all about just doing that again at Trials [the 2020 Australian Swimming Trials]. We’ve still got a few more months ahead of us and a few more laps to grind it out, which is great.”

By Swimming Australia
Posted: 17/02/2020
Photo with thanks to Swimming Victoria