Aussies ready to take on the world in Devonport 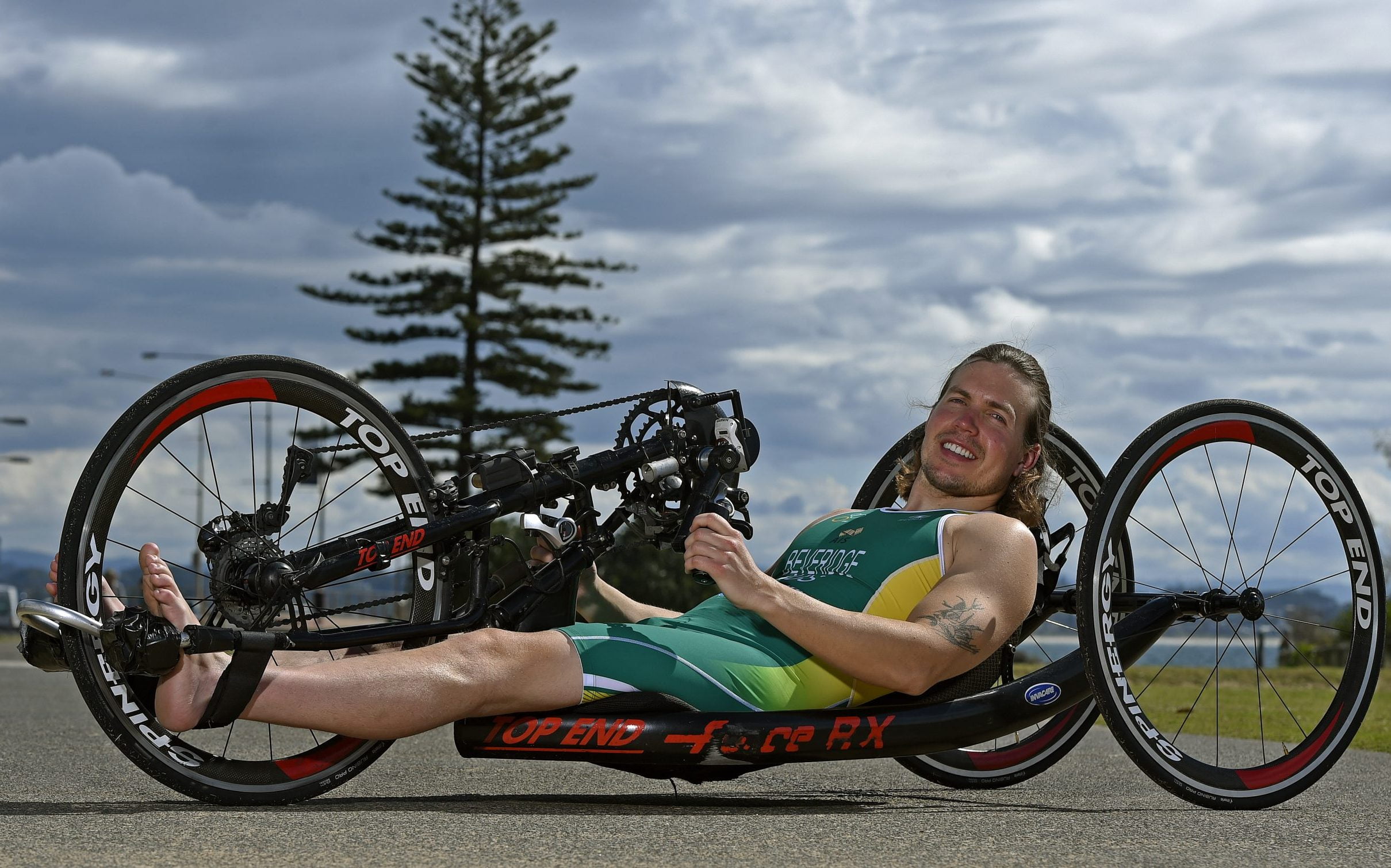 Australia’s top Para-triathletes are set to descend on Devonport, TAS, tomorrow (29 February), with the International Triathlon Union (ITU) World Para-triathlon Series (WPS) returning to Australia for the first time since 2017 to open the international racing season.

And with Paralympic qualification points on the line, there is unlikely to be a shortage of high-stakes racing come Saturday afternoon.

Among those competing is 2019 WPS silver medallist Jonathan Goerlach who, after a string of strong results at World Cup and WPS level, has made no secret of his Tokyo 2020 ambitions.

Speaking to Triathlon Australia, Goerlach said that he’s looking forward to seeing how he measures up against an international field on home soil.

“Competition and depth of field in the PTVI men’s category is so strong that a number of athletes could win on any given day,” Goerlach said.

“All I know is that I’ve been training really hard, producing positive improvements, so now it’s all about getting out there and putting it all together on race day.

“The results will work themselves out, but I feel great and hope to be back on another Devonport dais.”

2016 Paralympic champion Katie Kelly will be looking to hit her stride come Saturday, with a world-class group of Para-triathletes set to appear in the women’s PTVI too.

The women’s PTWC looks set for a heated affair, with four of the top six ranked athletes headed to Devonport in search of key Paralympic qualification points.

Five-time World Championships medallist Sally Pilbeam will continue her chase for valuable Paralympic qualification points in the women’s PTS4, in a bid to contest the Paralympic PTS5 medal in Tokyo. Facing strong competition in 2017 world champion Mami Tani (JPN) and 2019 World Championships bronze medallist Elke Van Engelen (GER), Pilbeam will have her work cut out for her as she hunts for a podium finish.

2019 Devonport World Cup winner Kate Naess will be looking to claim another win in the women’s PTS5, after hitting her stride late in the 2019 season with a win at the 2019 ITU Para-triathlon World Cup in Banyoles, Spain, and early in 2020 at the Oceania Championships in Newcastle.

Making her WPS debut alongside Naess will be teenager Molly Wallace, who aged into ITU Para-triathlon in 2019. Both Naess and Wallace face a strong field that includes Ukraine’s Alisa Kolpakchy and Hungary’s Petra Levay.