Weekes in the mix for his first Grand Slam crown 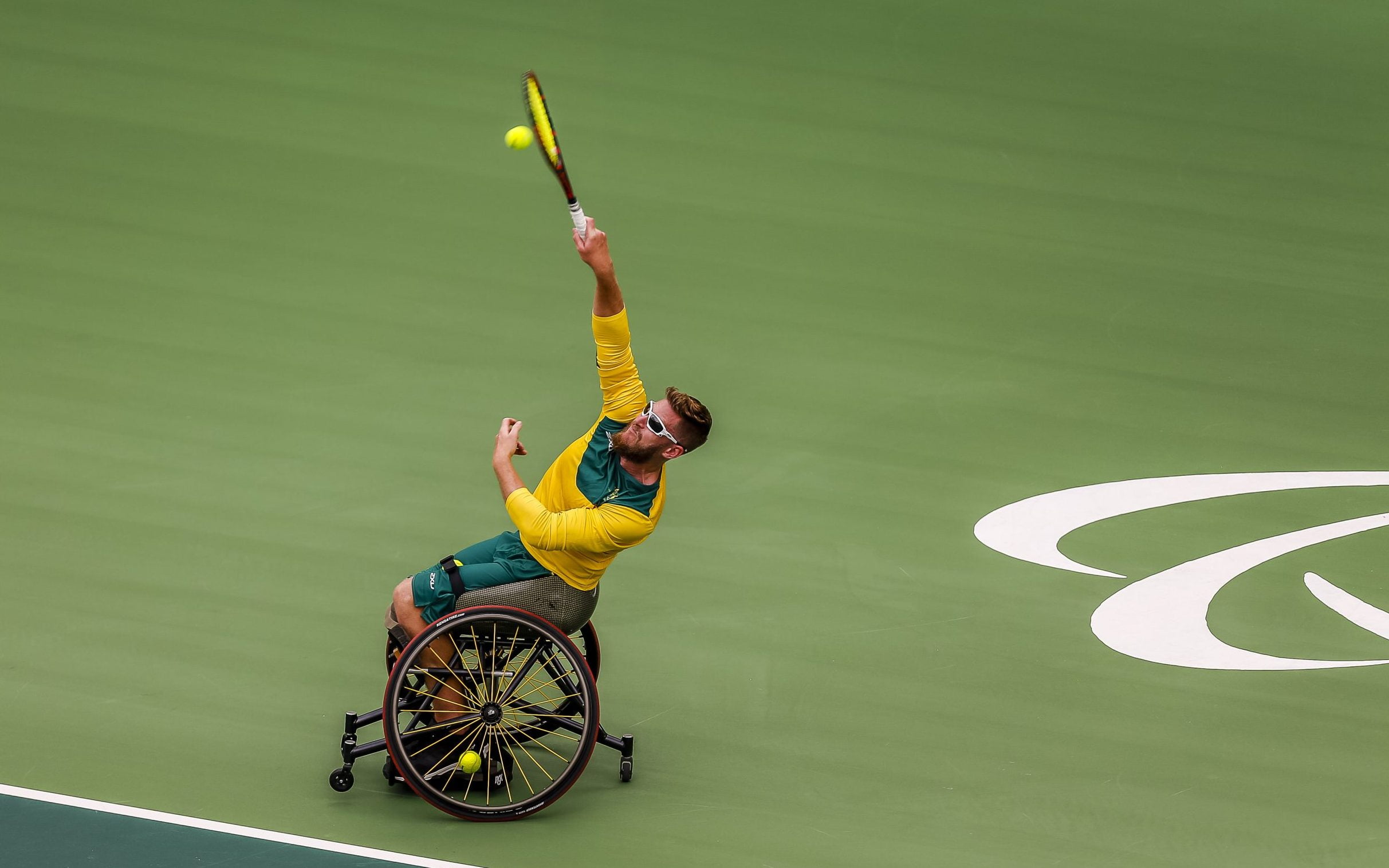 Wheelchair tennis veteran Ben Weekes has booked a place at his 11th Australian Open after securing a wildcard slot for his home Grand Slam.

As the highest ranked Australian in the men’s open class (world No. 38), Weekes will have his work cut out for him, with the top seven players in the world completing the field.

However, despite the challenge ahead, Weekes is determined thrill his home crowd as he continues his quest for glory in this crucial Paralympic Games year.

“There’s nothing better than playing at your home Slam in front of Aussie fans, and I’m looking forward to making the most of my entry as a wildcard into the draw,” said Weekes.

“Being in the draw with the top seven players in the world is a little daunting, and nearly all of them have won Paralympic medals – including Shingo Kunieda, one of the greatest players in our sport, and Gustavo Fernández, who I came up against in the first round of last year’s Open.”

“But we all know each other so well, and it will be who can get out there on the day and produce their best tennis who will win, and I’m really looking forward to having my chance to do that.”

Weekes will aim to use more than two decades’ experience in the sport to win his first Grand Slam crown, as he continues to finalise his preparation for his fifth Paralympic Games this August.

“It’s a massive opportunity to play against the top players in the world, and it’s our sport’s biggest stage other than the Paralympics, so there could be no better way to prepare for the Games,” he said.

While Weekes, with his wildcard status, is the underdog for the singles title, he is on track to win the men’s doubles crown after an impressive run to the finals last January.

“Last year, my parents came down to Melbourne to watch me play at the Australian Open for the first time,” he said.

“I partnered with French player Stéphane Houdet, and we made it through to the doubles final. It was a nice moment for me to play in a final with a big crowd, and to have my parents there to see was so nice.

“They took credit by being there for my good performance, so have invited themselves back down this year to help me play well again.”