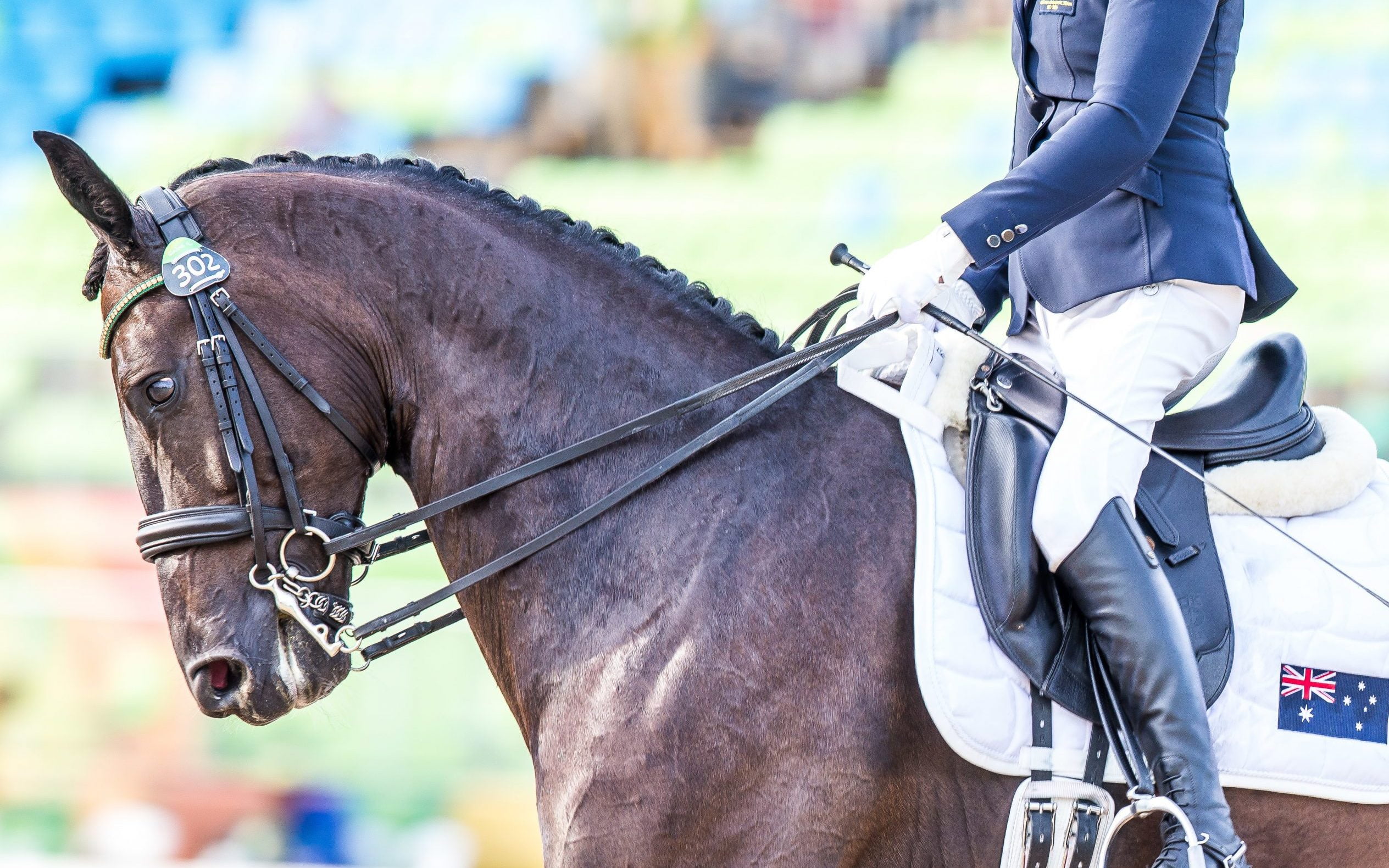 The Recognition Awards were created by the IPC’s Women in Sport Committee to celebrate the success of women in the Paralympic movement.

Gregory, the driving force in keeping Para-equestrian classification up-to-date, has been nominated as a ‘Builder’. This category recognises sustained and consistent leadership over a period of time, promoting and supporting women in sport. Candidates that can be considered include coaches, athletes, administrators and officials.

A classifier for over 20 years, Gregory has worked tirelessly in her role as the FEI’s Head Classifier to keep classification at the forefront of Para-equestrian, and is also a strong voice for global representation in the sport of Para-equestrian, which is predominantly practised in Europe but gaining momentum in Australia.

“We are thrilled to learn that the FEI have nominated Sharyn Gregory for the IPC 2020 International Women’s Day Recognition Awards, and wholeheartedly agree with, and endorse, the nomination,” said Equestrian Australia’s High Performance Director, Chris Webb.

“Sharyn is an integral part of the Australian high performance Para-dressage program in supporting our Para-athletes in navigating the classification system. We would like to congratulate Sharyn on her well deserved nomination.”