Aussies land in Milton ahead of Track Worlds 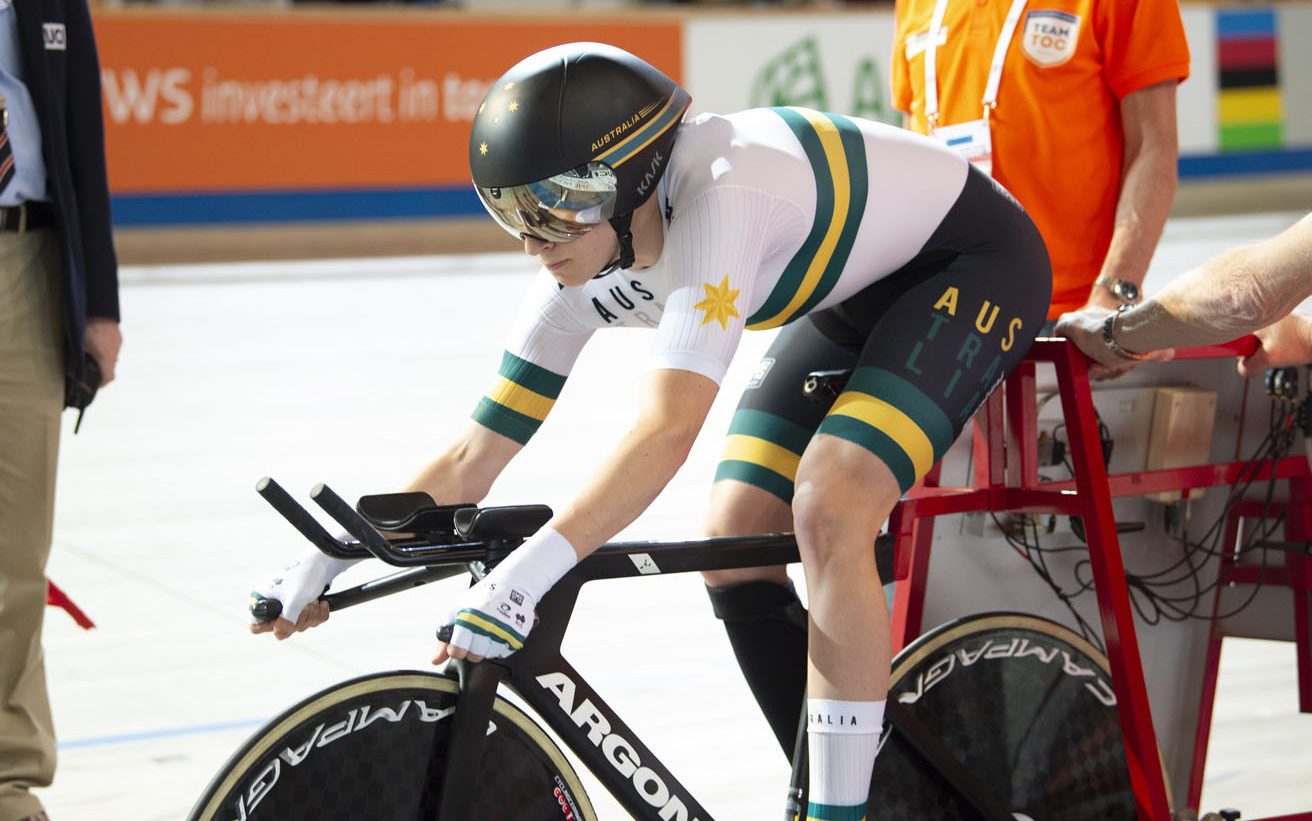 The Australian team has arrived in Canada ahead of the 2020 Union Cycliste Internationale Para-cycling Track World Championships, to be held from 30 January – 2 February.

The eight riders and staff arrived in chilly Milton after a week-long training camp in sunny Los Angeles, USA, where they celebrated Australia Day.

Australia enjoyed superb results at the 2019 Track World Championships last March, with the team finishing second on the medal standings with nine world titles in a glittering 17-medal haul.

As the 2020 Championships provides the final opportunity to acquire qualification points towards the Tokyo 2020 Paralympic Games, Cycling Australia’s Para-cycling Technical Director, Warren McDonald, has one eye on rainbows this week and another on August’s Games.

“We had some great performances in Paralympic events in 2019, and this year, we are looking to be very close to that performance – but remembering that the benchmark is Tokyo 2020,” McDonald said.

“This year, we have narrowed the focus with the Paralympic Games in August, and as a result, we have one of the smallest teams we have taken away, with only eight athletes, but we believe all eight will be on the podium in Paralympic events.”

Reluctant to highlight one cyclist over another in a team that boasts six reigning world champions, McDonald did suggest fans and media keep an eye on Allan.

“Gordon won time trial silver in 2019, but since his main competitor has been reclassified, and after Gordon broke the time trial world record at the Brisbane Track World Cup last December, we could have a new addition to the world champion list if he continues to perform and stays healthy.”

The Championships get underway at 01:30 AEDT on 31 January.