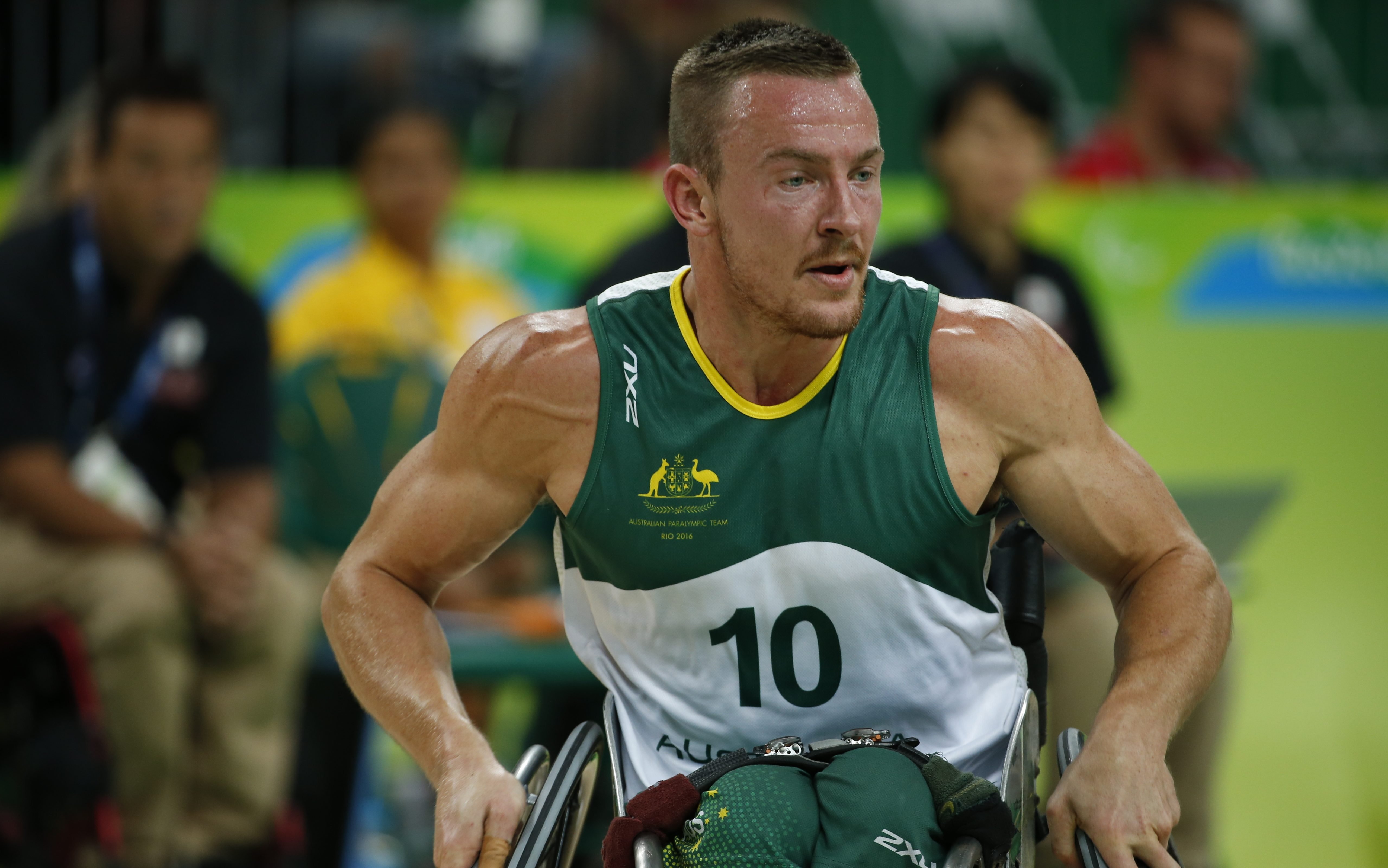 The Australian Rollers have stayed undefeated with a 21-point win over China at the 2019 International Wheelchair Basketball Federation (IWBF) Asia-Oceania Championships.

Following a big win over Iran, the Rollers started the game with low energy levels, and China took advantage of this soft approach. Even still, the Australians had the lead at the end of the first quarter, leading 14-11.

The second term saw China produce some impressive perimeter shooting, keeping them in the contest. Head Coach Craig Friday made changes, putting Michael Auprince and CJ McCarthy-Grogan into the game. The two were able to provide the energy the team needed. China started to develop defensively, challenging the Rollers to make outside shots and poor turnovers. The Australians were down by three points at half-time, shooting at just 37 per cent from the floor.

Coming out of the break, the Rollers were reenergised, playing with more intensity and intent. Bill Latham made his presence known with 14 points, alongside the contributions from Jannik Blair and Kim Robins, who were assisting in making an impact on the scoreboard. The Rollers’ efforts in the third quarter resulted in a 10-point lead at the final break, with just one quarter to go.

The final term saw Auprince, replacing Latham, hit the scoreboard instantly, with Tom O’Neill-Thorne also producing mid-range shots to continue the Rollers’ lead. They held a 10-point lead with seven minutes of play remaining, but pushed it out to 21 to clinch a 67-46 win.

Meanwhile, the Australian Gliders have made a strong comeback to defeat Japan 58-55 in their third game.

In the opening quarter, Amber Merritt and Annabelle Lindsay set the pace on the scoreboard, while Ella Sabljak and Sarah Vinci both provided pick and roll opportunities. The Gliders, able to keep with the high energy of the Japan side, led by one point at the first break.

However, in the second quarter, the Gliders struggled to identify scoring targets, and an impressive performance from Chihiro Katada (17 points) saw Japan break away to a six-point lead at half-time.

Supported by Merritt in offence, Lindsay found some shooting form, and the Australians regained their one-point lead at three-quarter-time, setting up for a tight final term.

As anticipated, the fourth quarter was a battle. Japan extended their defence to add pressure to the Gliders, but with just two minutes left of play, Merritt registered a basket from the baseline, pushing the Australian lead to four points. A quick reply from Japan put it back to within two points, with only seconds left of play.

Shots by Merritt and Lindsay saw Australia take a six-point lead, and a final three-pointer by Japan was not enough to spoil the Gliders’ 58-55 victory.

Merritt and Lindsay were the standouts from the game, collecting 19 and 25 points respectively.

Head Coach Stephen Charlton said he was really pleased with how the team played.

“We’re really happy for the team, that they’re seeing results from their work,” Charlton said.

“The last three games, we’ve shown a resolve and purpose that has been exceptional, and the girls are really trusting each other, so we’re seeing the result of that in the unselfish manner they’re playing.

“With one game left in the pool stage against China, we’re still a chance to finish on top of the pool, which would be a great reward for the players’ efforts this week.”