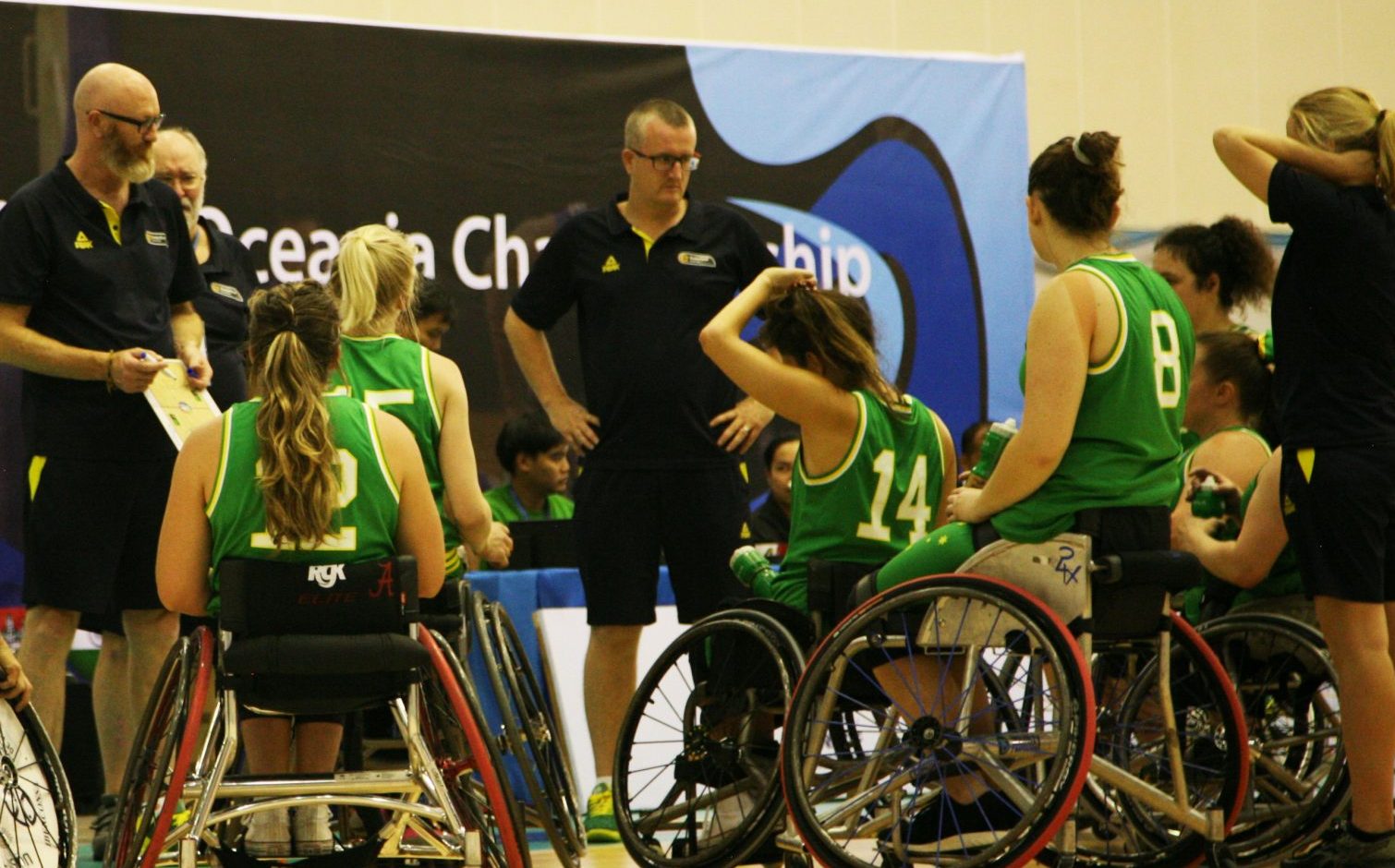 The Australian Gliders have failed to defeat China in game four of the 2019 International Wheelchair Basketball Federation (IWBF) Asia-Oceania Championships, going down by 31 points.

The first six minutes of the game saw a tough battle between the two teams, who had both come with good form, before China went on to enjoy a 10-0 run on the scoreboard.

Trailing by 12 points at the first break, the Australians were unable to find the scoreboard in the second term, which saw China push out to a 35-point lead. The Chinese had strong chair skills and were playing a high-speed game, and the Gliders unable to match this intensity.

With the scores at 4-39 at the major break, it was a tough ask for the Gliders to come back and defeat China. Instead, Head Coach Stephen Charlton had a strong and supportive discussion with the Gliders at half-time, and they were able to come out and demonstrate their strength of play.

The final quarter saw the Gliders rediscover their style of basketball, and they made some valuable inroads to the scoreboard. They won the second half 20-16, with their disappointing first half ultimately costing them the game.

The Gliders will now face Japan in the semi-final, to be played at 20:00 AEDT tonight (6 December). You can watch the game live via the IWBF’s YouTube channel.