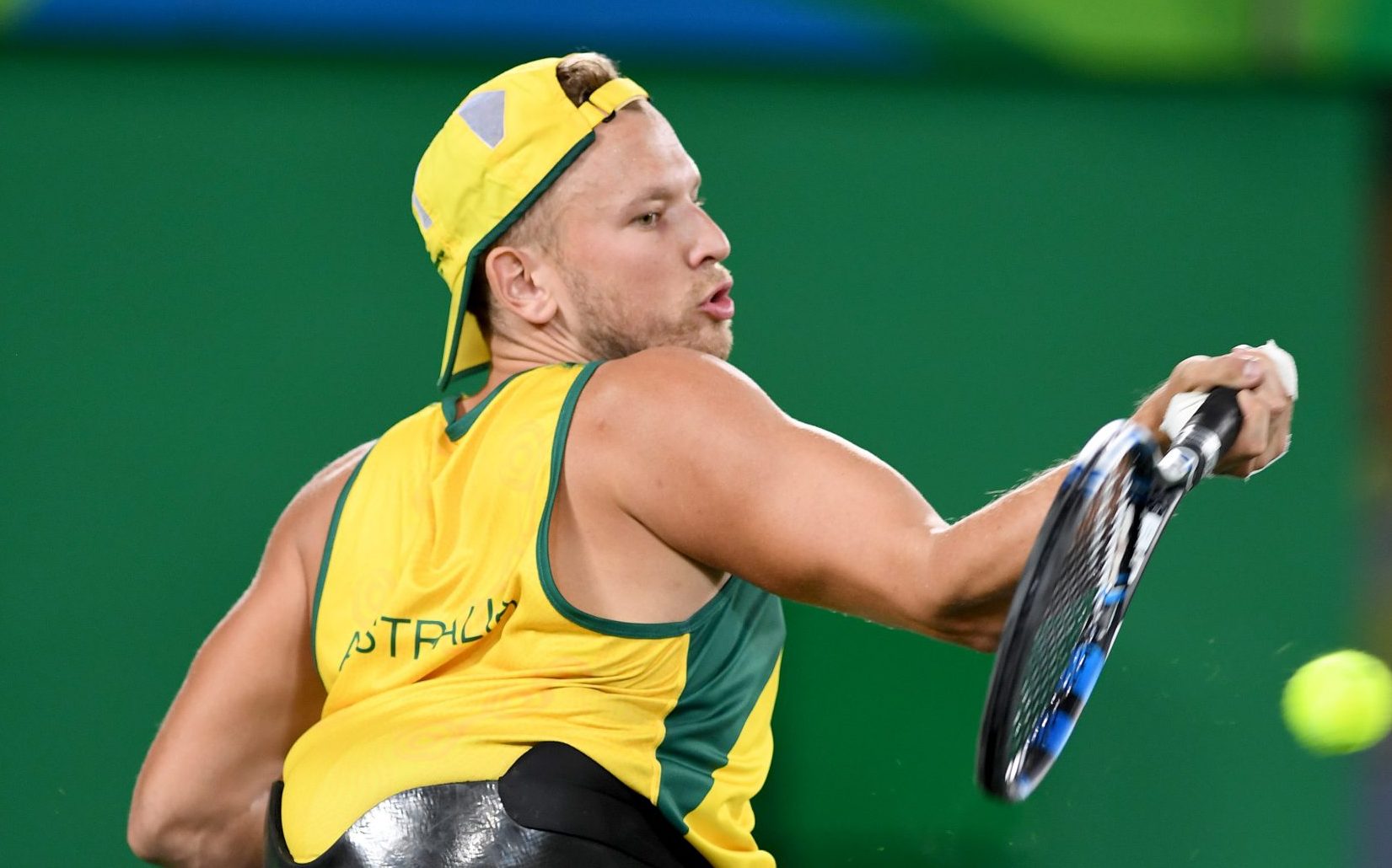 Dylan Alcott surged into 2019 with visions of emulating Rod Laver – his hero and fellow Australian – and winning a calendar year Grand Slam across the quad division.

But despite heading to September’s US Open as the defending champion, he fell short of achieving his dreams. However, another outstandingly successful season was enough to see Alcott crowned quad the International Tennis Federation’s (ITF) quad world champion.

It is the second year in succession that Alcott has been the recipient of the accolade, which was first awarded in 2017, when American David Wagner was the inaugural winner.

It proved a significant year for the quad division of wheelchair tennis, with the introduction of quad singles and doubles events to the competition schedule at both Roland-Garros and Wimbledon.

The 29-year-old certainly made the most of this opportunity and triumphed on the clay of Paris and grass of London, only dropping one set across the two tournaments.

Victory over Wagner handed Alcott success in the quad final at Roland-Garros in June, while his doubles partner Andy Lapthorne of Great Britain was his victim in the decisive clash at Wimbledon.

The scene was set and, together with Argentina’s Gustavo Fernandez in the men’s draw, Alcott arrived in New York with the chance to become the maiden wheelchair tennis player to complete a calendar year singles Grand Slam.

But despite chalking up a win against Lapthorne in the group stage of the competition, Alcott fell to something of a shock defeat to the same opponent in the final.

That proved to be the only defeat Alcott suffered all year – in singles or doubles. He posted a 16-1 win-loss record in singles and finished the year as world No. 1.

In doubles, Alcott was untouchable. With three different partners, he secured the calendar year Grand Slam which eluded him in singles. It was sealed courtesy of his and Lapthorne’s defeat of American duo Wagner and Bryan Barten at the US Open.

In January, Alcott teamed up with fellow Australian Heath Davidson for victory at the Australian Open, while Wagner was his partner at Roland-Garros, and Lapthorne, at Wimbledon.

Alcott said: “It’s been a hugely exciting 2019, and becoming the first quad singles champion at both Roland-Garros and Wimbledon was a real thrill.

“While it was great to win the calendar Grand Slam in doubles, I was gutted to get so close to doing the same in singles, and missing out in the final in New York. But it just gives me more motivation for a big year in 2020.

“I’m so grateful to all my team, my friends and family for their ongoing support, and really look forward to the challenges of another Paralympic year.”