World champions named for Male Para-athlete of the Year award 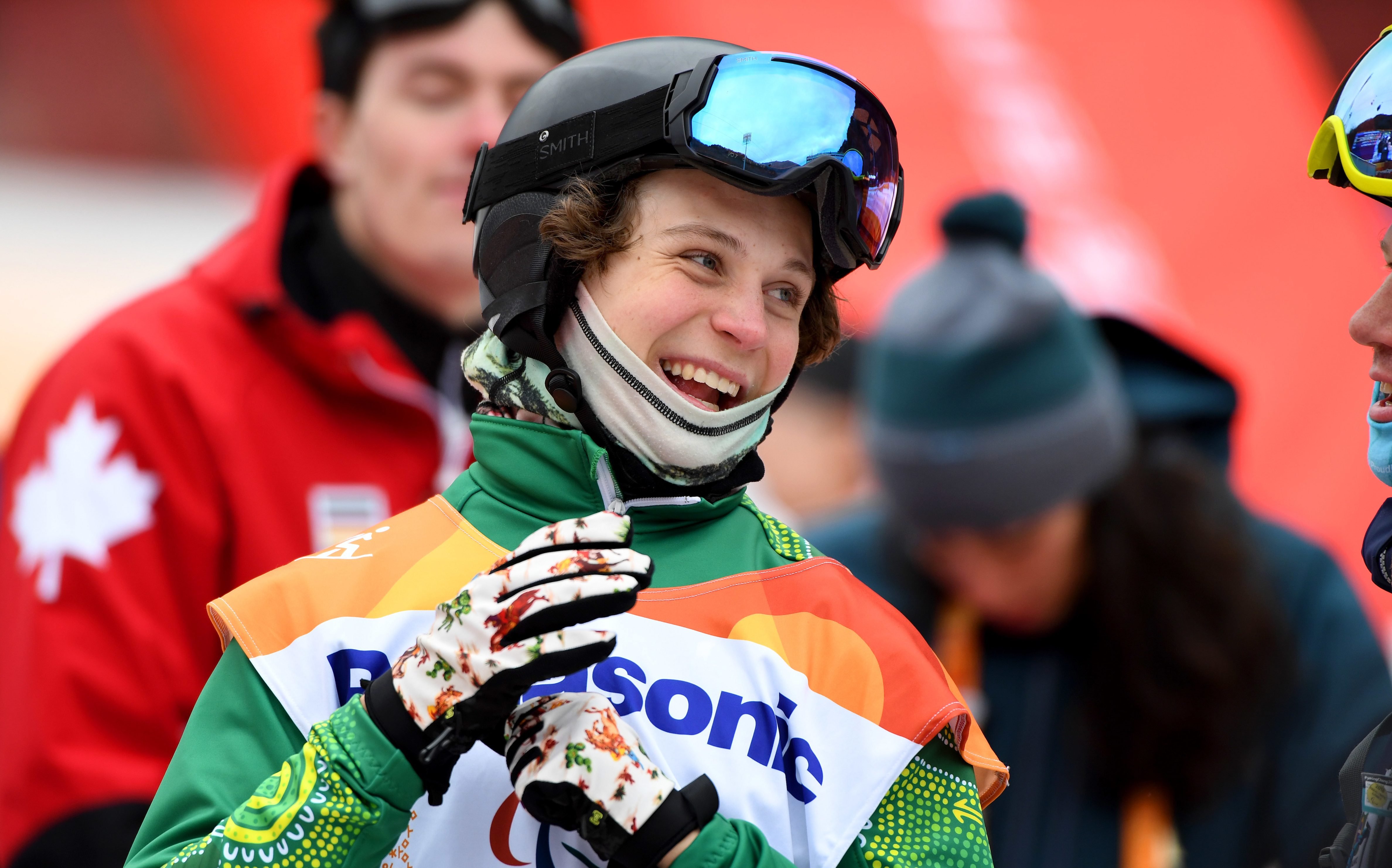 Australia’s international success over the past 12 months can be credited, in part, to the finalists for Male Para-athlete of the Year at the Australian Institute of Sport’s Sport Performance Awards (ASPAs).

Dylan Alcott (wheelchair tennis) enjoyed an outstanding 2019, winning the quad singles titles at the Australian Open, French Open and Wimbledon Championships, and finishing runner-up at the US Open. He also won all four quad doubles titles.

Grant ‘Scooter’ Patterson (Para-swimming) won a silver medal in the men’s 50m breaststroke SB2 and bronze in the men’s 150m individual medley SM3 at the 2019 World Para-swimming Championships in London, England. He was also a finalist in the men’s 200m freestyle S3.

Michael Roeger (Para-athletics) won the 2019 World Para-athletics Championships men’s marathon T46, which was held in conjunction with the London Marathon. He won the race in 2:22.51 to easily smash the previous world record of 2:26.44. This is Roeger’s second ASPAs nomination, with his world record time in the London Marathon also featuring in the people’s choice for Sporting Moment of the Year.

Ben Tudhope (Para-snowboard) produced his best ever season, winning nine World Cup medals on the international circuit. He won the World Cup Crystal Globe for the most points won in the men’s banked slalom SB-LL2, and was second in the overall Crystal Globe standings for his consistent performances throughout the season.

Among the finalists is the Para-table tennis program, with Australia having won 17 gold, five silver and 10 bronze medals across four international events in 2019. Sam Von Einem (Class 11) was undefeated when winning gold at the 2019 Japan Open and 2019 Global Games.

Also nominated is Rowing Australia. Australia notched 15 gold, 13 silver and nine bronze medals in the 2019 season, including a World Championship-winning performance by Kathryn Ross in the women’s singles PR2.

The ASPAs are the annual celebration of Australian high performance sport, and the winners will be announced at a black-tie function at The Star, Sydney, on 10 December.