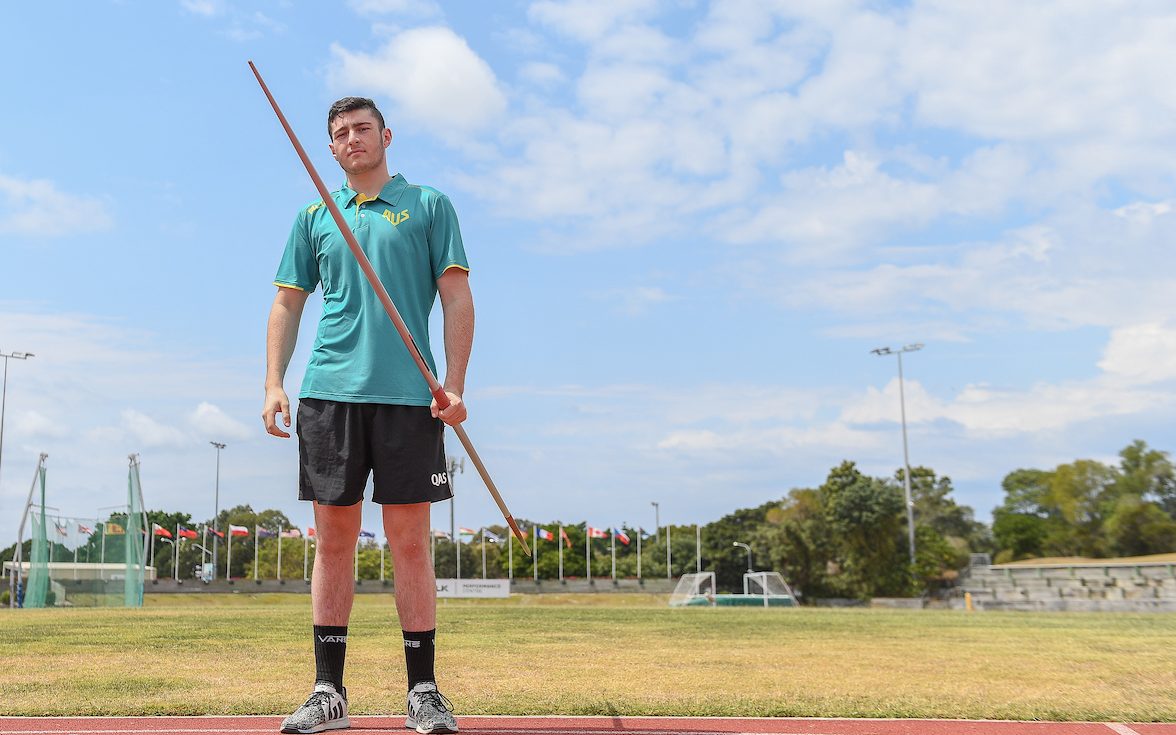 Athletes on the Australian team for the 2019 World Para-athletics Championships in Dubai, UAE, will take a short, but well-earned, rest before they return to training in the first week of December.

Despite a job well done in Dubai with 23 medals, including eight gold, the focus of athletes, coaches, the national institute network, Athletics Australia (AA) and Paralympics Australia, now turns to the Tokyo 2020 Paralympic Games.

The selection window for the Games began on day one of competition in Dubai – 7 November – and will close early-to-mid July.

“We are targeting several of the State Track Classics for event groups to come together,” said AA’s Paralympic Program Manager, Jon Turnbull.

“Nationals [to be held in Sydney, NSW, from 21-29 March] is always a good opportunity for us to showcase our best athletes domestically.

“The key preparation events though, will be international Grand Prix meets in the first quarter of 2020, and several event group camps, heat preparation camps, and the staging camps heading into the actual Games.”

From the team of 34 athletes, only three are not attached to a state institute or academy of sport (SIS/SAS).

“I will take any opportunity to say, ‘Thank you’, to all those who contribute to our athletes and coaches,” Turnbull said.

“A big shout-out specifically to our personal coaches and the staff across each of our state institutes partners – it is these individuals who contribute day to day to athlete and coach development.

“I’d like to also personally thank the staff at Paralympics Australia for their huge support of me in getting up to speed with the role,” said Turnbull, who was appointed just 10 months ago.

“Finally, the AIS [Australian Institute of Sport], as well as our SIS and SAS partners need to be acknowledged for their strategic direction and investment.

“It is through all these people and programs back home that the real work gets done day to day with athletes. Athletics Australia doesn’t necessarily develop athletes and coaches – we work with our valued partners to do so.”

And now to the debriefings needed to extract the best elements of the Dubai team’s preparation and execution, so the path is more direct not only for Tokyo in 2020, but the next World Championships in Kobe, Japan, in 2021.

“We have work to do from our end in feeding back the learnings from these Championships, specifically around event-day preparation and remaining focussed during major events.

“For now though, we will celebrate a pretty successful campaign.”

From 118 countries and around 1,400 competitors in Dubai, Australia finished seventh on the medal table with eight gold, six silver and nine bronze.

The 23 medals won compared with 28 collected at the 2017 World Championships in London, England.

But it has to be remembered that Russia did not compete in London, as part of the penalties for illegal doping at the Sochi 2014 Paralympic Winter Games. The Russians won 10 gold medals in Dubai.