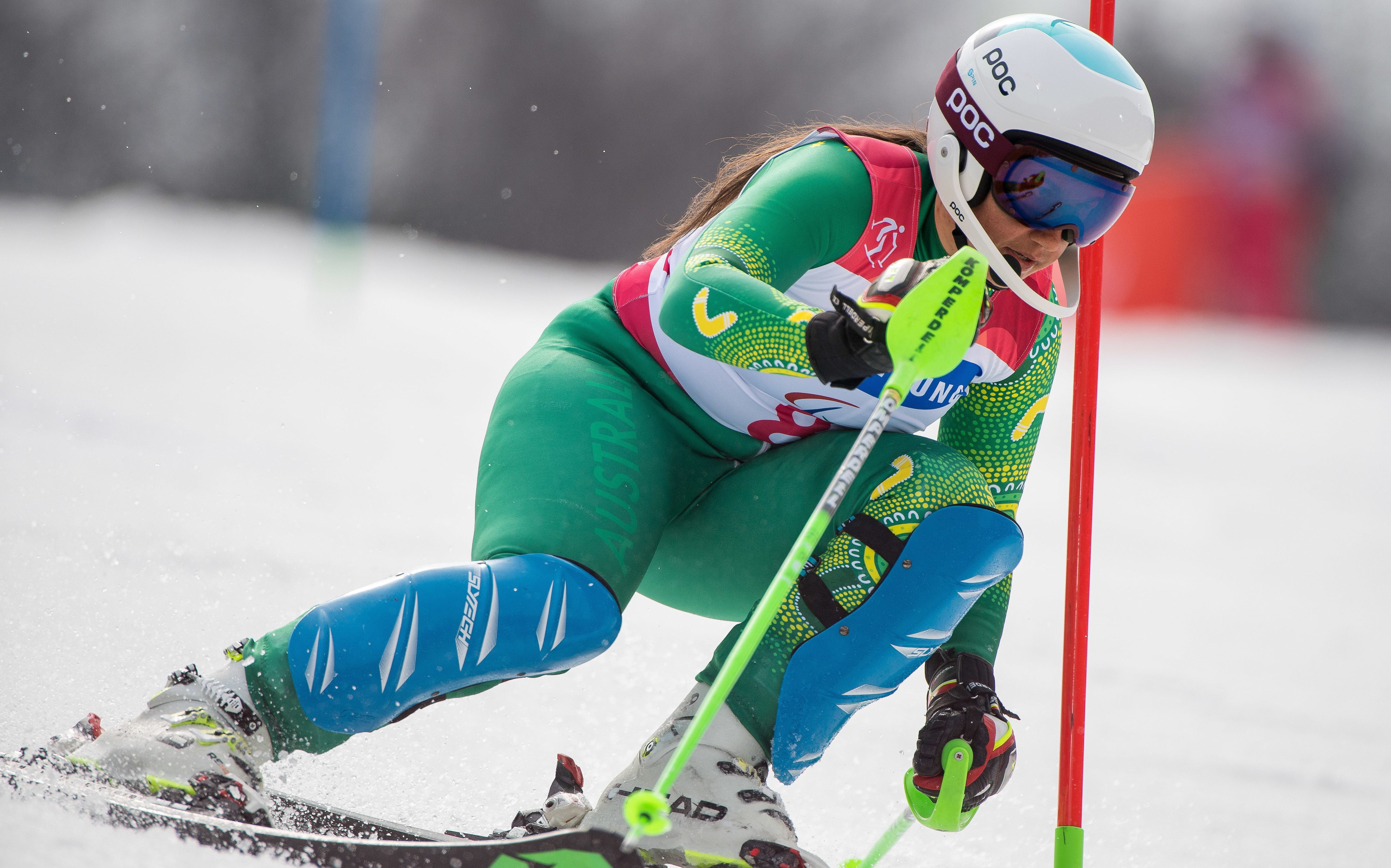 The Australian Institute of Sport (AIS) has confirmed the finalists for Female Para-athlete of the Year, with two weeks to go until the AIS Sport Performance Awards (ASPAs).

World champion Melissa Perrine features in a strong field for the Female Para-athlete of the Year award, a well-deserved recognition for her stand-out international season with sighted guide Bobbi Kelly. Together, they achieved 12 medals on the World Cup circuit and four medals at the 2019 World Para-alpine Skiing Championships – gold in the super combined, silver in the giant slalom and super-G, and bronze in the slalom.

The winner will be announced at a black tie function in Sydney, NSW, on 10 December.