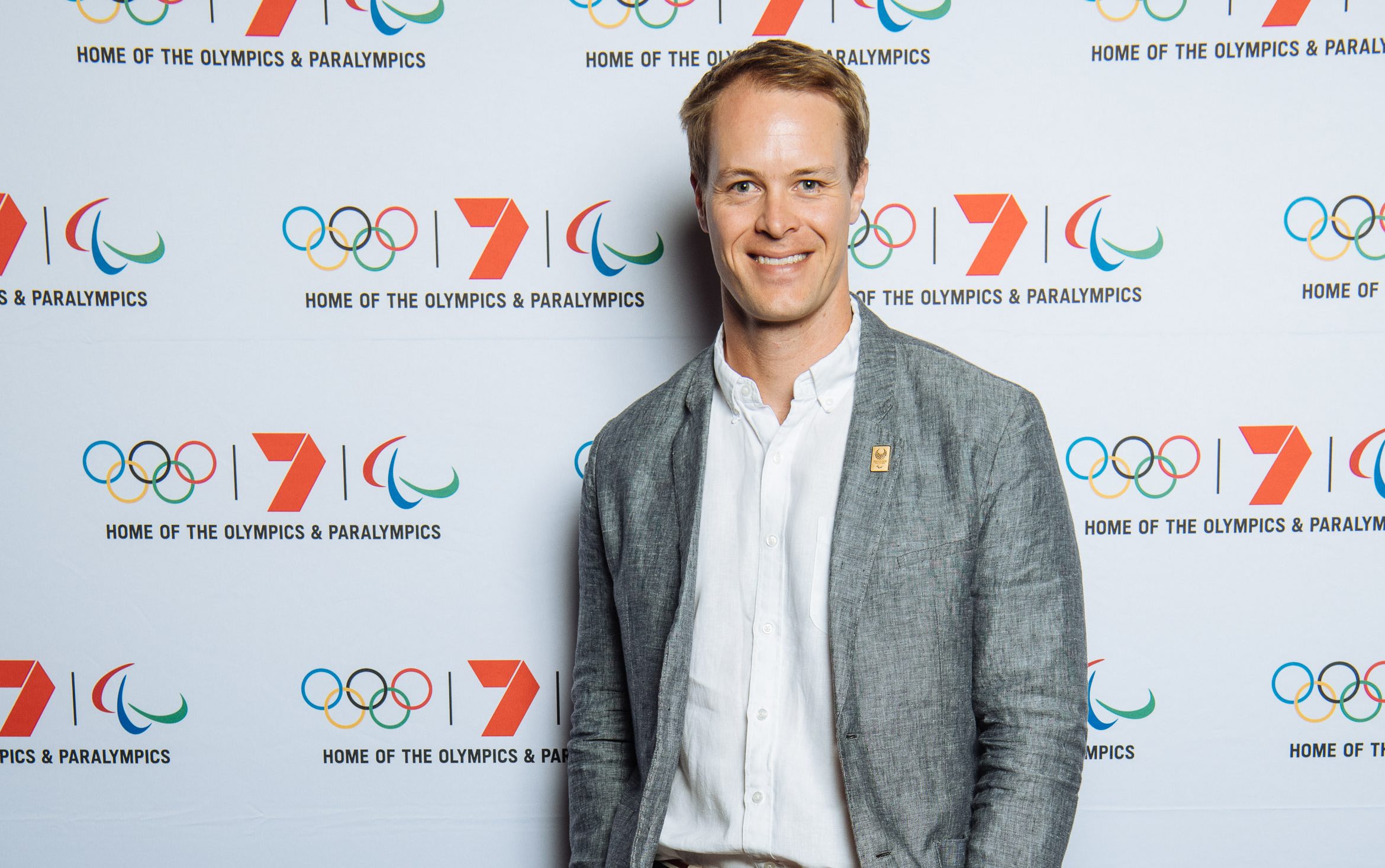 Dual 2019 world champion Curt McGrath headlines a stellar line-up of athletes, coaches, officials and volunteers who have been announced as finalists for this year’s edition of the Paddle Australia Annual Awards.

The Annuals Awards recognise and honour the achievements of Paddle Australia’s athletes, coaches and volunteers, with award recipients to be announced in 15 categories this year.

The winners will be announced at the Mercure Sydney on Saturday, 9 November, with Seven News Sydney’s Jim Wilson set to emcee the night.

McGrath, who this year added world titles number nine and 10 to his long list of accolades, has been named as a finalist for the Para-canoeist of the Year Award, along with 2019 World Championships silver and bronze medallist Susan Seipel and Paralympian Dylan Littlehales. This season, all three paddlers secured quota spots for Australia for the Tokyo 2020 Paralympic Games.

Their coach, Shaun Caven, is one of five nominees for the Coach of the Year Award.

By Paddle Australia
Posted: 05/11/2019
Photo with thanks to Paul McMillan