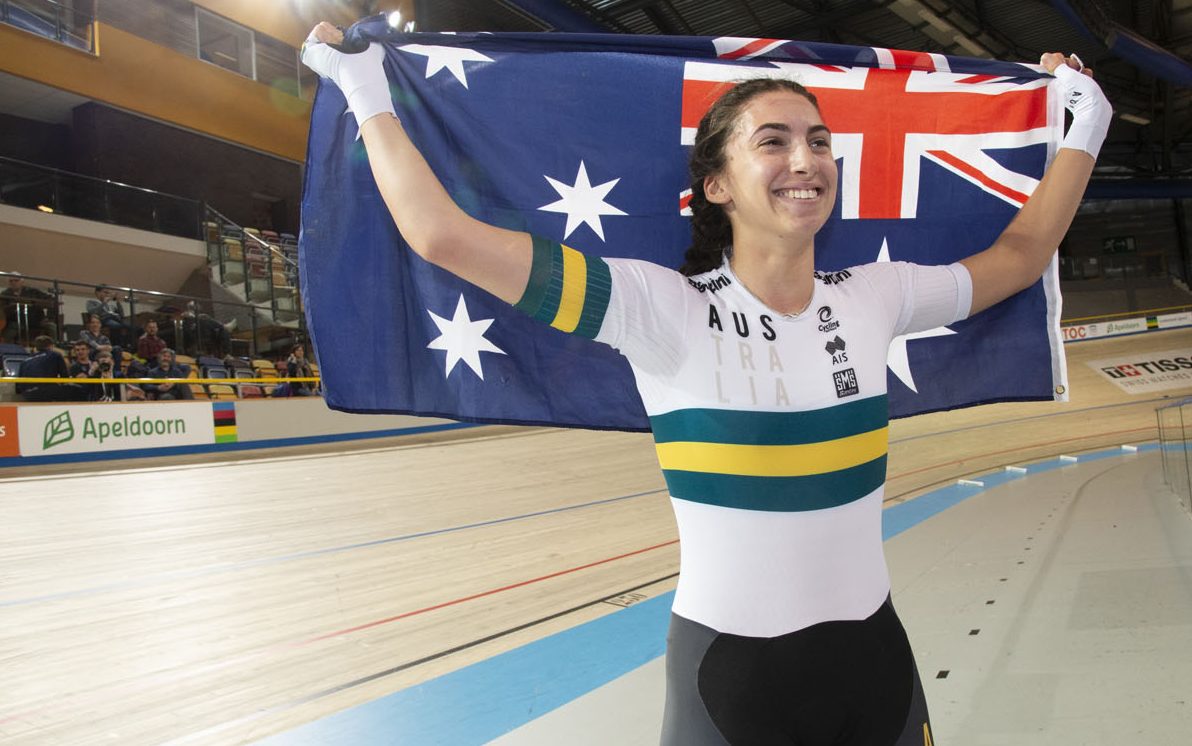 Four outstanding young athletes, including Para-cyclist Paige Greco, are finalists for the Emerging Athlete of the Year award at this year’s Australian Institute of Sport (AIS) Sport Performance Awards (ASPAs), and in line to follow in the footsteps of international basketball stars Lauren Jackson and Ben Simmons as a winner of this prestigious award.

In another win for Paralympic sport, the Chief Executive Officer of Paralympics Australia, Lynne Anderson, has been named as a finalist for the Award for Leadership. Anderson has led a management team that has made significant progress addressing organisational reform, including rebuilding its financial strength and consolidating its position in the sports marketplace as Australia’s peak body for disability sport. She has driven a new strategic direction, in combination with enhanced governance, that have created an environment to expedite the overall performance and results of Paralympics Australia.

The ASPAs are the annual celebration of Australian high performance sport, and the winners will be announced at a black tie function in Sydney, NSW, on 10 December.