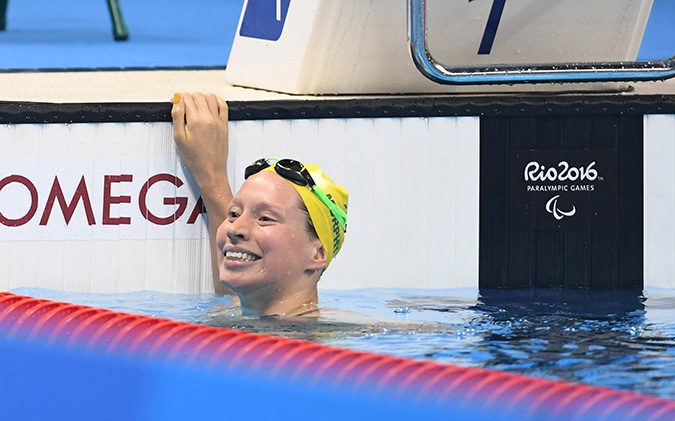 Four world records were broken by Australian Paralympians on Thursday (24 October), the opening day of the 2019 Australian Short Course Championships.

Four-time Paralympian Matt Levy broke the world record in the men’s 200m individual medley SM7 to claim his third consecutive short course title in the multi-class event. Touching in 2:34.02, he shaved 0.27 seconds off the record previously set by Croatian Mihovil Spanja in 2009. Following closely behind, Jack Ireland (SM14) – who made his World Championships debut last month in London, England – touched for second in 2:16.21, and Jesse Aungles (SM8) claimed bronze in 2:27.99.

Local hero Ashleigh McConnell and Queensland’s Rachael Watson battled it out for gold and silver in the women’s 50m freestyle multi-class. Although both athletes broke a world record, it was McConnell who came out on top, hitting the wall in 28.54 to Watson’s 40.74. Corry (27.86) once again placed on the podium, securing bronze to round out the top three.