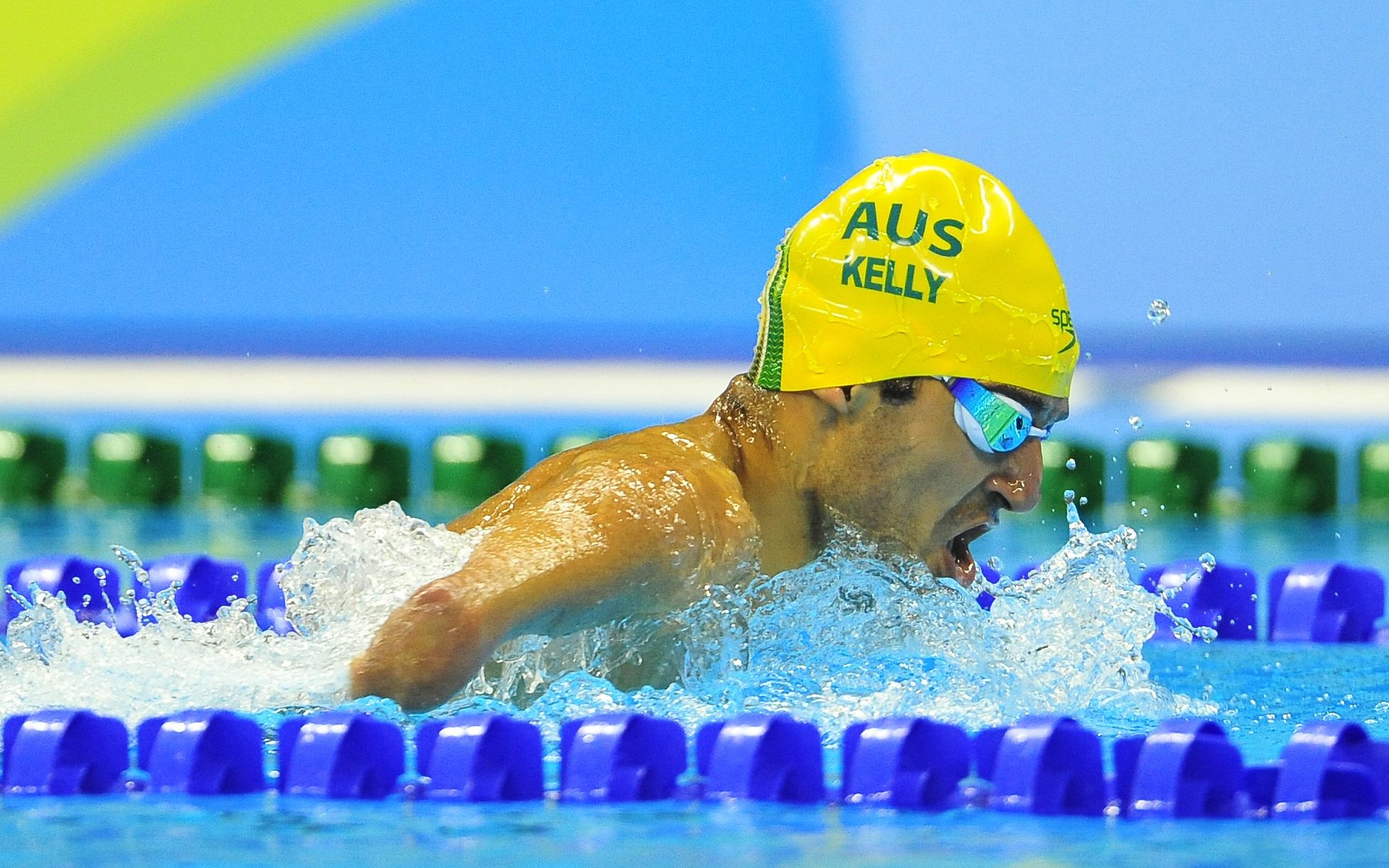 Kelly’s 2:55.11 swim saw him shave nearly 10 seconds off the previous world record, which has been held since 2015 by his best mate, Grant ‘Scooter’ Patterson.

Taylor Corry (S14) was also impressive, setting a new world record in this morning’s heat of the women’s 100m butterfly multi-class, and carrying that momentum through to the final to claim her third gold medal of the meet. The butterfly specialist powered home in 1:07.04 to take the top honour ahead of Ruby Storm (S14), who clocked 1:10.73, and Emily Beecroft (S9), who touched in 1:13.99.