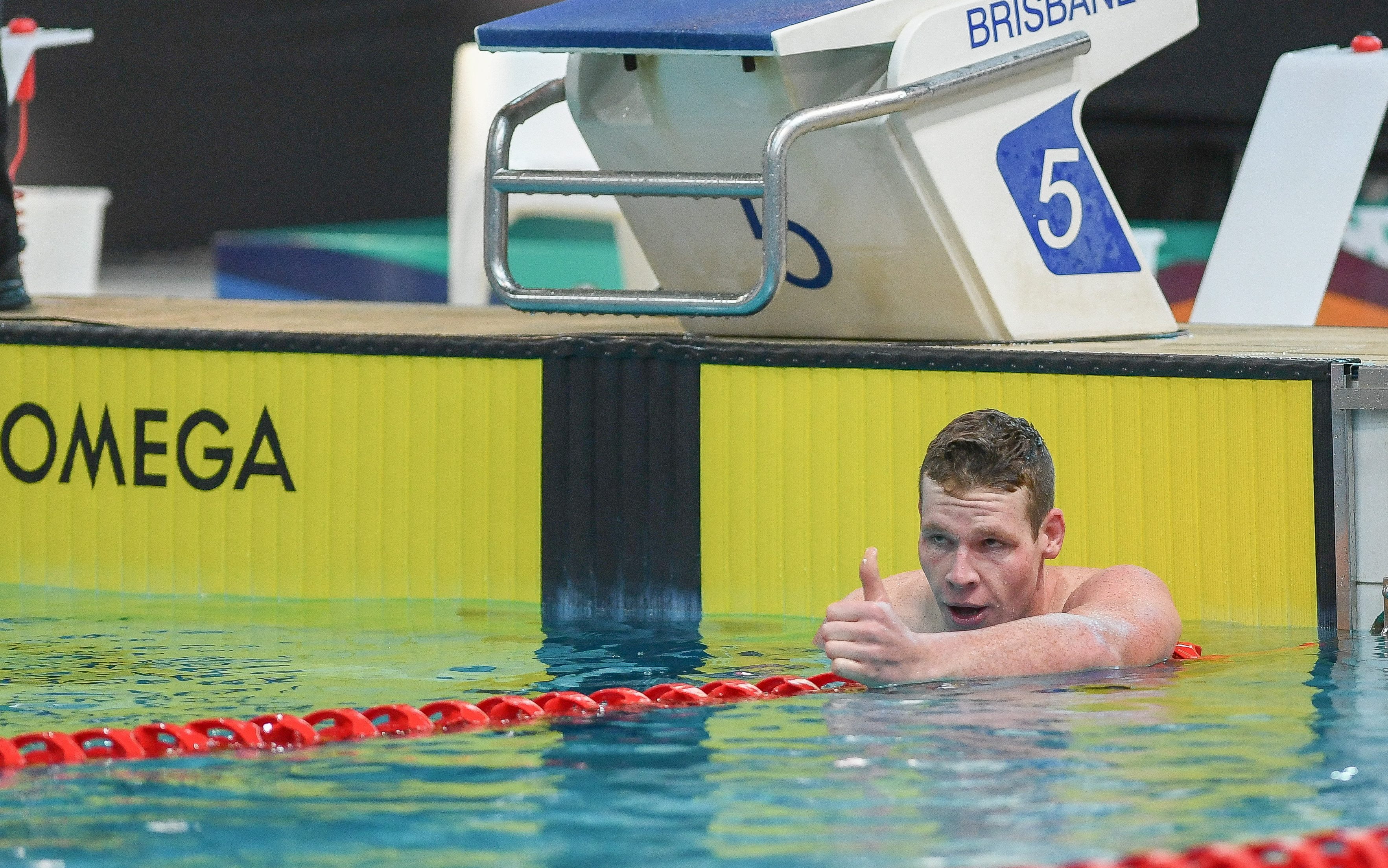 Over the last 18 months, Australia has proven itself to be a powerhouse in Paralympic sport, not only on the track or in the pool, but as a host of some of the most elite Para-sport competitions in the world. The 2019 Global Games were no exception.

The Global Games, which ran from 12-19 October in Brisbane, introduced thousands of Australians to sport for athletes with an intellectual impairment, and gave those athletes the opportunity to test themselves in a high-pressure, multisport environment just over 10 months out from the Tokyo 2020 Paralympic Games.

For Jock O’Callaghan, President of Paralympics Australia, support of the 2019 Global Games was important to help Australia’s ongoing push to attract more international Para-sport events to these shores.

“Paralympics Australia supported the decision to bring the Global Games to Brisbane from the outset. Like the Paralympic Games, the Global Games are incredibly unique in what they deliver to athletes and audiences alike – the opportunity to watch the best athletes with an intellectual impairment in the world compete against each other and defy expectations of what is possible.

“Not only that, but with just over 10 months to go until the Tokyo 2020 Paralympic Games, the Global Games have provided the athletes with an intellectual impairment who are in contention for selection to the Australian Paralympic Team, with a platform to test their progress against top ranking competitors from other nations.”

“It’s a proud moment,” von Einem said. “To be able to play a tournament in your home country is always special, and to be able to take the gold medal as well just makes it even more special. I really enjoyed it.

“My parents were in the crowd, and I saw all the school kids as well, cheering for me.

“You don’t get so much crowd support when you’re overseas. It’s just you and the coach, so it’s nice to have that extra support. It gives you a bit more energy when you’re out there playing.

“The Global Games is a really good platform for ID [intellectual disability] athletes to be able to show what they’ve got.”

Head Coach of the Australian Para-table tennis team, Alois Rosario, said the Global Games served as an important milestone on the journey to Tokyo 2020.

“The Global Games has been a great experience for Sam and for the whole team,” Rosario said. “Just the opportunity to play against the best players on home soil, it’s something we don’t really get a chance to do.

“You know, we talk about the jet lag that we have when we travel to Europe and play these guys, so it’s nice that the shoe’s on the other foot for this tournament.

“Having all the best ID athletes in the one place also adds something – it gives the players, and especially Sam, just another opportunity be a part of a big team, which just gives him more and more experience in those larger tournaments.”

While Daniel Fox, a two-time Paralympian and ambassador of the 2019 Global Games, did not compete in Brisbane, he relished being able to spend a week watching his competition from the sidelines – and engaging with the who’s who of Australian sport.

“It is exciting to be on the sideline and actually get to see how everyone is performing,” Fox said. “I can get a few ideas and go, ‘Oh okay, so that’s how these guys are competing.

“So that’s good to take on, but also to see who I could be competing against in Tokyo and in the lead-up to Tokyo. There’s a lot more athletes coming up, and that’s really good to see for all sports. To see how much talent there is around, I was quite amazed, like from 2009 [when Fox last competed at the Global Games] to now, I was like, ‘Oh my God’. The talent just came from nowhere.”

Looking ahead to the 2032 Paralympic and Olympic Games, which Brisbane is in strong contention to host, O’Callaghan is confident that the Global Games has only added value to Australia’s bid.

“Australia has a proud history of successfully delivering large-scale multisport events, and the Global Games were no different.

“Specifically, Queenslanders are renowned for being passionate sports fans, and in the last 18 months alone, the Sunshine State has twice proven how capable it is of hosting a major international Para-sport event – the first being the 2018 Commonwealth Games on the Gold Coast, where Para-sport was put on the map in a way that has not been seen previously.

“Brisbane’s decision to host the Global Games was an extension of this incredible support, and a decision which I hope will bode well for the city’s 2032 Paralympic and Olympic Games bid.”

More than 1,000 athletes from 48 countries competed at the 2019 Global Games from 12-19 October. 10 sports were contested, including the Paralympic sports of Para-athletics, Para-swimming and Para-table tennis, and with less than a year to go until Tokyo 2020, the Games provided a crucial opportunity for the athletes in those sports to stake their claim to a place on the Australian Paralympic Team.