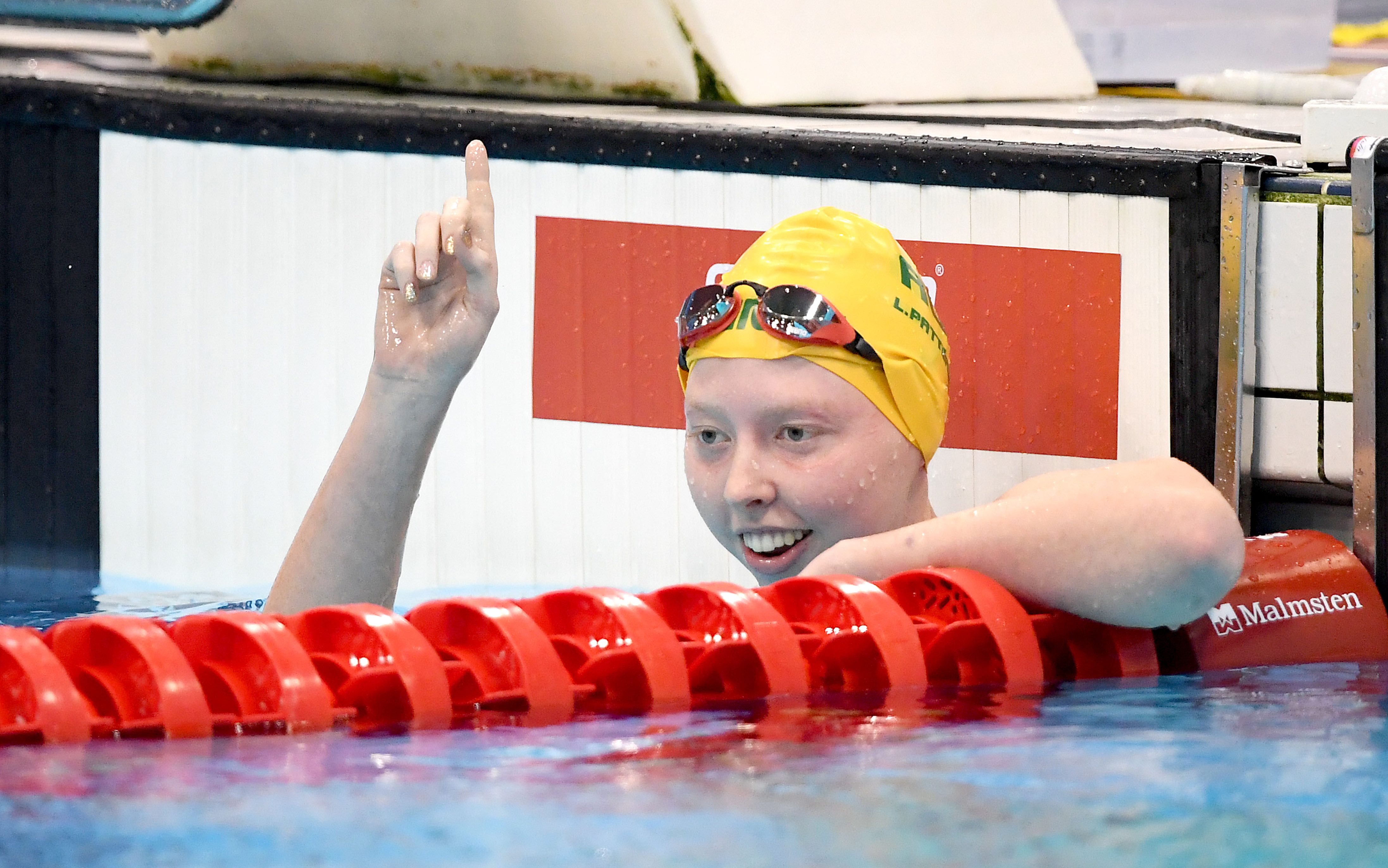 Tracy Glassford, World Para-swimming’s Senior Manager, said: “The 2020 World Series will be the first to take place in a Paralympic Games year, offering swimmers from all over the world the chance to plan next season in advance and to compete in high-level events in preparation for Tokyo 2020. It will also give Para-swimming fans the opportunity to start following the amazing athletes they will watch competing at the Paralympics.

“The next season will also be the first in which the Series return to the same countries that hosted them in the previous season. The World Series is now well established as a platform for new swimmers to come onto the international scene at the same time that it offers the world’s best athletes a more consistent competition calendar. We take this opportunity to thank all local organising committees, and share with them the success of the competition.”

By World Para-swimming
Posted: 02/10/2019
Photo with thanks to Delly Carr / Swimming Australia