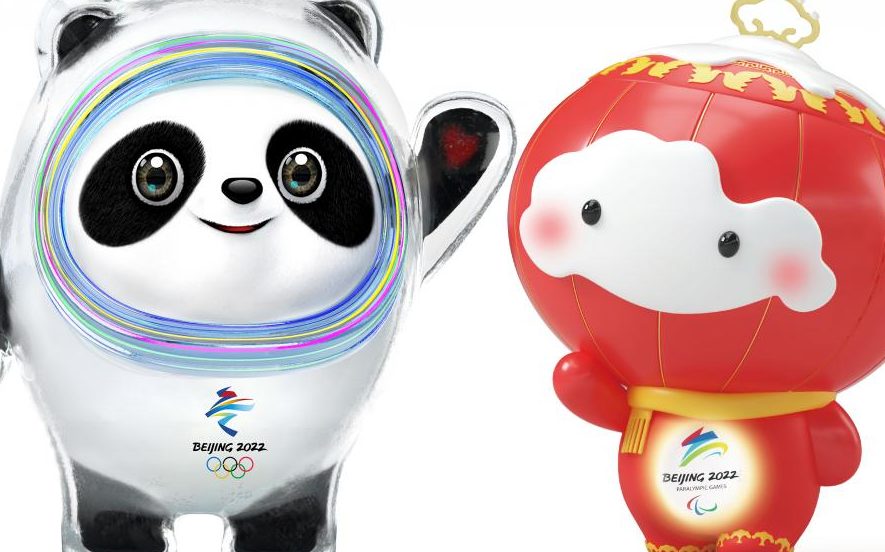 Shuey Rhon Rhon is a Chinese lantern child who is looking forward to welcome friends from around the globe for the mega event. Exuding positivity, the glow emanating from its heart symbolises the inspiring warmth, friendship, courage, and perseverance of Para-athletes that lights up the dreams of millions every day.

The Chinese lantern is a millennia-old cultural symbol associated with harvest, celebration, prosperity and brightness. Red is the most auspicious and festive colour of the country, and is all the more fitting given the Games will coincide with Chinese New Year celebrations in March 2022.

Shuey has the same pronunciation as, the Chinese character for snow. The first Rhon in the mascot’s Chinese name means to include or to tolerate, while the second Rhon means to melt or to fuse, and warm. The name expresses the well wish that there could be more inclusion for people with an impairment, and more dialogue and understanding between cultures of the world.

Chen Jining, Mayor of Beijing and BOCOG Executive President, said: “The mascots carry the enthusiasm of 1.3 billion Chinese people towards Beijing 2022 and send warm invitations for people of the world to visit for the Games.”

Andrew Parsons, President of the International Paralympic Committee, added: “The Paralympic mascot Shuey Rhon Rhon will become the face of the Beijing 2022 Paralympic Winter Games, lighting up the lives of billions around the world who will watch in awe as Para-athletes inspire and excite the world.”

The unveiling of the Paralympic and Olympic mascots marks the culmination of a journey that began in August 2018, when BOCOG launched a global design competition for the mascots.

A total of 5,816 submissions were received from 35 countries, which were reviewed by Chinese and international experts comprehensively before making the final selection. Shuey Rhon Rhon was designed by the Guangzhou Academy of Fine Arts.

By the Beijing Organising Committee for the 2022 Olympic and Paralympic Winter Games
Posted: 17/09/2019