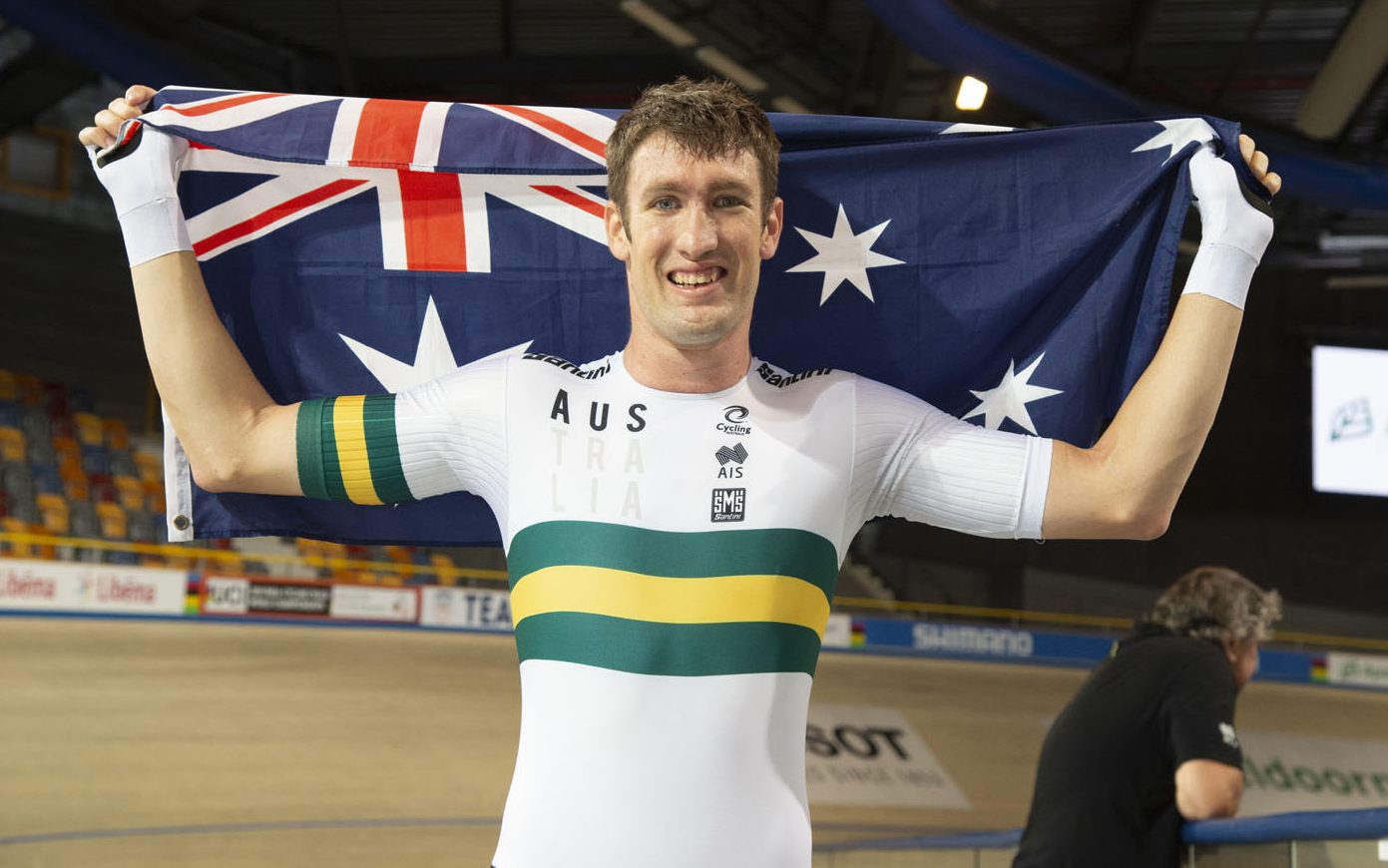 The 2019-2020 UCI Track Cycling World Cup will host the world’s best track cyclists as they battle for gold and valuable qualifying points for the Tokyo 2020 Olympic Games.

The event will also feature Oceania’s top Para-cyclists as they seek to gain critical points towards the Tokyo 2020 Paralympic Games. The UCI category 1 Para-cycling event will include the time trial, individual pursuit and scratch race.

Queensland’s reigning Paralympic and world champion David Nicholas is looking forward to sporting his rainbow jersey on his hometown track.

“It is awesome to have the TISSOT UCI Track Cycling World Cup in Brisbane in December,” Nicholas said. “It will be great to show off the rainbow bands as the current C3 individual pursuit champion.

“It is going to be really good preparation for the 2020 Paralympic Games, and hopefully the humidity and temperature will replicate the conditions the team will experience in Tokyo.”

Minister for Innovation and Tourism Industry Development Hon Kate Jones said securing a round of this prestigious World Cup Series for the first time in Queensland would bring hundreds of the world’s best cyclists, support crew and their families to Brisbane.

“Hosting the World Cup Series in Brisbane is a perfect opportunity to showcase Brisbane to athletes from about 40 countries,” Jones said. “Para-sports were an integral part of the Gold Coast 2018 Commonwealth Games and I’m thrilled to see Para-cycling feature prominently in the 2019-2020 TISSOT UCI Track Cycling World Cup.

“Athletes will have the opportunity to compete in world-class facilities, while also enjoying our unique tourism offerings before, during and after their stay.”

“Brisbane is a proud cycling city and I look forward to welcoming top Australian and international Para-cyclists to compete at the world-class Anna Meares Velodrome as they set their sights on 2020 Paralympic glory,” Schrinner said.

Ticket prices start at $10 for morning sessions, while fans can get along to the evening’s finals action for as little as $30, with family and Series passes also available. Secure your seats here.