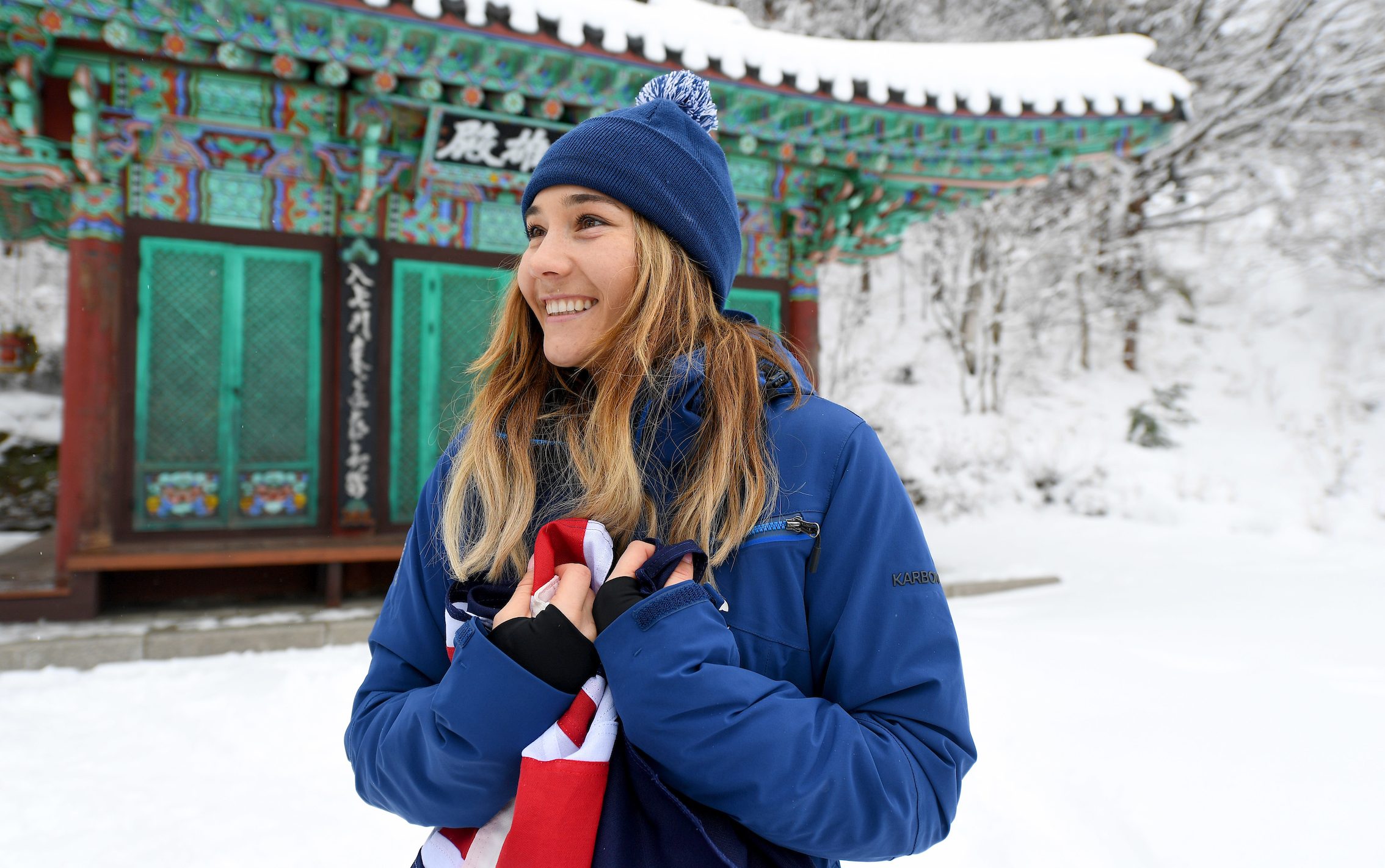 Badenhorst was a pioneer for females in Para-snowboard, winning five World Cup gold medals, seven silver and 10 bronze. She also claimed World Cup Crystal Globes for the 2016-2017 and 2017-2018 seasons.

The 25-year-old said the decision to retire from a sport that she loves was certainly not an easy one.

“I don’t leave disappointed, angry or upset – I still love snowboarding, but now I just have to learn to love the sport in a different capacity,” Badenhorst said.

“The decision was made more difficult by the fact that when I do move on from snowboarding, I move on without something I’ve dedicated myself to for the last seven years.”

For Badenhorst, she admitted that success was never based on a medal tally but was more about people recognising the contribution she had made to the sport.

Sport has been a big part of Badenhorst’s life – before she made the transition to Para-snowboard, she competed in Para-athletics.

There was one highlight, however, that Badenhorst said trumps all of her track and on-snow achievements.

“Being the first female flag-bearer at the 2018 Pyeonchang Paralympic Games was the highlight for me,” she said.

“I struggle telling people about that moment because I don’t think that anyone will ever really understand what it meant to me. It opened up a door for females in Para-sport and I was just lucky enough to be the one to walk through first.”

“Joany is, without a doubt, one of the most inspirational athletes I have ever met,” Kennedy said. “Having paved the way as Australia’s first female Para-snowboard athlete, Joany’s story of resilience and determination to overcome setbacks is even more remarkable.

“She is a champion in every sense of the word, and Joany’s positive attitude and resolve are a testament to her character. She is a natural-born leader and an exceptional role model to the next generation.

“On behalf of the ski and snowboard community we wish Joany all the best in her retirement and hope she remains involved in some way going forward,” he said.

“Joany has been a pioneer of Para-snowboarding in Australia and her legacy will continue for many years to come,” Anderson said.

“Her contribution and impact has extended beyond snowboarding. Her leadership as co-captain and flag-bearer for the 2018 Australian Paralympic Winter Team was simply outstanding and her passion for promoting Paralympism and women’s sport is something I have always admired about Joany.

“While Joany’s performances on snow will truly be missed by the entire Australian Paralympic Team, we look forward to her ongoing contribution to our movement and to seeing what’s next. We congratulate her on her incredible achievements to this point and we wish her all the very best in her future endeavours,” she said.

Joany will now focus her time on studying, as she is completing a Bachelor of Journalism, but she is also looking forward to spending some quality time with her family.